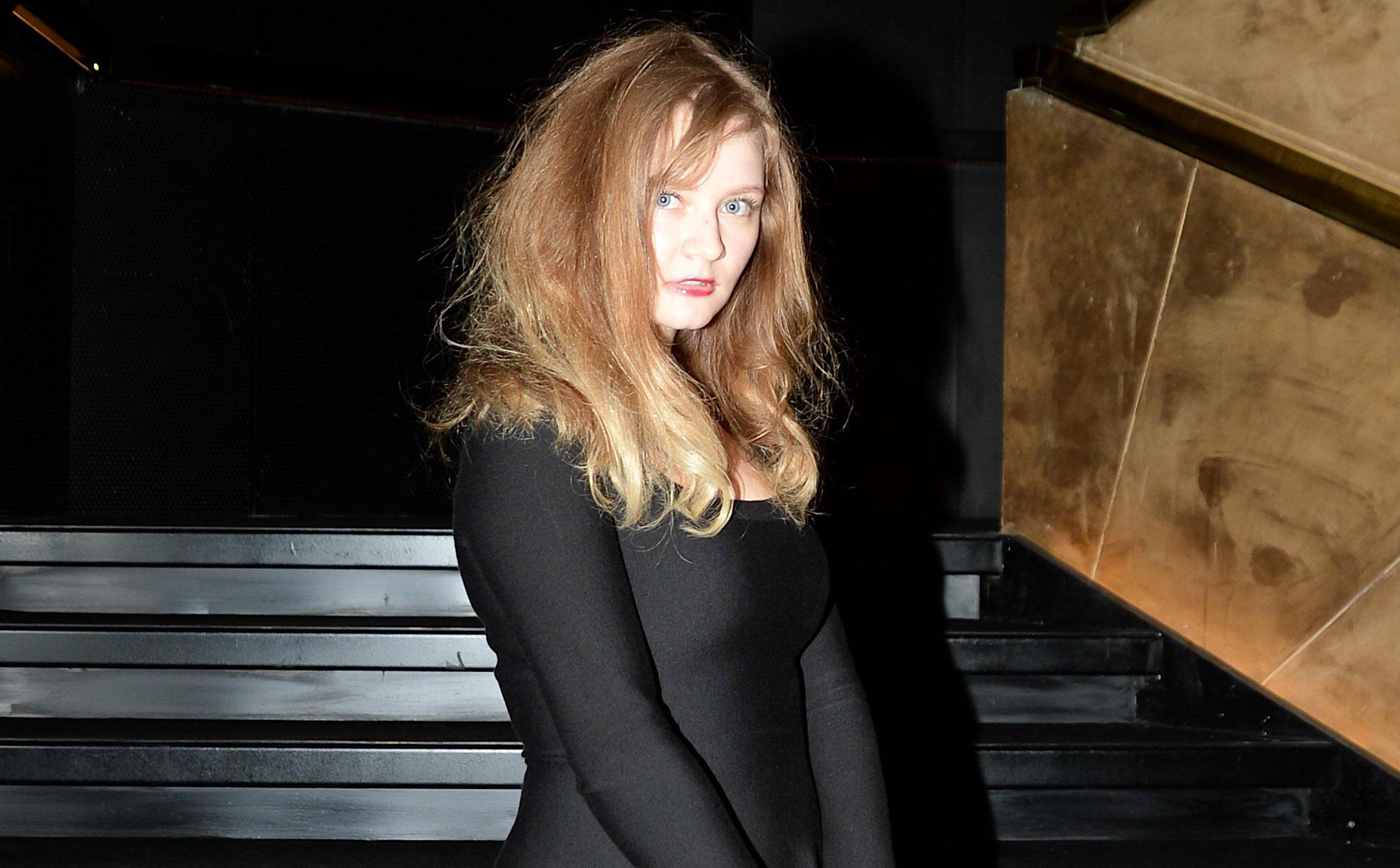 Google the address of Anna Delvey’s new luxury apartment building in Hudson Yards, where she was living before being taken into U.S. Immigration and Customs Enforcement custody last week, and the top result is an advertisement offering three months’ free rent.

Not that the woman who was christened by the tabloids “the fake heiress,” after grifting various individuals and intuitions during a years-long high-living spree that ended with her arrest in 2017, is short of money. But it’s still a nice bonus for the recently released felon, as well as a neat metaphor for the hubris of capitalism, which briefly raised Delvey and the Hudson Yards alike, before both came crashing back down.

Delvey, 30, welcomed Avenue to her new home just a couple weeks after leaving the State penitentiary in Albion. She was wearing a black hoodie emblazoned with her web site, DelveyMail.com (from her own streetwear range, cheekily called “the Correction Collection”), as well as black leggings, expensive Alexander McQueen sneakers, and Celine sunglasses. A Balenciaga garment bag is strewn over an arm of the couch, one of the few personal items in the furnished one bedroom she has occupied for only a week.

“I had a great advantage of being arrested at the age that I was, 26 or 27, because I feel like if I had been 45 no one would have cared,” she says brightly. “And that would have been pretty sad.”

Delvey, 30, was born Anna Sorokin just outside Moscow, and grew up in a small town in western Germany. She became famous for her financial crimes, being convicted on four out of six charges, and serving just under four years in prison. She told Avenue in February that she did not fear deportation, because she was appealing her convictions. And all the exposure elevated her profile to such an extent that her release from custody in February was covered by German television.

And they weren’t the only ones to come knocking. Netflix alone paid her a reported $320,000 ahead of a scripted series, made by Shonda Rhimes, about her story, although she will have no say over how she is portrayed.

“If they choose to say I’m psychopath riding around New York, I have to run along with it,” she says, adding that more than 80% of that money has gone to repay financial institutions she scammed.

Notably absent from the list of beneficiaries is Rachel Deloache Williams, the young Vanity Fairy photo editor who got stuck with a $62,000 bill for a luxury trip to Morocco the pair took with two others. Delvey couldn’t be convicted of that alleged grift, since it happened outside US jurisdiction, and she is also legally prevented from contacting her victims. So if Williams wants compensation, Delvey observes dryly, she will have to “get in touch.”

Not that Delvey is exactly wallowing in remorse.

“I’m just trying to move on. I’m not going to be like, ‘oh my gosh, I’m just so sorry,’” she says, sipping a glass of white wine and looking out at a majestic view over the Hudson River and lower Manhattan.

She giggles at the absurd thought, and takes another sip of wine. “Regret is a useless feeling.”