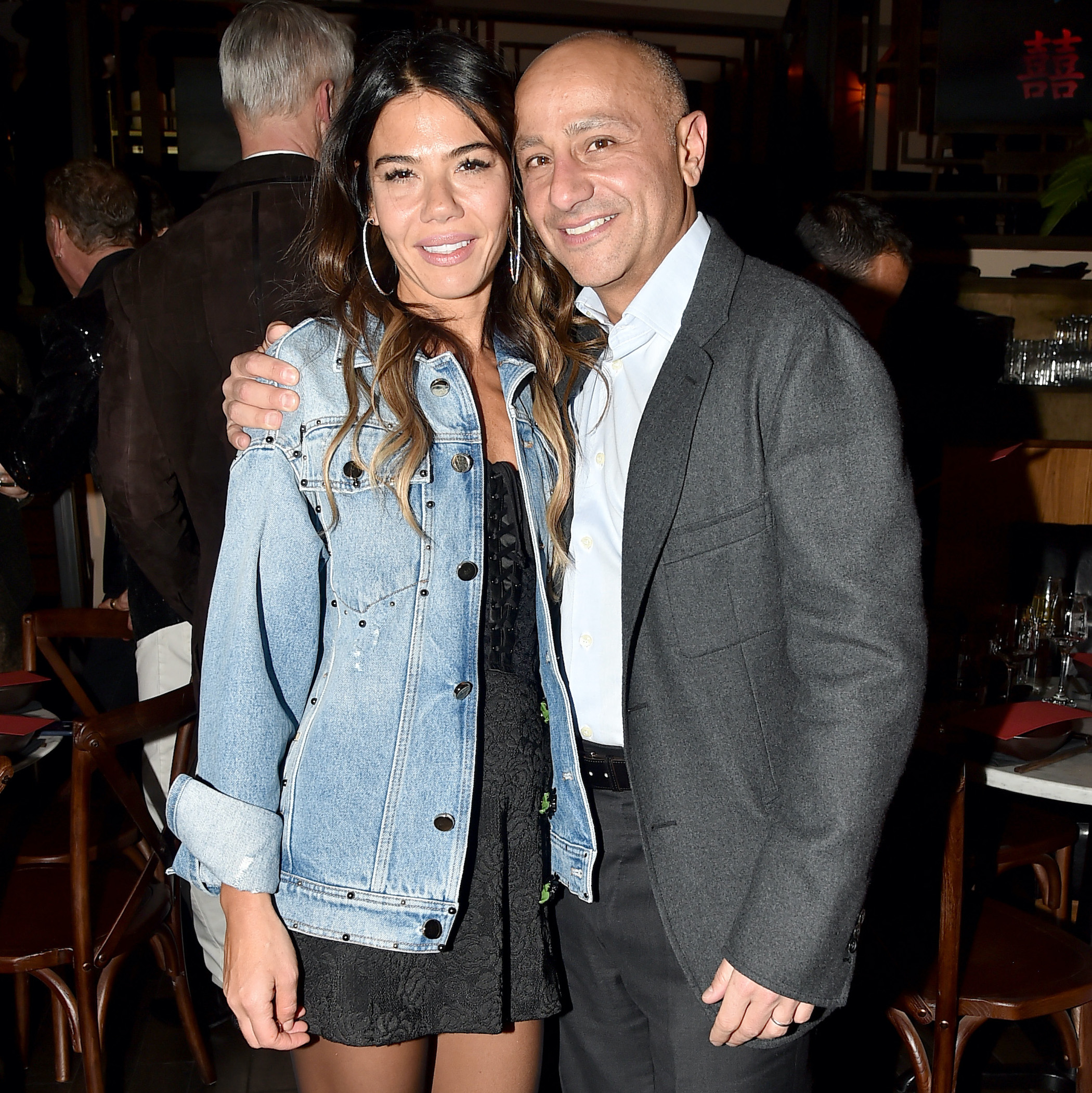 Libbie and David Mugrabi, of the billionaire art world family, have settled their messy divorce two years after the raunchy Hamptons dinner party that ended their marriage.

“She asked for a hundred million, and she’s happy with the deal she got,” said a source close to the former couple. “It includes art, real estate, alimony and child support. All the goodies.”

In addition to their 7,000-square-foot home, located in the woods between Sag Harbor and Water Mill, the exes were battling over a $72 million Manhattan townhouse and a storied art collection.

“The art collection was the biggest asset by far,” said another source, who noted the Mugrabis are reputed to own the world’s largest collection of Warhols, estimated at over 1,000 objects worth upward of $5 billion. “But it was all owned by a legal entity incorporated offshore, not by David personally, so it was hard for her lawyers to get at. Plus, the value of the work would be hard to determine and impossible to agree on.”

David is the son of Jose Mugrabi, who founded the dynasty, and the brother of Alberto “Tico” Mugrabi who, with his popular wife, Colby, were fixtures on the pre-pandemic social circuit.

Libbie previously told Avenue’s editor that she had begun to suspect her husband may be seeing other people, based on unexplained jaunts he took on the family jet while she was vacationing with their children.

The final straw came after a July 2018 dinner party the couple hosted for 15 business associates at their nine-bedroom Hamptons home. She described the scene to Avenue’s editor for an account published in the New York Times:

“Ms. Mugrabi said she retired around 11:30 p.m. that Friday, after a long night of $800 bottles of wine served by the family’s staff. When she woke around 6 a.m. and came downstairs, she said she found her husband lying on top of an attractive brunette in the television room, beneath a painting from Richard Prince’s ‘After Dark’ series.

They were asleep and nude, using a towel as a blanket. Discarded clothes by the pool suggested they had been skinny-dipping. ‘She was naked on my couch with a towel on top of her, and he was sitting on the floor with his head lying on her breasts,’ Ms. Mugrabi said.”

The marriage never recovered (although she did secure a six-figure book deal with Simon & Schuster, for a novel due out next year, based on the article.)

Libbie has lately been linked with Brock Pierce, a Bitcoin mogul, with whom she shares a publicist. She was by his side this morning when he accepted the nomination of the Independence Party of New York, from its chairman Frank MacKay, as their presidential candidate.

Even more surprisingly, given the rancor of the divorce, friends say she has reconciled with her former in-laws.

“Libbie will be working with the Mugrabis again in the sale and placement of important paintings,” which was her role in the family business during her marriage, according to a friend.

And her relationship with her ex-husband, David?

“They’re getting along again,” said the friend. “For now.”