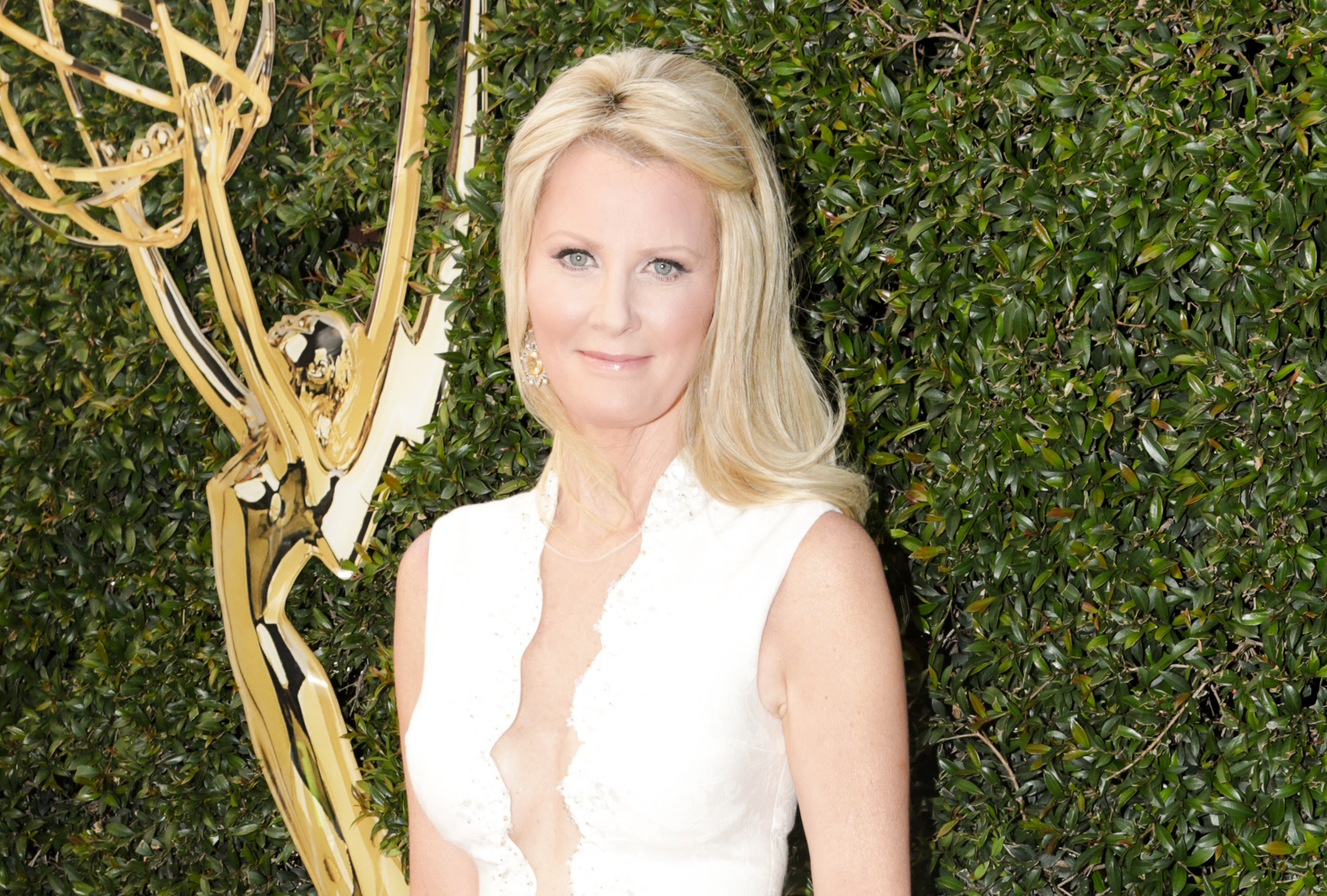 Surely that hunky young actor boyfriend can't just be in it for the publicity?
Sandra Lee
Photo by BFA

As the U-Hauls arrive at the governor’s mansion in Albany to remove the chattels of outgoing Andrew Cuomo, his ex, Sandra Lee, has been tearing up France with her new younger boyfriend, hunky Ben Youcef.

The loved-up new couple has been spotted by paparazzi strolling arm in arm all over Paris. Photographs this week show Youcef taking iPhone snaps of his beloved, in a white sun dress, posing coyly on a Vespa. All very Roman Holiday!

So fans of true love will be shocked to hear sniping that Youcef, an actor whose Hollywood ambitions have yet to be fully realized, might just be in it for the publicity. Tabloids reported this week that, contrary to earlier indications he was legally single, he is in fact still married and going through a divorce and custody battle with his ex, with whom he shares two sets of twins.

“Ben is an opportunist. I’m sure he is loving the media attention he is getting. He craved this sort of attention for several years and now he has it. Months ago, he told people he is dating a ‘celebrity’; he was so proud to say it,” one “pal” sniffed to the Daily Mail. “Poor Sandra. She’s gone from a sexual predator in Andrew Cuomo to Ben, an opportunist. He has his own agenda.”

But Sandra, who achieved television fame with her Semi Homemade cooking franchise, still believes in romance.

“Sandra would never be with a man who wasn’t completely dedicated to his children and focused on their well-being,” her camp countered to Page Six, adding a zinger that seems to be aimed at not only Youcef’s ex, but also Cuomo.

“Both Sandra and Ben have come from past relationships with narcissists. This is their one shot at happiness together and the jealousy factor from an ex-wife is what’s behind this.”

We look forward to seeing where the Vespa of love takes these two crazy kids next week.