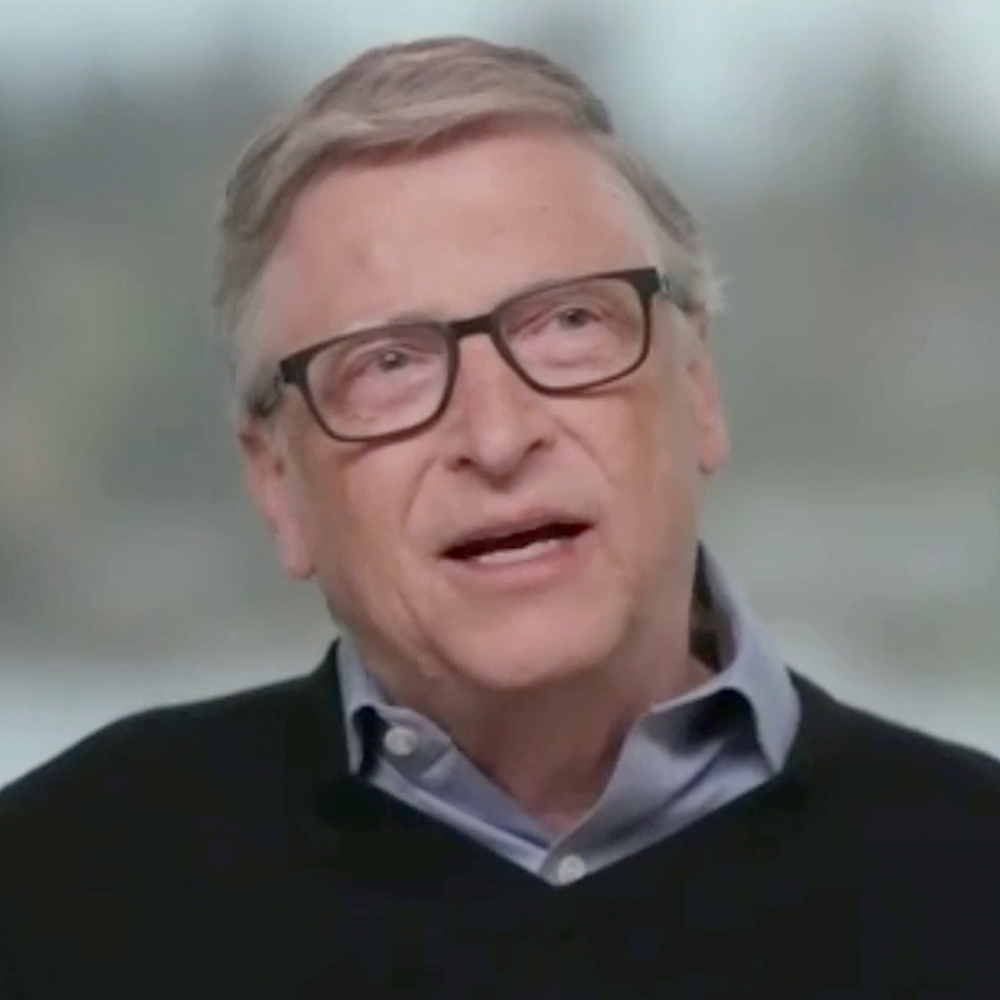 SPEAKING FOR HERSELF Melinda Gates being honored by WSJ. Magazine in 2016
Photo by BFA

Four days after Bill and Melinda Gates announced the end of their 27-year marriage on Twitter, the first wedge issue has appeared between the couple’s newly separate interests. And it’s the specter of Jeffrey Epstein.

The Daily Beast’s Lachlan Cartwright broke news this morning of a “secret meeting” between the couple and Epstein at his Upper East Side townhouse-of-horrors in 2013, the same day the Gateses received a humanitarian award from then-Mayor Michael Bloomberg.

What’s clear from the spin is that, now Melinda’s fortunes are uncoupled from Bill’s, she wants to put as much distance between herself and that “previously unreported” social call as possible.

“Melinda told friends after the encounter how uncomfortable she was in the company of the wealthy sex offender and how she wanted nothing to do with him,” the Beast wrote, citing unnamed sources.

Bill Gates — who has admitted his association with Epstein was “a mistake” — met with the disgraced financier and pedophile several times. Epstein also falsely represented himself as an “unofficial adviser” to the Microsoft founder, whose fortune is estimated at $130 billion.

Cynical media types will wonder whether the Beast’s report was the first shot in a dueling public relations campaign between the high-profile former partners.

Certainly, readers will be asking: if we didn’t know about their meeting with Epstein, what else don’t we know?