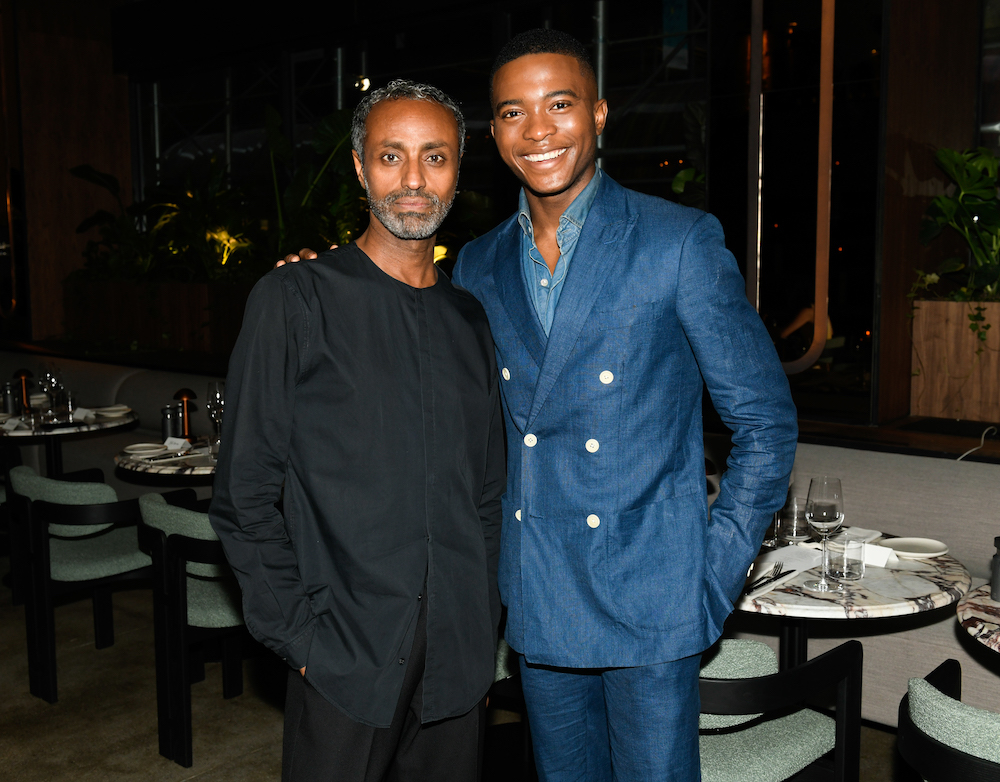 Who says August is a sleepy month? This week parties sprung up in Manhattan, Brooklyn, and the East End.

On Wednesday, Igee Okafor and Desta co-hosted an intimate dinner at Neuehouse, a co-working space in Manhattan.

On Wednesday, the Brooklyn Museum celebrated the arrival of the Obama portraits with an opening reception. Kehinde Wiley, who painted Barak Obama’s presidential portrait, was on hand to fête his work.

Last Friday, the new film Everybody’s Talking About Jamie premiered at a private residence in East Hampton. Several Hamptonites were in attendance, as was the movie’s star, Max Harwood.

Last Thursday, Symbiome and Onda Beauty hosted an event at Onda’s Sag Harbor location. The party followed another event at Onda last week, when co-founder Naomi Watts celebrated the launch of Beautycounter at the store.