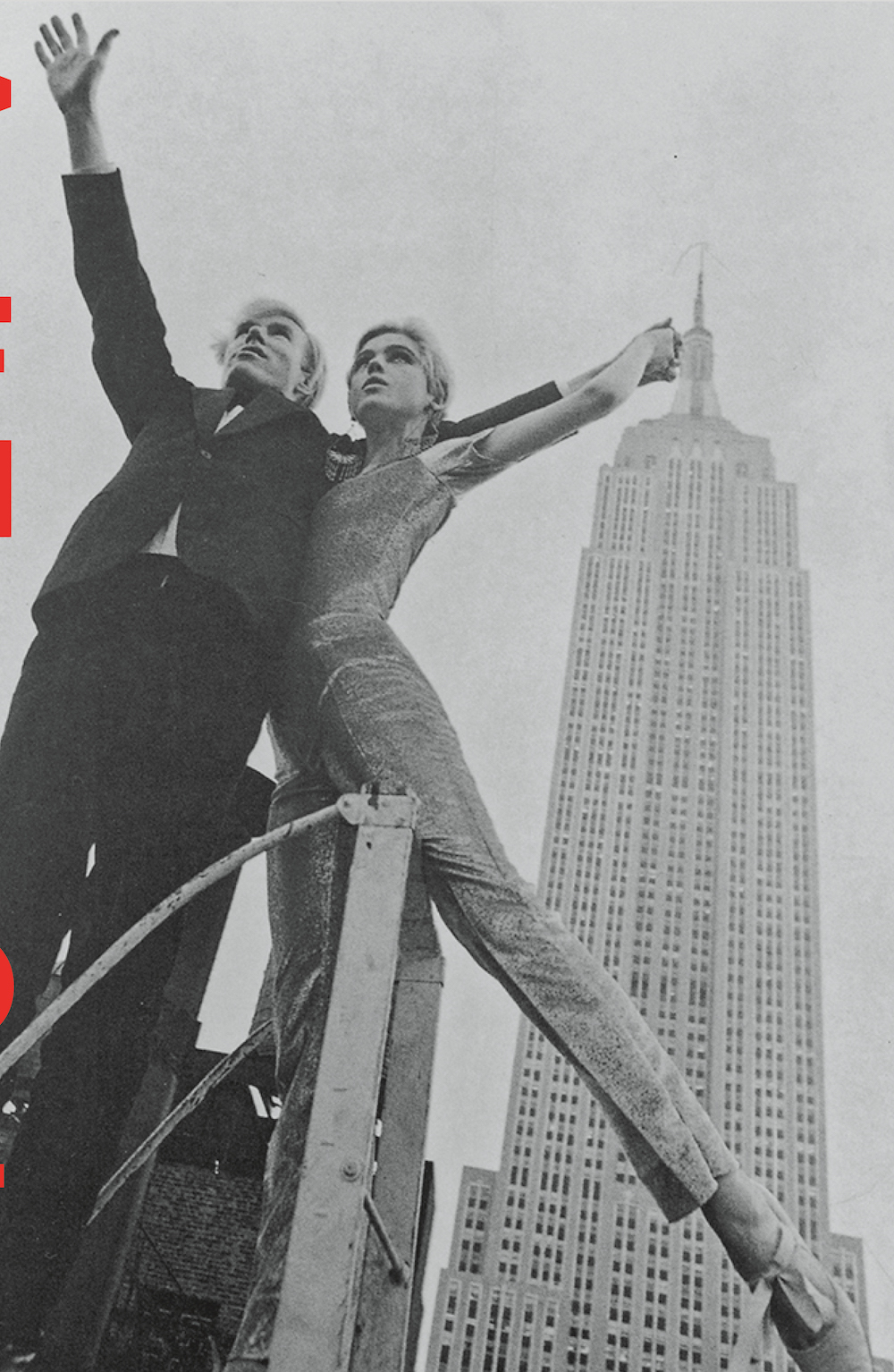 The Torrid Friendship Between Edie Sedgwick and Andy Warhol
Culture

The Torrid Friendship Between Edie Sedgwick and Andy Warhol

Francis Minturn Sedgwick, better known as Duke, had a deep history of mental illness. Warned by his psychiatrist at Austen Riggs never to have children, he proceeded to have eight. Three were dead by their twenties: Bobby drove his motorcycle into a bus. Minty hanged himself with a tie. And Edie, Andy Warhol’s original Superstar, did what supernovas do.

The Sedgwicks were bluebloods. Edie was raised by governesses to curtsy when introduced to grownups, and drop her r’s at the end of words. Fuzzy (Duke preferred that to “Daddy”) built a school on his 6,000-acre California ranch, effectively isolating his brood from any experience he couldn’t control. Except for Edie, who galloped her horse bareback through thunderstorms at night. “What she wanted more than anything was the intense experience of life,” writes her older sister Alice Sedgwick Wohl, the translator and independent scholar, in As It Turns Out: Thinking About Edie and Andy. Wohl was the child most frequently punished while Edie “was the only one Fuzzy never spanked.” Until, that is, at 14, she caught him en flagrante with “a beautiful young wife we all knew” and told Mummy. He slapped Edie, then called the family doctor, who kept her sedated in a darkened bedroom, shooting her up with tranquilizers several times a week. Thus began Edie’s life with drugs, first prescribed, then not.

She arrived in New York all arms and legs, with the luscious face of Marilyn Monroe, down to the mole. Like Monroe, she was smart but didn’t mind playing the ditz. On being introduced to Dalí: “How does it feel to be a famous writer?” And on meeting Warhol: “What’s that? Pop Tart?” Warhol fell hard. They dressed like twins and dyed their hair silver. They partied till dawn. (Edie and I patronized the same leg-shaping place in 1967, which worked until you drank a glass of water.) Andy featured her in Vinyl. Next she starred in Poor Little Rich Girl. Overnight Edie became New York’s “It” girl, the last in a line that started with Evelyn Nesbit.

I did the math: Alice Sedgwick Wohl was in boarding school when Edie was born. They were 12 years apart, rarely living under the same roof. Much of what Wohl learned about Edie is after the fact. It wasn’t until 2015, reading Vogue, that she discovered her sister’s birth date and of her 15 minutes of fame. (Actually, it was more than 15. Her collaboration with Andy lasted from March 1965 to January 1966.)

Stories about patricians running off the rails have been known to foment schadenfreude. As It Turns Out turns out to offer something bigger. It’s the best book I’ve read pinpointing the New York art scene at a precise pinnacle of change. Along the way, it broke my heart.

As It Turns Out: Thinking About Edie and Andy, by Alice Sedgwick Wohl (Farrar, Straus and Giroux), will be available in August.