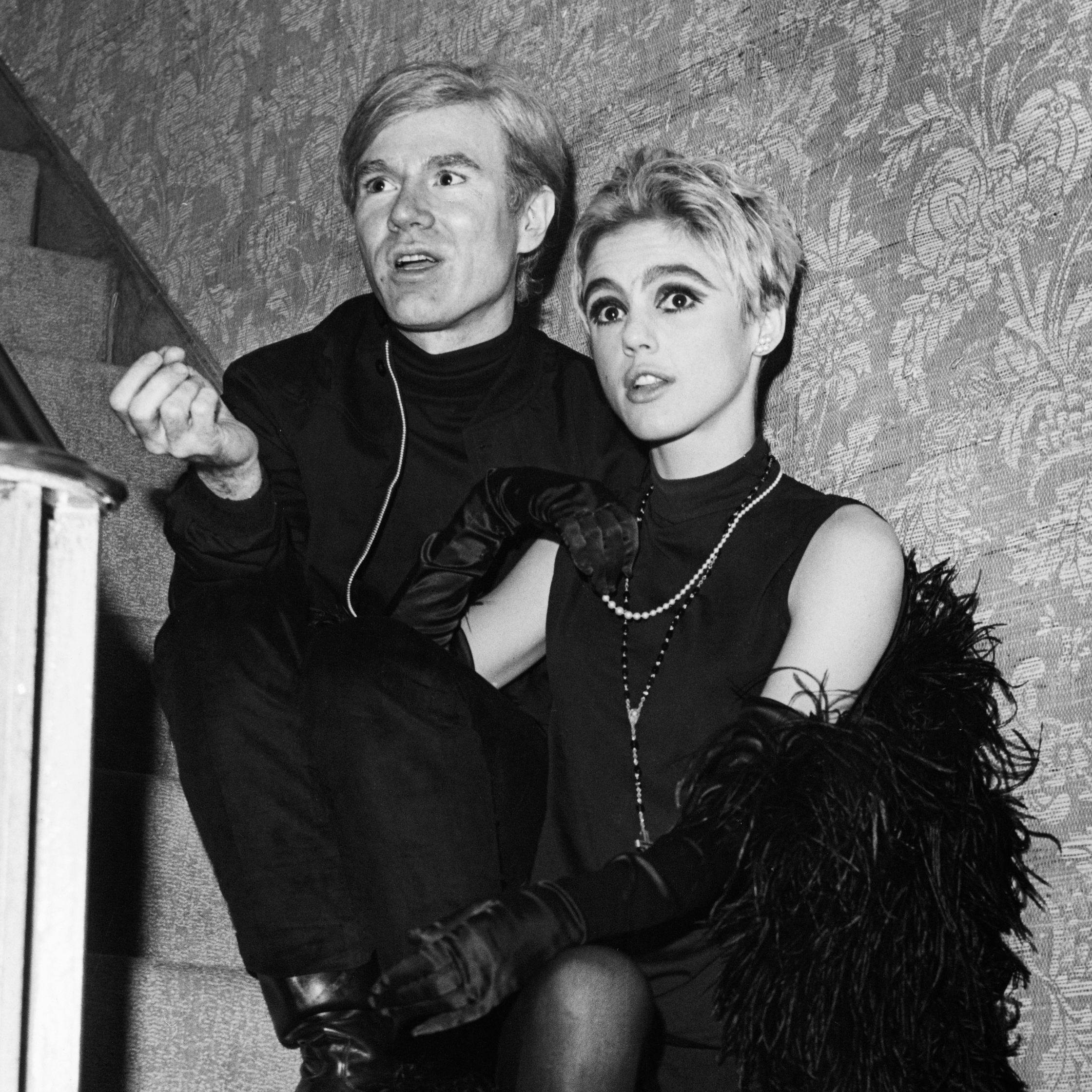 Edie Sedgwick — the model, actor, artist, ultimate It Girl, and Warhol “superstar” — famously survived a fire in her Chelsea Hotel suite where she was encamped in 1967. But last night at the relaunched iconic haunt (now run by hip hotelier Sean MacPherson of The Crow’s Nest in Montauk and the Marlton, amongst other hot spots), Sedgwick, who died at age 28 from an overdose of sleeping pills, had her artwork on display in conjunction with RR Auction and Bobby Livingston.

Sedgwick’s paintings, illustrations, and self-portraits were produced from 1960 to 1970 and preserved by her husband Michael Post. The private preview of Sedgwick’s art, being sold by RR Auction, which is known for the sale of historic artifacts, brought out the city’s art and fashion elite like Ruben Toledo, Tali Lennox, Spyros Niarchos, Simon de Pury, Chiara Clemente, Taylor Plimpton, Savannah Knoop (a.k.a. the woman who impersonated writer J.T. Leroy), film director Darren Aronofsky, as well as Edie’s brother John Sedgwick.

Last night, Sedgwick would have been thrilled that her art was being communicated to a crowd that she would have been a part of had she not tragically died in 1971 in Santa Barbara.

Mugrabi Divorce Settled: "She Asked for $100 Million"
Recommended for You
City Life
John Wojtowicz and the Bank Robbery That Inspired an Oscar Nominated Film
City Life
New Yorkers Flock to The Gramercy Park Hotel's Liquidation Sale
City Life
Douglas Friedman, It Boy of the Design World, Has a New Show in NYC