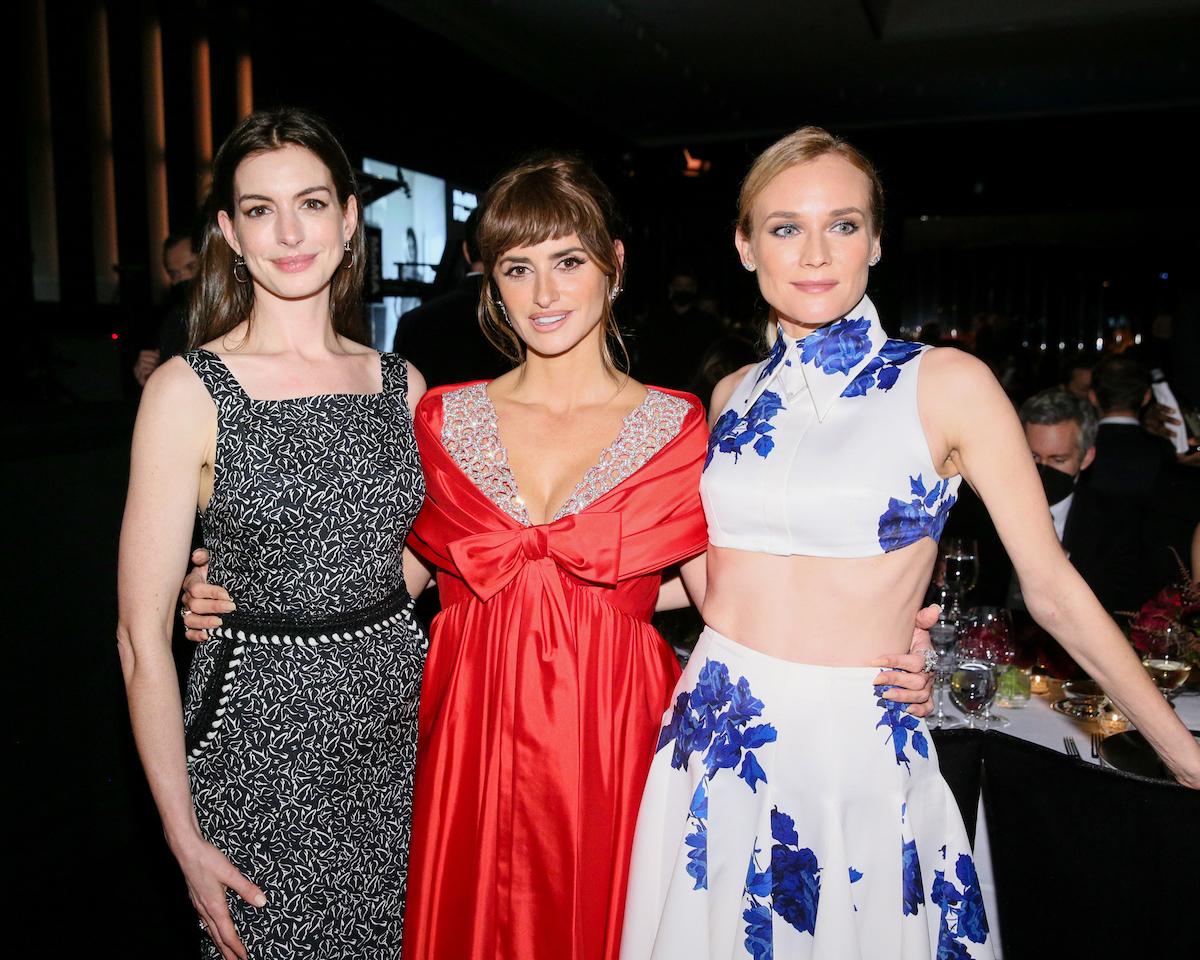 On Wednesday, Liz Lange held a party at her home to celebrate the new book Slim Aarons: Style. Proceeds of book sales at the party went to Town of Palm Beach United Way.

Meanwhile, in New York on Wednesday, Bond Official celebrated the holidays with dinner at NeueHouse, followed by an after party at Chapel Bar.

On Tuesday, The Museum of Modern Art Film Benefit and Chanel paid tribute to Penélope Cruz.

On Monday, Estée Lauder celebrated its new fragrance collection with a dinner at Casa Cirpriani.

Meanwhile, in Palm Beach, James Borynack and Adolfo Zaralegui hosted a dinner at Findlay Galleries with The Society of the Four Arts. The event honored major donors for the Four Arts’s upcoming Americans in Paris Dinner Dance fundraiser.

Also on Monday, 20th Century Studios and The Cinema Society hosted a screening of The King’s Man at MoMA. An after party was held at The Polo Bar.

On Saturday, Andy Sabin celebrated his 75th birthday with a black-tie party at the American Museum of Natural History. Guests enjoyed dinner, cocktails, and performances by Janie Fricke and Lee Greenwood.