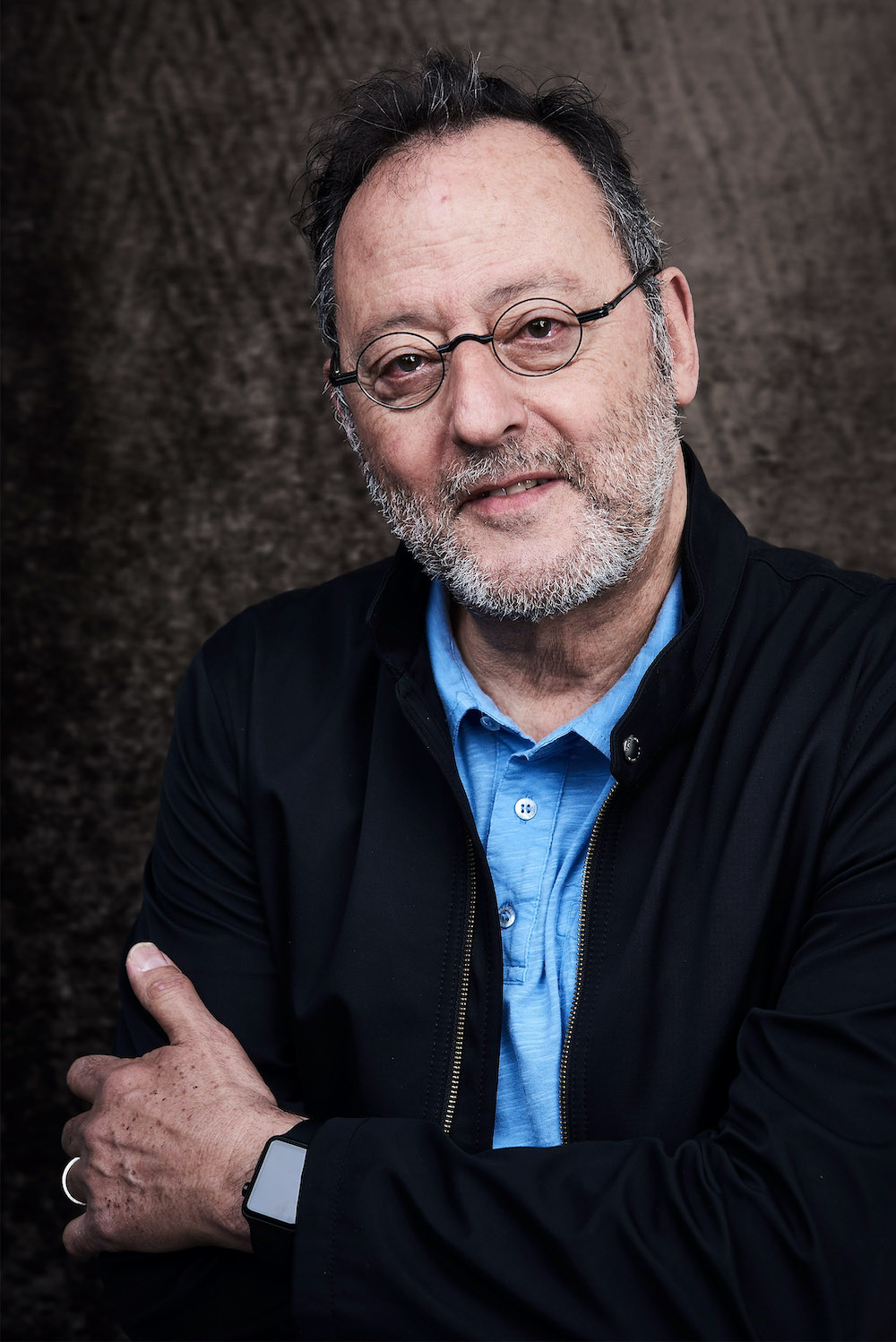 Jean Reno on Working Through the Pandemic, and the Allure of NYC
City Life

Jean Reno on Working Through the Pandemic, and the Allure of NYC

“What I missed is the movement of the people. Before the pandemic, people were all over New York moving and doing things, and during the pandemic everything stopped,” says the actor Jean Reno over the phone in his instantly recognizable, ursine baritone.

“The entire world became a ghost town, like the Rolling Stones song. I’m happy now because I see restaurants opening again and I see life going to the street.”

Though Reno has been to New York many times over the course of his career, he didn’t make the move permanent until 14 years ago. It was entirely for personal reasons: it’s where his now wife, Zofia Borucka Moreno, lived.

“I was working all over America — Los Angeles, Dallas, Texas, and New York. I had been traveling for many, many, many years,” he explains. “And then I met my wife here while I was shooting The Pink Panther with Steve Martin. So, it led me to live here.”

Being all over the place is something of a recurring theme in Reno’s life story.

Born Juan Moreno y Herrera-Jiménez in Morocco to Spanish parents, Reno moved to France when he was 17. After a short stint in the French army (required for citizenship) he became an actor, using a Frenchified version of his name.

He eventually started nabbing international roles, including in blockbusters like Godzilla and Mission: Impossible, as well as cult favorites like Léon: The Professional. While the Hollywood machine has labeled him “French” ever since, he doesn’t consider himself to be.

“I live in the world. I don’t consider myself French, Spanish, or American, you know? That doesn’t interest me,” he says. “I work as an actor in French, Spanish, Italian, and English, so I have a connection with all the cultures, I think.”

One thing the pandemic didn’t change for Reno was work. He and his family were in Spain for part of 2020 while he was filming — although his job now includes getting Covid tests three times a week.

Despite his busy career — he has a Spanish TV show airing later this year, and two other projects currently in production — his thoughts never stray too far from home.

“Here I have the impression that everything is possible. It is a city that gives you that hope,” he adds. “New York gives you strength and magic — some magic impression in your mind every morning.”