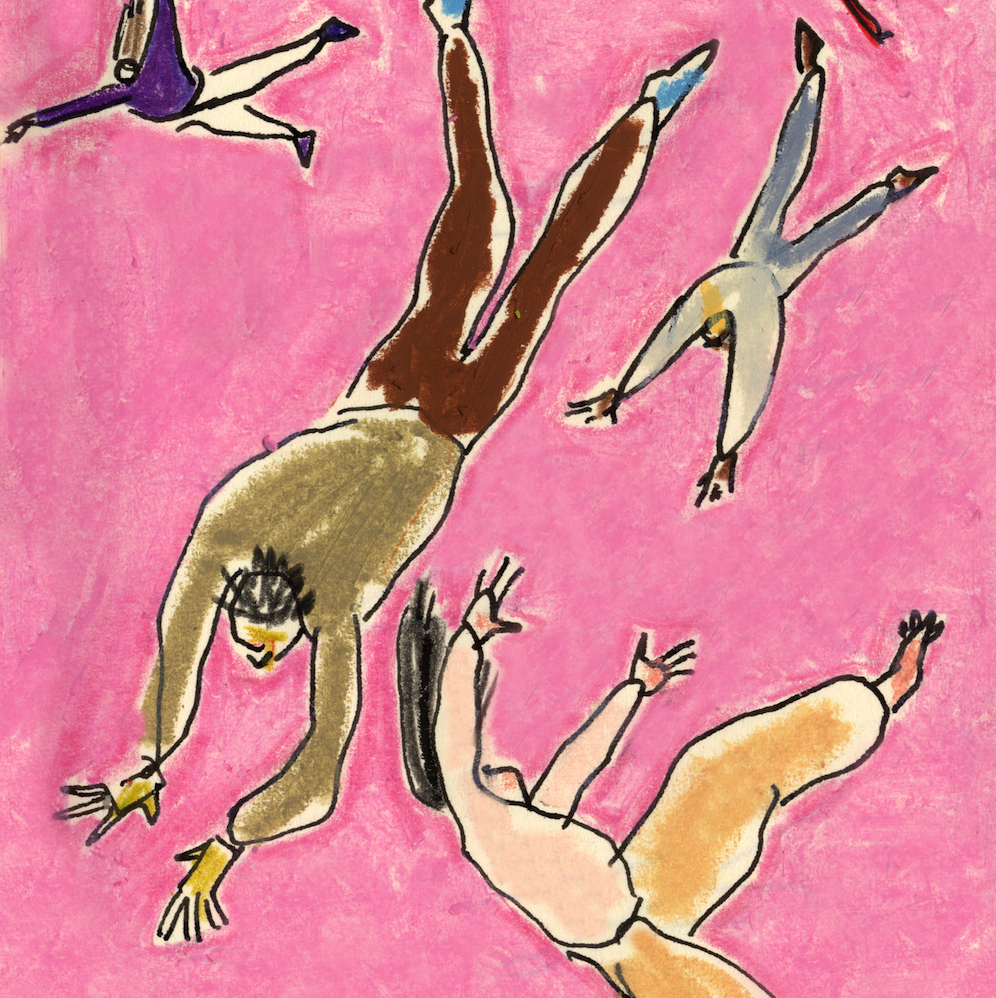 The Next Big Thing in Tech? Simulating a Digital-Free Life
Living

The Next Big Thing in Tech? Simulating a Digital-Free Life

To be screen-free
By Horacio Silva
Illustration by Isabella Cotier

Lucy Hardcastle thinks about the future a lot. A techno-determinist, whose namesake London design studio specializes in “sensual storytelling for the digital age,” she is the last person you’d expect to be predicting that the future of digital is increasingly anti-digital.

But that’s exactly what Hardcastle suggests in Absent Beauty, a new report on the future of beauty and wellness in a post-2020 world. Originally published in the trend forecasting platform LS:N Global, and since shared around the internet like a viral lifehack, the report posits a not-too-distant future in which a collective desire emerges for screen-free escape.

“We are attached to our screens, and more and more we’re all associating screens with work and the workplace,” says Hardcastle, whose clients include Chanel, Nike, and the Victoria & Albert Museum, “so it makes sense that there will be a backlash to that, especially when it comes to the home space.”

According to Hardcastle and her team, the recoil from digital will be in lockstep with the trend for turning our homes not just into offices (which they alas already are) but into wellness pods too. She’s dubbed the trend “physiological nostalgia,” or using technology to wind down and create a meditative, screen-free haven from the world. “The idea of comfort is very much related to nostalgia” she explains, “but often it is vision-based — the most oversubscribed of the senses! — so we’re thinking a lot of how that could work in terms of memory devices based on form, tactility, scent and sound.”

This latter-day Faith Popcorn imagines a future in which we all have a “memory box” at home that releases stimulating scents, noises, and even familiar textures. Thanks to the help of soft robotics, the box will be able to expand into a multitude of shapes and sensations that conjure one’s past. “It could be something that feels womb-like like a flotation device or something gamified and related to a virtual reality headset,” she adds excitedly.

“The possibilities are endless, but it will be something that feels very personalized and takes you to a place that feels comforting. The control over one’s own body, environment, and routine, which was already becoming apparent with the support of tech, has now become invaluable.”

In this brave, newfangled world, even the freedom from screens will come through screens.