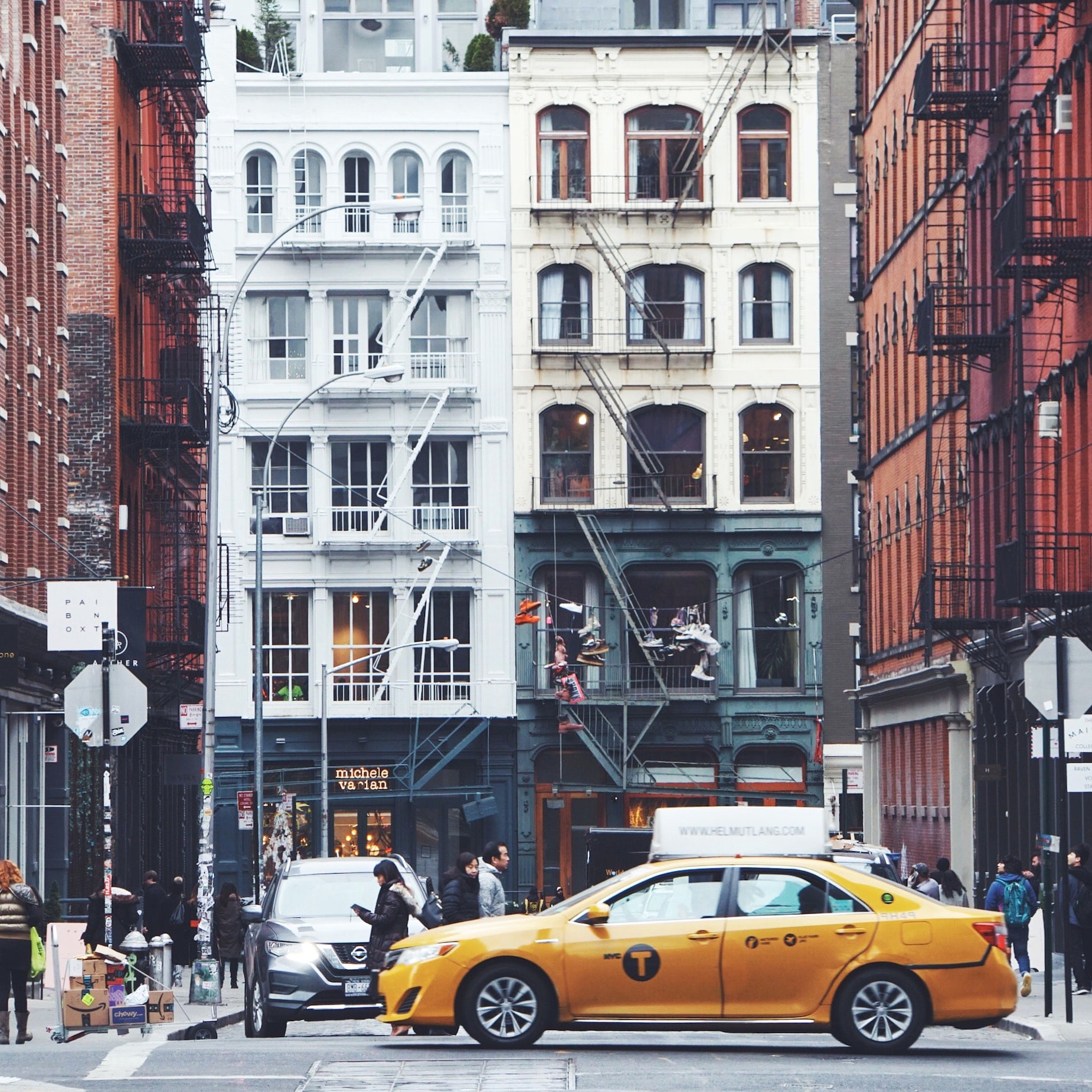 New York police are hunting an armed criminal ring responsible for a string of increasingly brazen robberies at luxury stores.

One thief flashed the butt of a pistol during an audacious daytime raid on the SoHo Chanel store around 1:30pm Tuesday, causing the overmatched security guard to stand down.

“What are you going to do, shoot me?” he taunted.

The small group of around half a dozen thieves made off with 32 handbags and 12 wallets, valued at around $160,000.

The individuals depicted in these videos are responsible for multiple robberies/burglaries of high end retail stores in #Manhattan. The #NYPD is asking for the public’s assistance in identifying these individuals.@NYPDnews @NYPDShea @NYPDChiefofDept @NYPDChiefPatrol @CHANEL pic.twitter.com/V14NXY7NDS

The NYPD believes the perps are part of a larger gang responsible for raids on around 20 luxury stores since last year, from Tribeca to the Upper East Side. Other targets in SoHo have included the Fendi and Burberry stores, as well as Moncler on Madison Ave, and Thom Browne on Hudson Street.

“They go into the store, snatch things off the shelves and speed off with a blatant disregard for everyone around them,” NYPD Chief of Detectives Rodney Harrison said yesterday. “The monetary value is a very big range, and sometimes they go and snatch and grab when the stores are closed.”

On Tuesday, the gang made their getaway in an Audi with no license plates, likely rented with stolen identities and credit cards, Harrison said.

Anyone who spots a gang of athletic men wearing grey flannel suits cropped daringly above the ankle and accessorized with quilted handbags is asked to call the Grand Larceny Squad at (212) 760-5236.

What was Ghislaine Maxwell Doing in New Hampshire?
Recommended for You
City Life
The Notorious Life and Death of Stanford White
City Life