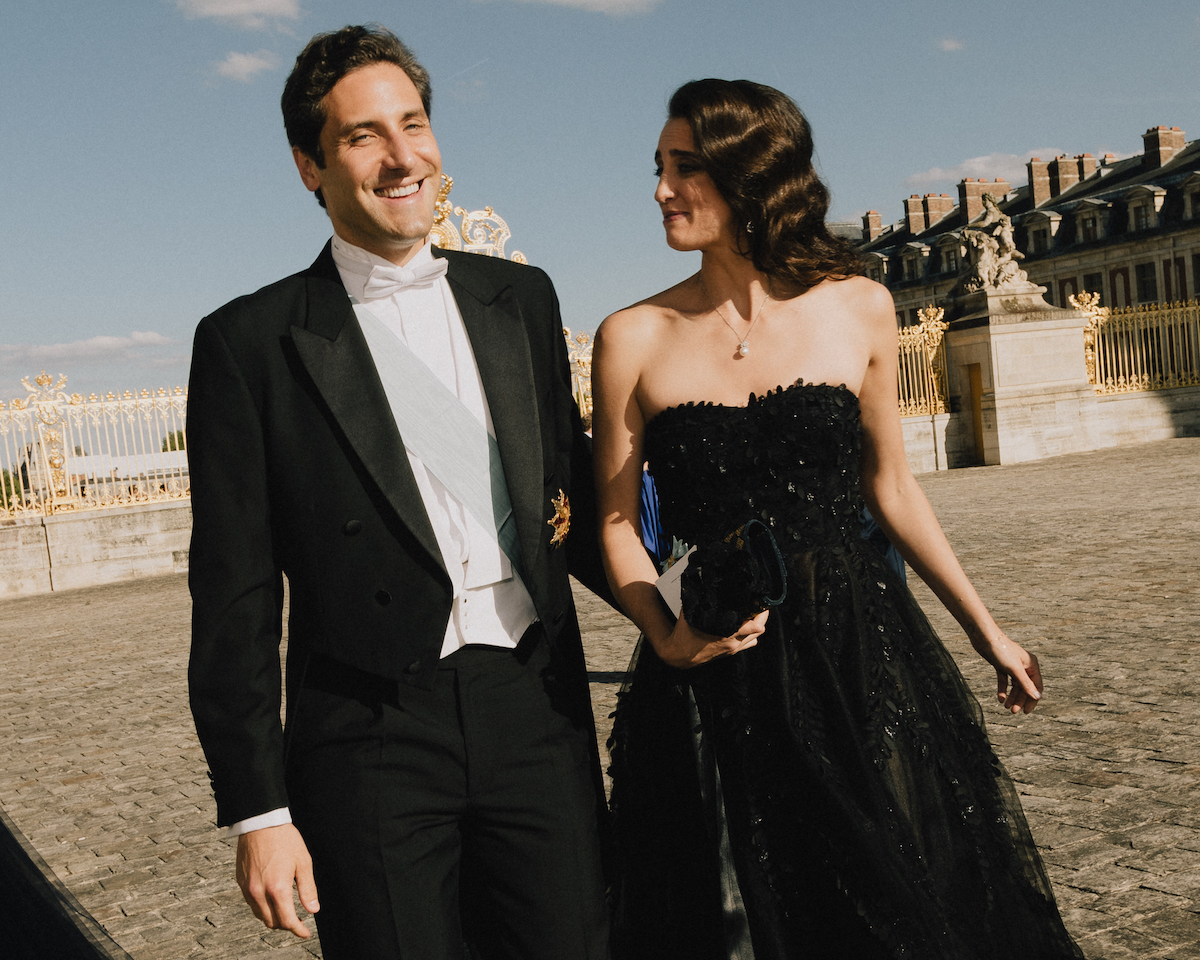 Champagne! Fireworks! Bagpipes? On Saturday, the Royal Versailles Ball was held at the Palace of Versailles in France. The charity event — which supports Unicef UK, Lewa, and Street Child — drew several guests with titles, including a princess or two.

Since 2019, the Ball has honored Queen Victoria’s state visit to the Palace in 1855. As such, the evening was awash with kilts, and featured a bagpipe procession. Naturally, dinner and dancing were also involved.