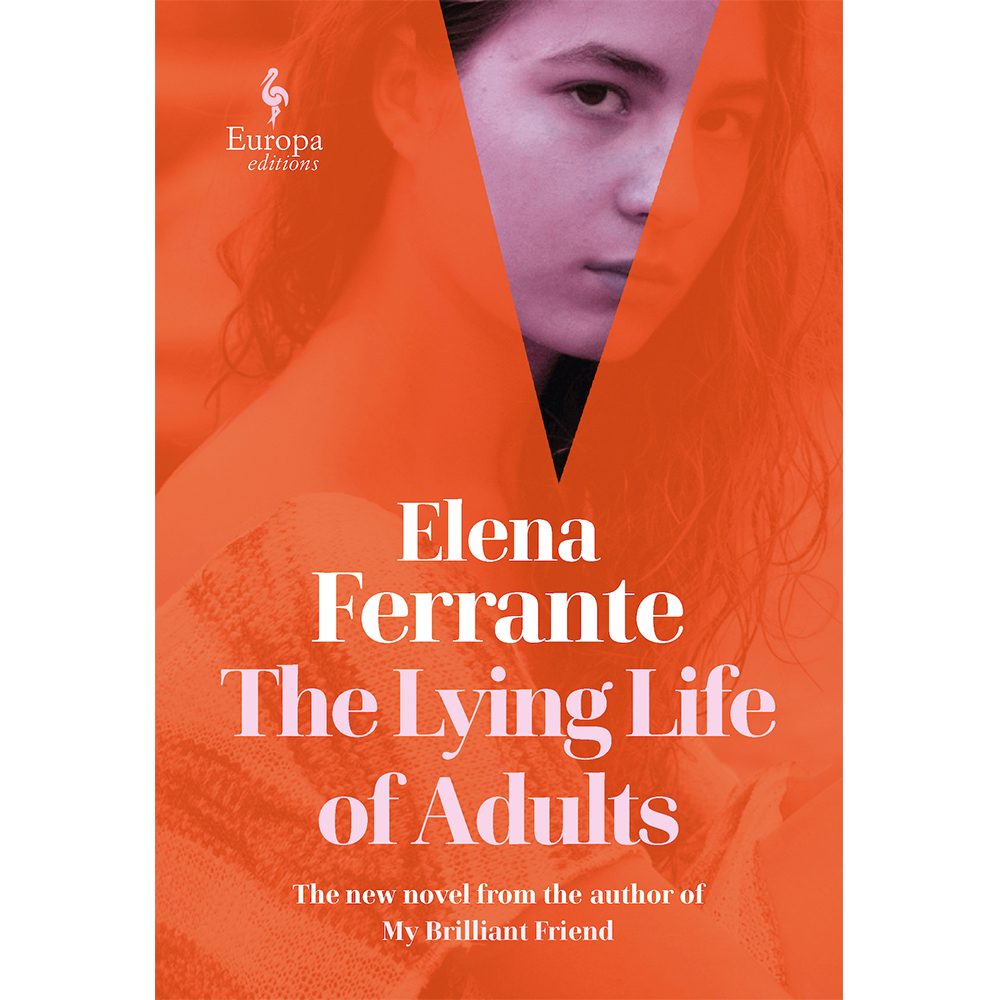 Curl Up with the Best New Fiction of the Season
Culture

Curl Up with the Best New Fiction of the Season

Startling, subtly terrifying, delicious, mysterious, and wildly weird, Susanna Clarke’s evocation of time, trust, and the metaphysical spring to life in this long-awaited new novel by the author of the bestselling 2004 Jonathan Strange and Mr. Norrell.

Piranesi inhabits The House, a labyrinthine structure of endless vestibules and classical statue-festooned hallways, alone except for his inscrutable master, known only as The Other. So massive is The House that all of its parts and rooms possess their own climates — not microclimates, but entire worlds unto themselves, complete with storms and tidal patterns and bitter cold — which Piranesi must navigate to survive. There are other former beings in The House — skeletons to which Piranesi has ascribed names and histories — but when The Other worriedly asks him if he has seen another live person in The House, one whom he calls 16, Piranesi realizes that the enigmatic Other is, perhaps, not telling him the truth about their relationship, his history, and his future.

Tautly written, Piranesi explores the knotted intersection of trust and the sinister, in an utterly unforgettable and inventive novel.

In this magnificent novel, Yaa Gyasi, critically acclaimed author of Homegoing, plaits together the story of a family of Ghanaian immigrants as told through the voice of their sixth-year neuroscientist PhD candidate daughter who is grappling with her mother’s depression, her brother’s heroin addiction and overdose, their faith, their past, and their future.

Seamlessly woven with language that is at once relentlessly beautiful and economical, Transcendent Kingdom introduces the unforgettable character of Gifty, who tenuously searches for faith and answers for the tragedies in her midst while also clinging to the neuroscientific study of the reward-seeking behavior upon which addiction is partly based.

Is it possible to live a predictable and logical life, where every action has a reaction, and every stimulus a response — where everything is explainable — while hungering for the evangelical faith of her Alabama childhood? An intimate, stunning, and vivid work of art that evokes what it means to survive and thrive while living in a world without answers. Glorious.

The former Marine and Iraq War veteran established himself as a powerful new voice in the war-writing tradition with his 2014 short story collection, Redeployment. The hotly anticipated follow-up to that National Book Award winner is his debut novel, Missionaries, in which the battleground has shifted from the Middle East to present-day Colombia.

Against the backdrop of a small Colombian town, the government-backed militia, supported by the US and its drones, wages war with narco-guerillas. In this sparely written, clear-eyed portrait of how violence is exported around the world, Klay weaves together the interconnected stories of a lieutenant in a local militia, a burned-out foreign correspondent, a US Army Special Forces medic looking for his “good war,” and a Colombian officer struggling with competing local factions.

Klay spent six years in America and Colombia researching the effect of modern warfare on ordinary citizens, and the extent to which it corrodes people’s souls bleeds through every page.

When the mysterious, pseudonymous Elena Ferrante released The Lying Life of Adults last year, reading vigils were held across her native Italy, and people queued for hours to snag a first copy. Opening with the arresting line, “Two years before leaving home, my father told my mother that I was very ugly,” Ferrante’s first work since the global success of her Neapolitan Quartet does not disappoint (Netflix has already picked up the rights).

Spanning three years, from 13 to 16 in the life of the female narrator, the novel is set in Ferrante’s favorite city, but it is a different Naples to the working-class slums of her previous work. Giovanna is from the bohemian affluent class of the upper district, where dinner table conversations revolve around Marx and parents hover watchfully over their progeny. But Giovanna discovers a skeleton in the closet in the form of an aunt Vittoria, and, determined to discover the truth about the family’s monster, she begins a physical and psychological journey into the subterranean depths of the city.

Like Dickens’s London, Ferrante’s Naples is a multilayered metropolis teeming with life and characters, and the scope of Giovanna’s story is reminiscent of a nineteenth-century novel. The Lying Life of Adults is a shimmering, stunning work, a masterful chronicle of hypocrisy and lies in their many guises, and the turbulence and truth-seeking of adolescence.