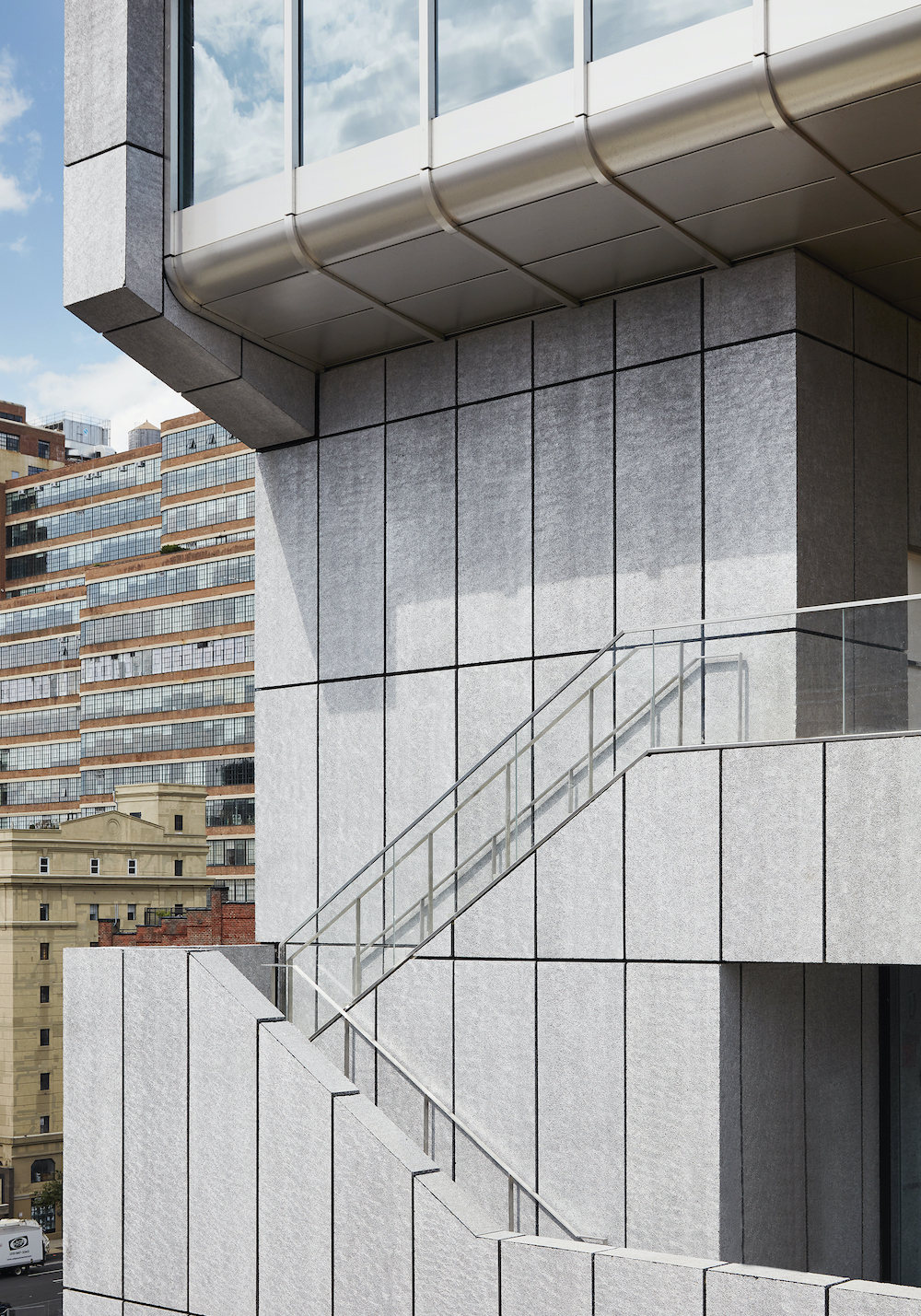 Are Brick-and-Mortar Art Galleries a Thing of the Past?
City Life > Culture

Are Brick-and-Mortar Art Galleries a Thing of the Past?

For mega-galleries expanding into Chelsea, the pandemic brings heightened risk at the high end of the contemporary art market
By Angela M.H. Schuster
Photo by Thomas Loof, courtesy of Pace Gallery

Chelsea has been a haven for dealers in contemporary art since the 1990s, when gallerists such as Paula Cooper and Barbara Gladstone made the move from overpriced SoHo — with the likes of Larry Gagosian and David Zwirner following.

In recent years, the High Line and the $25 billion Hudson Yards development have added far more luster to the neighborhood. This heady mix of luxury real estate and blue-chip galleries appeared to be a cocktail made in art market heaven — that is, until the onset of the COVID-19 crisis in early March.

Within days, the virus forced the closure of gallery spaces and a shutdown of the global art fair circuit during one of its busiest times of the year, forcing dealers to transact almost all of their business online. (Keep in mind that in 2019, online art sales accounted for but 5% of gallery transactions, according to Clare McAndrew, of the Dublin-based Arts Economics.)

But if fair receipts are any measure, collectors have so far shown a willingness to spend through the internet, with a virtual Art Basel Hong Kong in March tendering some $270 million worth of works, while Frieze New York notched notable multimillion-dollar gallery sales in May.

These better-than-expected returns beg the question… what is the role of the brick-and-mortar gallery going forward?

The Chelsea space race was already in full swing in the spring of 2018, when Rachel Lehmann and David Maupin of Lehmann Maupin plunked down a cool $27 million for nearly 9,000 square feet designed by Peter Marino on West 24th Street. Later that year, the late Paul Kasmin also inaugurated a light-filled, 5,000-square-foot Markus Dochantschi–designed structure, which boasts a rooftop sculpture garden.

Yet these projects would soon pale in comparison to the grander schemes that followed as global galleries began to envision their Chelsea flagships as far more than mere places to buy art. Second-generation dealer Marc Glimcher of Pace likened his commissioned space to a Silicon Valley tech campus, where unrivaled talent and amenities would combine to produce creative synergies.

Glimcher realized his vision in September, cutting the ribbon on an eight-story, 75,000-square-foot minimalist structure covered in volcanic stone on West 25th Street.

Designed by Enrico Bonetti and Dominic Kozerski, the space was built from the ground up at a cost of $98.2 million on a plot of land the gallery doesn’t even own. Financial sleuthing by Artnet’s Tim Schneider revealed that Pace plans to shell out an $220 million in rent to its landlord Weinberg Properties over the 20-year life of its lease, the gallery’s investment total topping $300 million.

Hauser & Wirth has also increased its global footprint with a new 36,000-square-foot Annabel Selldorf–designed space on West 22nd Street, whose planned May unveiling was postponed by the virus.

Meanwhile, Zwirner is finalizing the details on a five-story, 50,000-square-foot flagship on West 21st Street, the brainchild of the Pritzker Prize–winning starchitect Renzo Piano. It is slated for completion in early 2021 at a cost of $50 million.

So what will losses caused by the great pandemic mean for these costly ventures? Through the COVID-19 lens, such expansions would seem ill-timed at best, yet the gallerists we spoke to are in it for the long haul, having weathered many a market hiccup in the past.

It is clear that, short term, Pace has been feeling the pinch, having furloughed 25% of its New York staff in April to make ends meet. Yet, Glimcher, who himself contracted the virus, remains optimistic, having opened a Hamptons base to meet his escapist clientele.

“As New York begins to slowly and mindfully reopen, our priority is to continue to provide audiences with meaningful art experiences while remaining sensitive to public health concerns above all else. To do so, we’ve focused energy on our first project in the Hamptons with the opening of a temporary space out there,” he says, adding that nothing can replace an up-close and personal encounter with a great work of art.