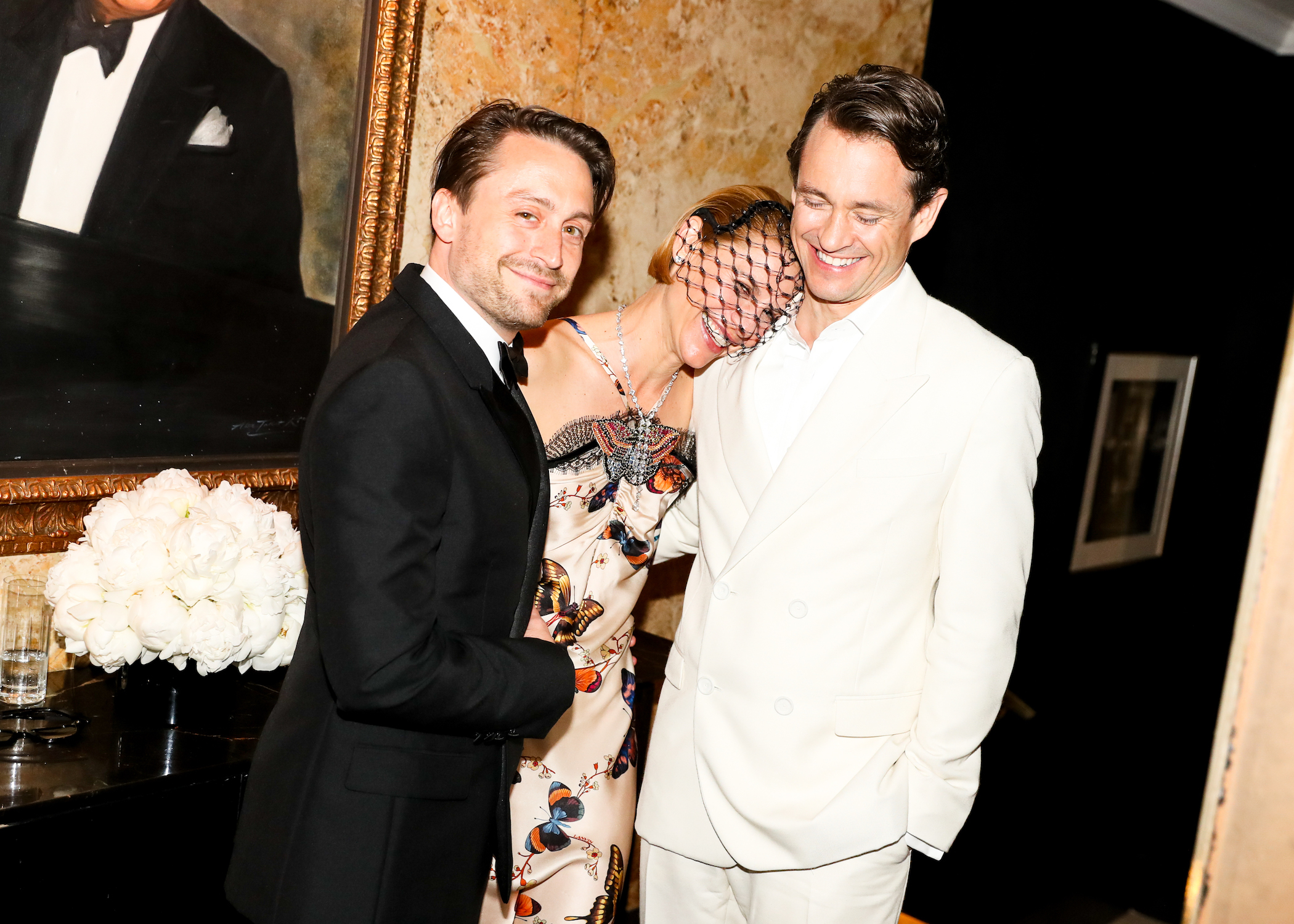 Here's How — and Where — Everyone Partied After the Met Gala
Events

Here's How — and Where — Everyone Partied After the Met Gala

The first Monday in May has officially become New York’s busiest party night. Events cropped up all over the city, including one hosted by Instagram. Here’s a roundup of some of the night’s most notable soirées.

This year, The Standard’s long-running after party teamed up with Cardi B and Playboy. Now in its 12th year, the event — held in the hotel’s iconic Boom Boom Room — featured music by Kitty Ca$h and DJ SpinKing, and a slew of dancers wearing vintage Playboy Bunny suits.

On the city’s west side, designer LaQuan Smith and Gotham at Edge held a party at Peak at Hudson Yards. The event featured food from Popeyes, and cotton candy by Rémy Martin.

Also, Naomi Campbell, Riccardo Tisci, Kate Moss, and Richie Akiva teamed up to co-host The After 2022 at Casa Cipriani.