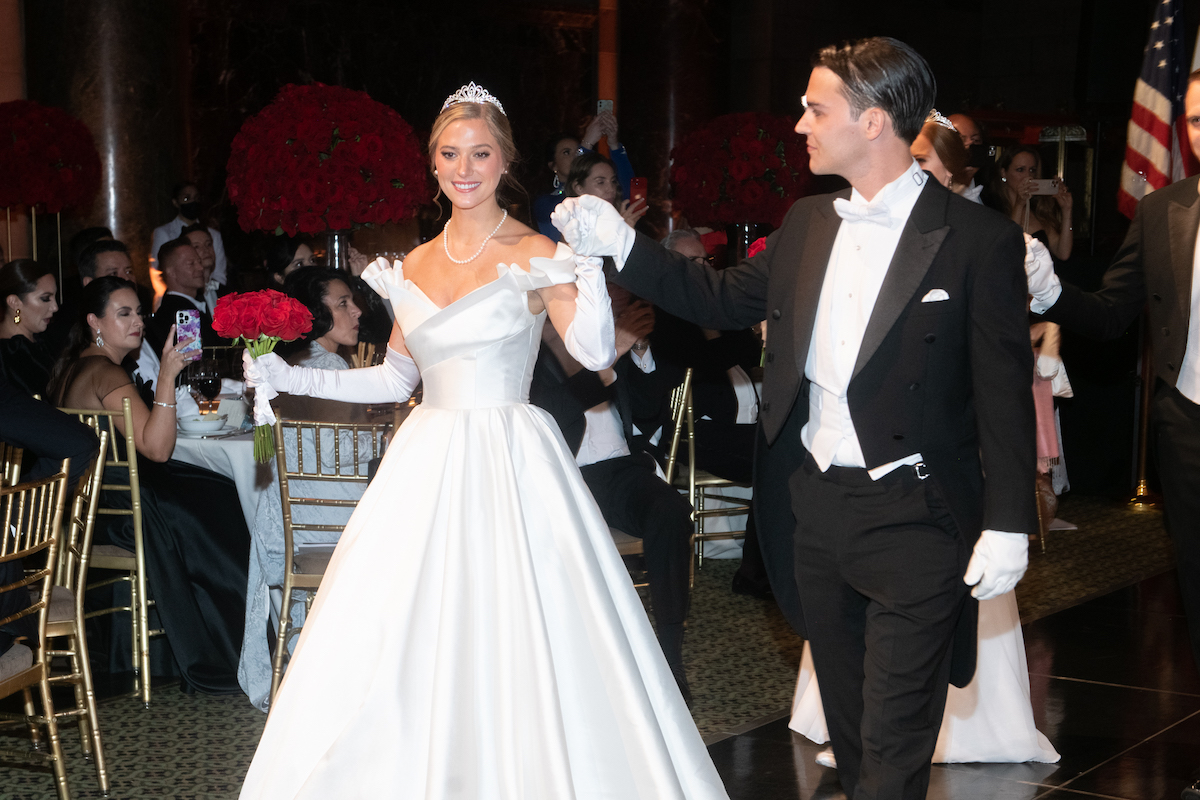 All the Belles of The Viennese Opera Ball
Events

All the Belles of The Viennese Opera Ball

On Friday, The Viennese Opera Ball introduced a melange of young accomplished women to society at the event’s 66th edition. The cross-cultural event — connecting Austria to America — enchanted Cipriani 42nd Street, creating a coming-out party two years in the making, all in support of the music therapy program at Memorial Sloan Kettering Cancer Center.

The celebrated ladies took to the dance floor in coordinated choreography with their escorts, honoring a time-aged tradition inspired by their 1814 Austrian cousin: The Vienna Opera Gala. Accompanied by a full orchestra, the white-tie crowd was entertained by the West Point color guard, a midnight Quadrille, and performances by a Ukrainian baritone with a deft lightness of foot and opera superstar Nadine Serra.

Spotted at the event were Samantha Mathis, Mayor of Vienna Michael Ludwig and TV personality Star Jones, Denise Rich, and gala chair Jean Shafiroff, who was decked out in a fluffy turquoise Milan Breton gown and boot post her foot surgery.