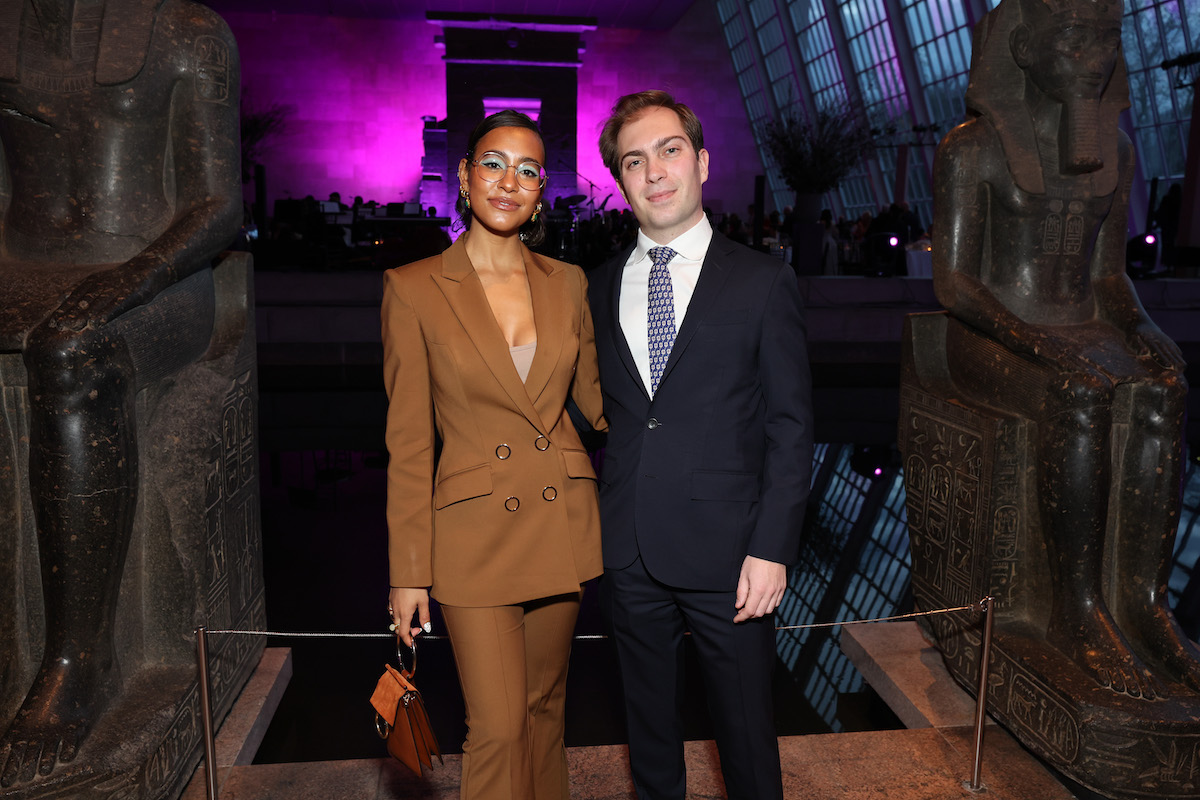 Inside the 2022 YoungArts Gala at The Metropolitan Museum of Art

The evening kicked off with cocktails in the Met’s lobby. Guests were serenaded with a performance by Jay Julio and Violetta Norrie in front of the museum’s Great Hall staircase.

Drinks were followed by a seated dinner inside the museum’s iconic Temple of Dendur. Throughout the dinner service, guests were treated to performances by YoungArts award winners, directed by actress — and 1997’s winner in Theater — Zuzanna Szadkowski. Meanwhile, Josh Groban, also a Theater winner (in 1999), acted as the night’s emcee.

Overall, the evening raised nearly one million dollars in support of artists nationwide.

YoungArts provides mentorship and financial awards to artists across the country, helping them pursue future careers in the arts. Click here to learn how you can offer your support.