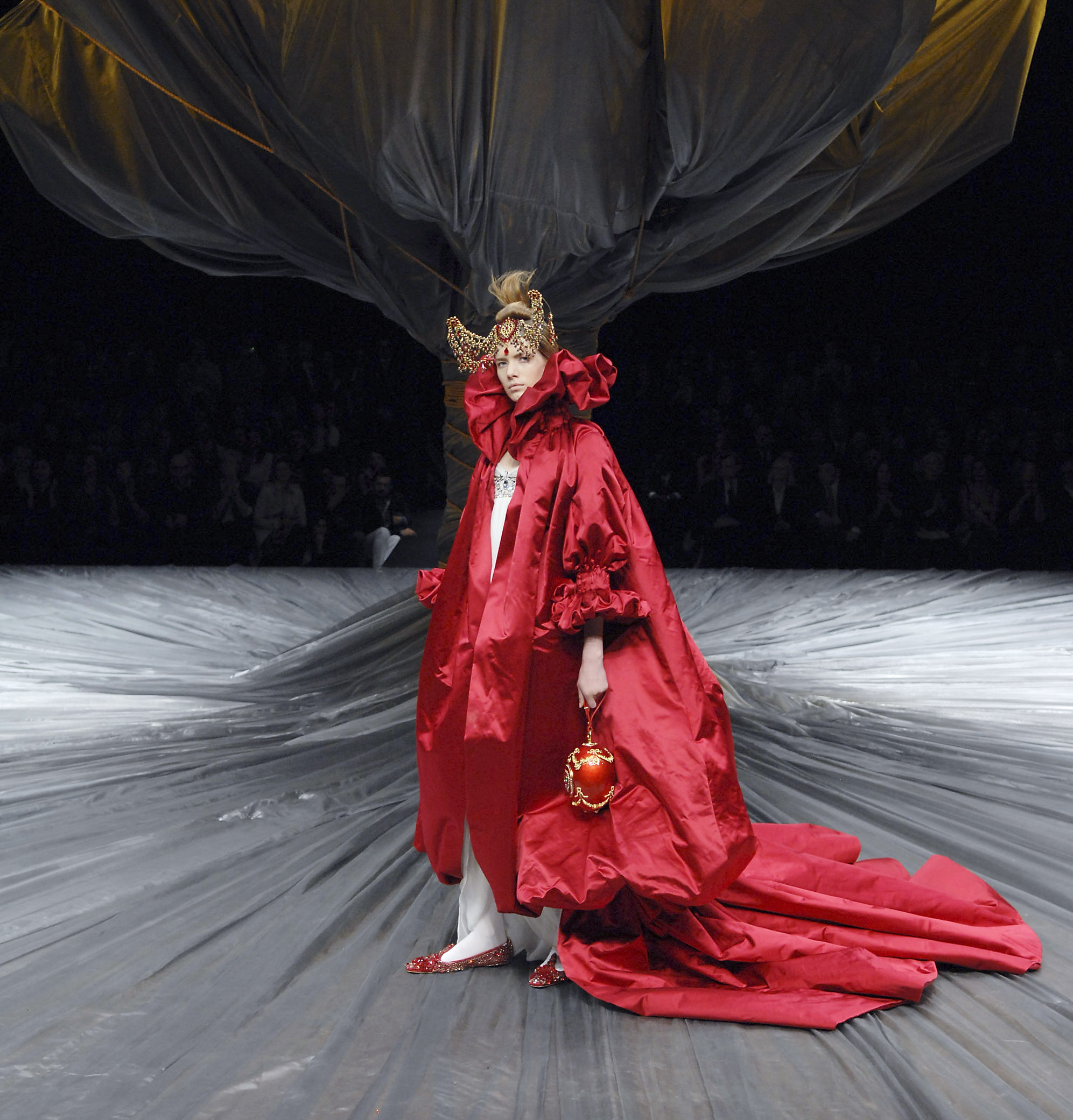 The world of high fashion is an endless retro cycle, with designers leading a merry decade-dance of inspiration. One season the world’s leading luxury houses are all seemingly in lockstep, saluting the soignée elegance of the French couture in the postwar optimism of the early ’50s, the next we’re all strutting around in disco-ready Lurex threads of the ’70s.

As designers are forced to trot out more and more collections to increasingly informed customers, even the near past is being revisited. Not surprisingly, there has been a slew of recent books on John Galliano, Alexander McQueen, Marc Jacobs, and other creators from the ’90s and early 2000s. But meaty film investigations of this period of great upheaval, and the rise of the luxury conglomerates, have been as skimpy as a ’90s supermodel.

Kingdom of Dreams, a new four-part high-end fashion series premiering on HBO Max in the new year, is set to change that. Produced by Misfits Entertainment, the team behind the BAFTA-nominated McQueen and the recent Netflix documentary Rising Phoenix, the series uses rare library material, unseen personal and designer archives, dazzling visuals, and probing interviews to tell the story of the watershed moment in fashion in a contemporary, cinematic way that does justice to the dazzling creations on the runway.

As seen in these themed episodes, the period was a last hurrah for the cult of the designer, supermodel, magazine, editor, power PR, and department store — a beautiful collision of big budgets and even bigger egos. The rapid rise of designers at the beginning of the era, such as Galliano and McQueen, was bookended by the precipitous falls of these flawed geniuses. It’s an often-ugly story about a world of beauty that sadly cannot be told in today’s fashion magazines, which live and die at the hands of their powerful luxury advertisers. For that alone, Kingdom of Dreams is an important addition to the fashion dialogue.