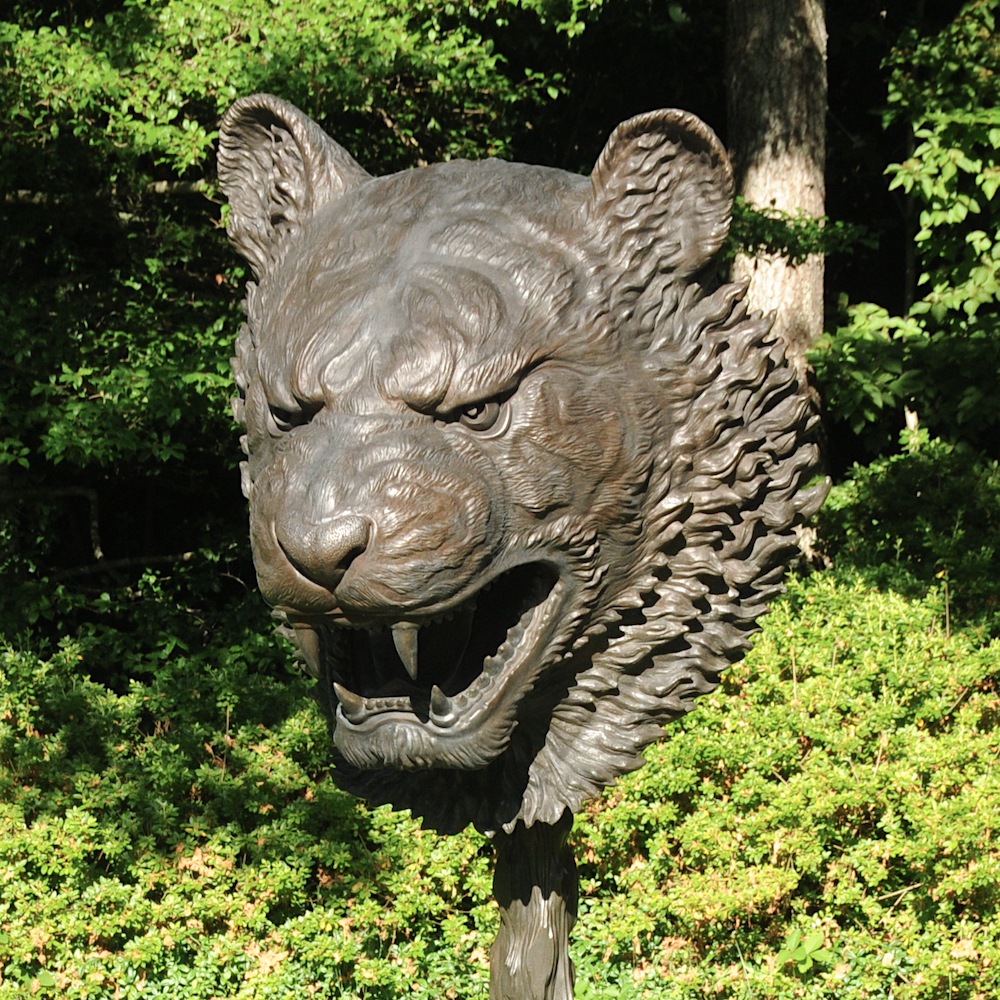 And for $10 million, it could also be your chance to own a highly coveted sculpture series
Photo by Richard Lewin

Ai Weiwei’s sculpture series, Circle of Animals/Zodiac Heads: Bronze, is big among collectors. In fact, the set currently on display at LongHouse Reserve in East Hampton might be the last chance for art fans to see the works in public on the east coast.

Weiwei created six sets of the series total, as well as two artist proofs. One set was acquired by the Los Angeles County Museum of Art; Princeton has one, and two were purchased by private collectors. Naptster founder Sean Parker also has a Bronze edition series, although it was his purchasing of the gold edition for $4.4 million that a sale record for Weiwei.

As for the proofs, a private collector has one, and Weiwei kept the other.

If you have the space for 12, ten-foot tall statues depicting animals from the Chinese zodiac, you’re in luck. The Bronze series on display at LongHouse is not only on loan for viewings, but is also the last available for sale.

Of course, it will set you back a pretty penny. Despite Parker’s purchase setting headlines, the bronze versions are more popular than the gold, with the statues having been on display in over 45 public settings.

The current asking price for the Bronze series? Close to $10 million.

Circle of Animals/Zodiac Heads: Bronze will be on view at LongHouse Reserve until November 27, 2021.