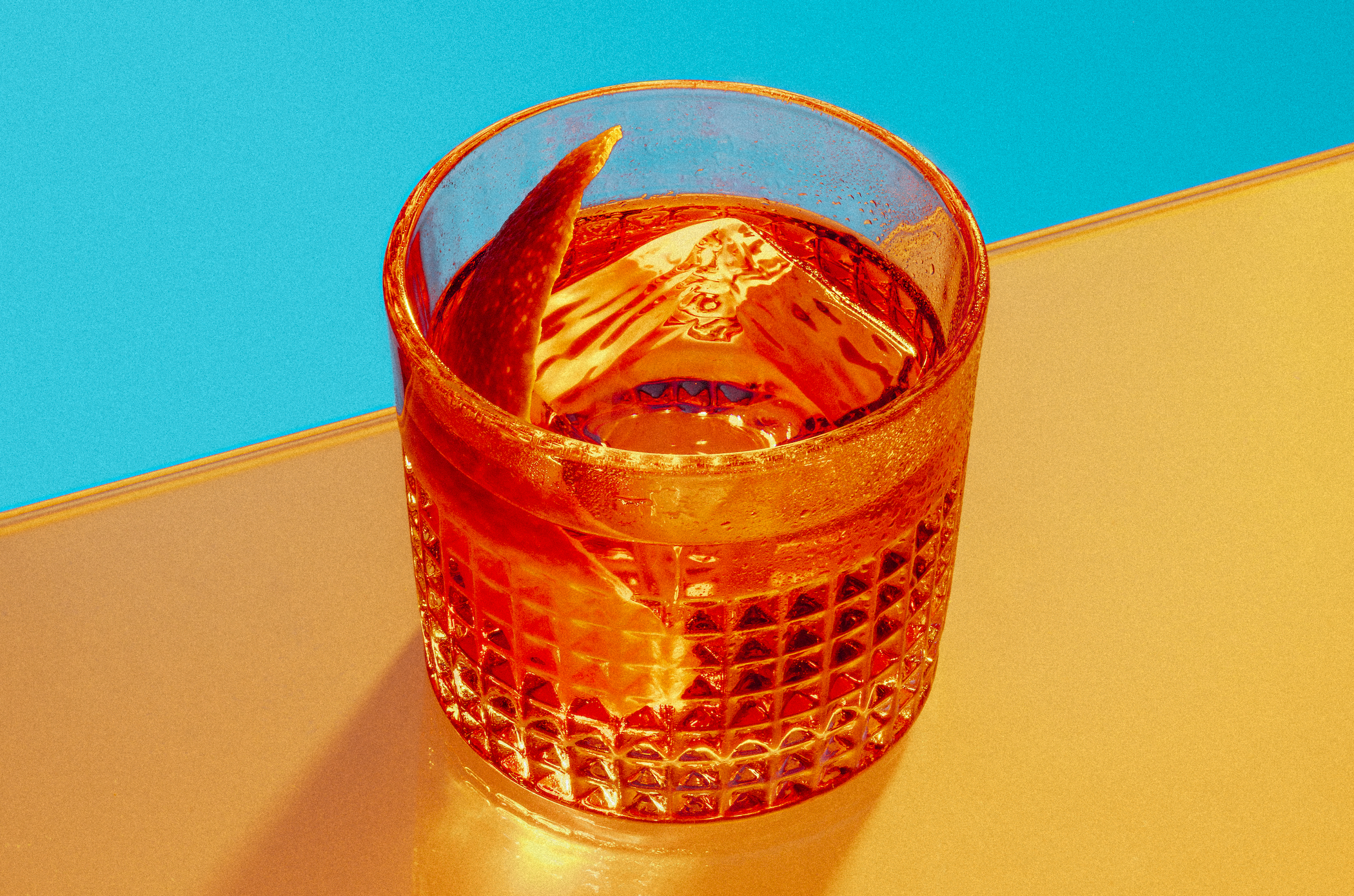 The Next Big Trend in Cocktails is Going Alcohol-Free
Living

The Next Big Trend in Cocktails is Going Alcohol-Free

Spirited away
By Horacio Silva
Photo by Nick Johnson

In a sign that the mindful drinking trend might have the staying power of a brutal hangover, Boisson, the New York company that launched in 2021 offering slick, de-alcoholized drinks for the fashionably abstinent and sober-curious, is opening yet another store in December at Rockefeller Center.

The new location, the company’s fifth in New York, follows three recent openings in Los Angeles and another in San Francisco, as well as a thriving e-commerce platform, serving up its sophisticated craft cocktails, wines, beers, and elixirs from around the world.

The company’s expansion, as well as the launch of After, a magazine debuting in December for nondrinkers and those looking to rethink the drink, suggests that many of us are drastically dialing back our alcohol overconsumption since the pandemic, when binge drinking spiked by a staggering 21% and sales swelled to the size of an engorged liver.

“The majority of us were forced to slow down and be more aware of the state of our bodies and our minds,” says Boisson cofounder Nicholas Bodkins. “There was a spike in drinking alcohol to cope at first, but then for many, it stopped serving them. When we opened in Cobble Hill, which is such a close-knit neighborhood, we connected with our fellow Brooklynites on a personal level, realizing this shared need for well-being.”

Bodkins and his partners are hoping that the embrace of wellness and temperance will continue to gain traction in the rest of the country. The signs are good. Not only are top restaurants and hotels calling on Boisson (Eleven Madison Park, The Carlyle hotel, and the new José Andres restaurant at Ritz-Carlton New York, Nomad, are among the venues utilizing its menu-consulting services), but the big liquor conglomerates such as Diageo are pulling up a barstool in the nonalcoholic (“NA”) market, having acquired Seedlip in 2019 and invested in 15 other emerging brands, including Chicago-based nonalcoholic distillers Ritual Zero Proof.

Ken Austin, a veteran of the booze biz who now works with the big multinationals to fill key holes in the market with new releases such as Avion tequila, expects the trend to continue. “It’s still social and around food,” he says, after pointing out that, so far, he doesn’t have a horse in the NA race, “so I think it’s a no-brainer for restaurants where trained staff can create drinks that most of us couldn’t dream of making ourselves. At-home consumption at mass is going to be more of a stretch. The public education just isn’t there.”

Like the big companies, Austin is gambling instead on the lower alcohol market and is launching an as-yet unnamed drink. “I think it’s safe to say that 2023 will be the year of low alcohol. That’s the sweet spot, but you can be sure that if there is any real money to be made from zero alcohol, the big companies will be there.”

Being able to make something resembling Boisson’s Phony Negroni at home at a fraction of the price? We’ll drink to that.