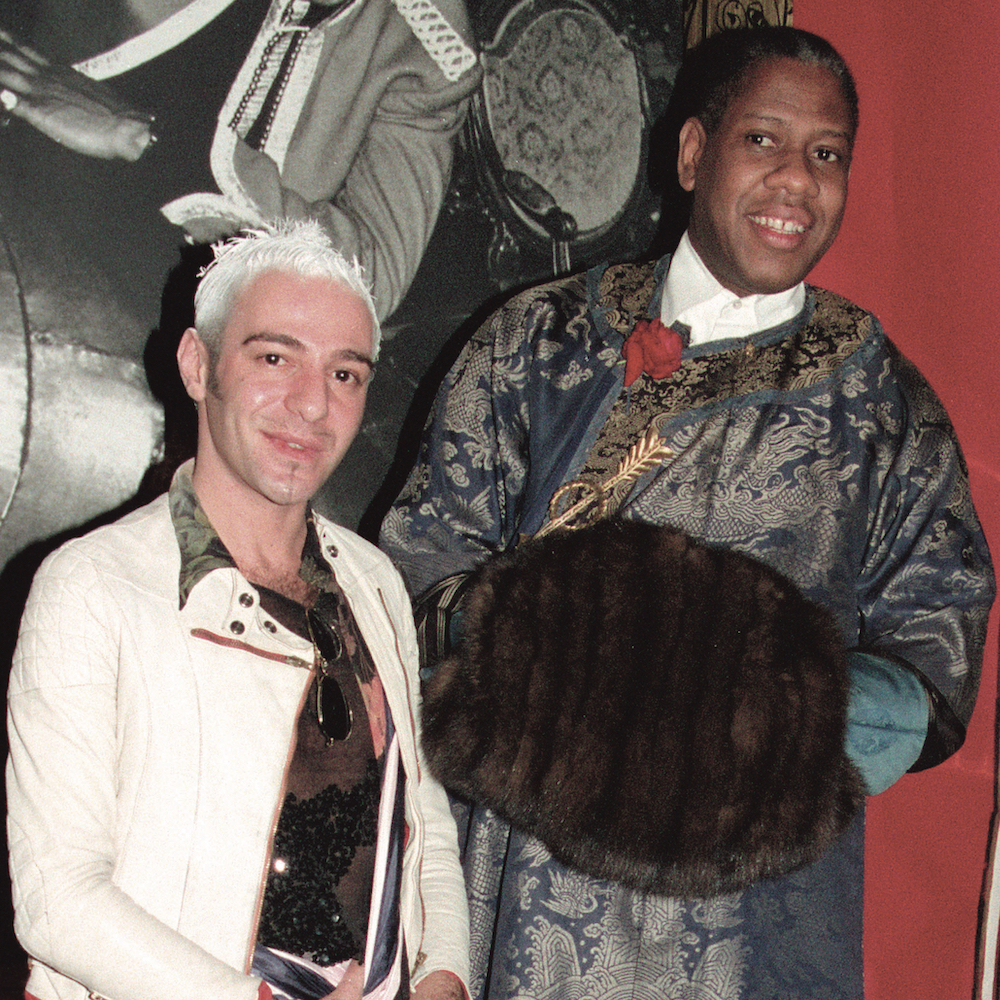 I remember C.Z. Guest of Old Westbury drove in and held her daughter’s debutante dinner at Mortimer’s. She took over the entire restaurant. It was black tie, and Cornelia went rogue modern, wearing a blue Fabrice spangled short evening sparkler. The heavy candelabra with white candles burned down and almost spilled onto my table, seated jammed up to the main bar in the large room.

My favorite dish was the Bill Blass meatloaf — actually the designer’s special recipe — mashed potatoes, and creamed spinach. He loved creating grand evenings, as in his annual Fête de Famille, which raised money for AIDS.

He once hosted a party for me, to entertain John Galliano in 1993. We sat outside on the sidewalk in an enclosed special tent. Iman came in wearing a long red Alaïa dress and caused a stir. John wore white powder on his hair, and John Bult — who helped fund the rebooting of Mr. Galliano with the March 1994 collection in Paris, at the late São Schlumberger’s landmark mansion — attended. He later took the Concorde to Paris and decided to give Galliano 50 grand to make that legendary show, which really launched his career as a visionary designer. That all happened because of Glenn Bernbaum at Mortimer’s. He was a friend. I never paid a tab — not once by the way — for all those luncheons and dinners of Bill Blass meatloaf.