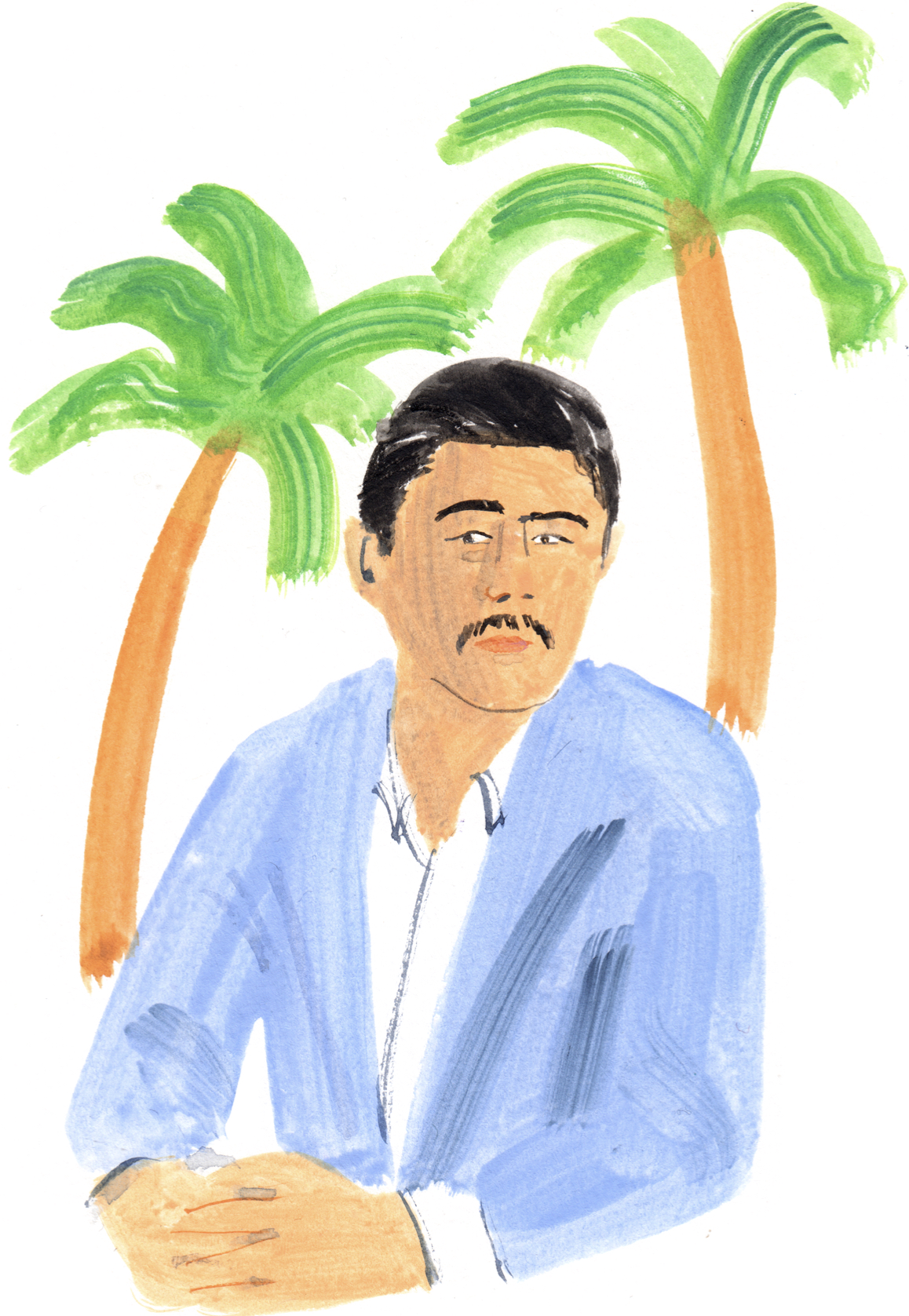 Are Art Fairs Possible in the Age of NFTs?
Culture

Are Art Fairs Possible in the Age of NFTs?

As the curatorial director of the influential Design Miami/ fairs held in Basel, Switzerland, in September and in Miami in December, Aric Chen sets the collectible-design agenda. Despite being preoccupied with the very real demands of the job (on this day the fate of a fledgling mini fair slated for Shanghai in November hangs in the balance), he is still game for reading the tea leaves.

“Let’s see,” Chen says, speaking on the phone from Shanghai, where the former New Yorker is based. “In terms of where the market might be going, we live in a time of extremes, and I think you will continue to see the high and the low end do well, and a hollowing out of the middle and center.”

Which, note to decorator, in practical terms means unimpeachable signifiers of good taste — “the old standbys of Prouvé and Perriand, and mid-century Scandinavian,” Chen sniffs — sprinkled with enough experimental contemporary works to keep things interesting and your friends confused.

Chen, who is leaving Design Miami/ in September to become the new General and Artistic Director of Het Nieuwe Instituut in Rotterdam, The Netherlands, also sees the design community continuing in its activist support of social issues that have been brought into stark relief, whether it’s Black Lives Matter, social inequality, or now hate crimes against Asian Americans.

“I expect more works that bring a contemporary narrative and speak to the kind of uncertainties that we see in the world,” Chen predicts.

Though he expects fairs to be unrecognizable digital hybrid experiences in the near future, he is less sold on the “digital homes” and nonexistent furniture that have been commanding six figures on the non-fungible-token [NFT] market.

“It’s impossible to avoid the NFT thing,” he says, “but with design, we are still talking about an area that is by nature inherently physical and three-dimensional. I don’t quite yet see how that kind of thing fits in with what we do. But, you know, things can change very quickly. Be braced.”