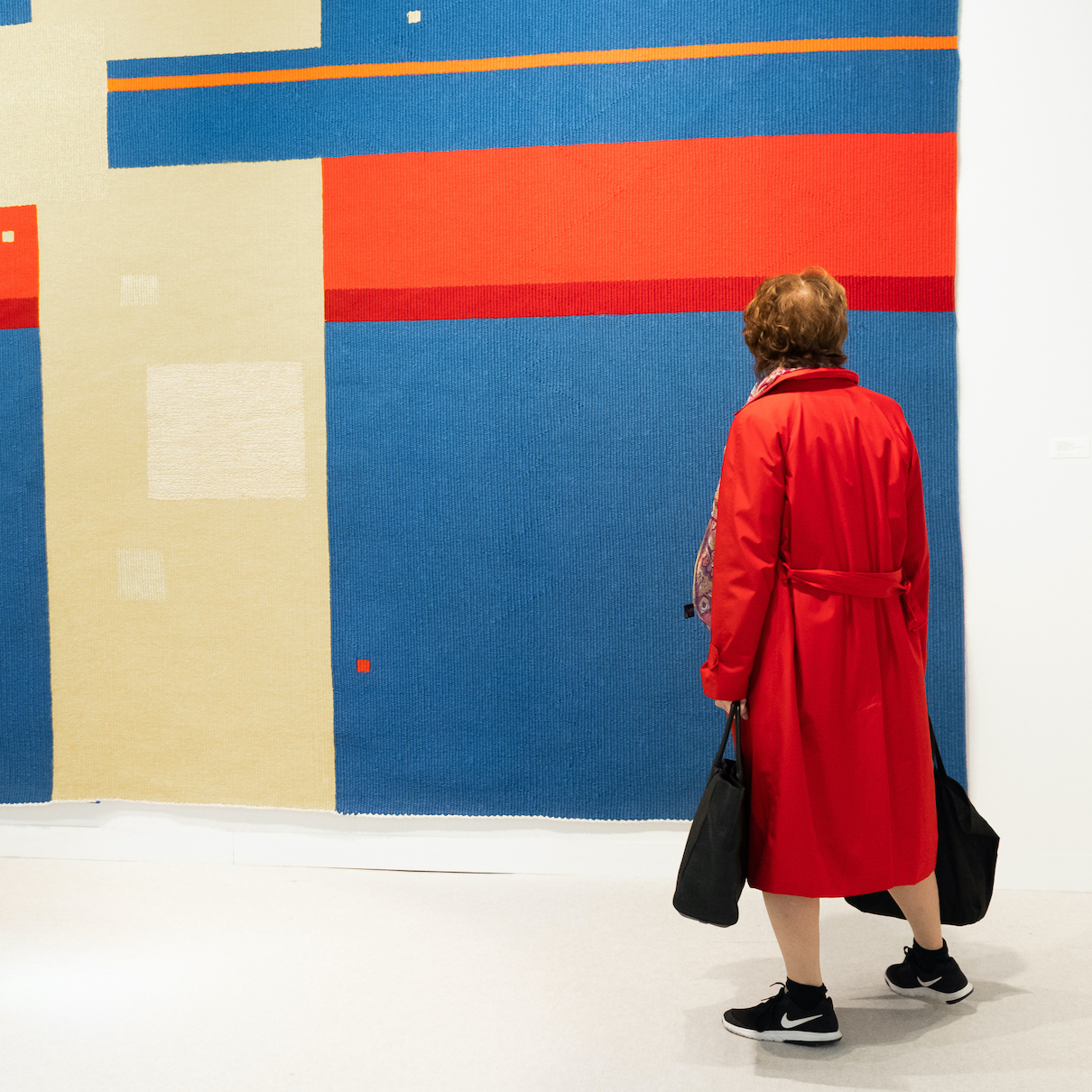 Putting the AR in art
By Horacio Silva
Photo by BFA

Earlier this spring, when VIP attendees of the online-only edition of Art Basel Hong Kong (ABHK) first logged on, they might have been forgiven for expecting the digital equivalent of a champagne preview.

After all, the physical fair, which like most other live events had been cancelled, is an important stop for international collectors. So it might have been fun to encounter 3D renderings of power gallerists like Larry Gagosian and Emmanuel Perrotin, swilling drinks in a virtual party like characters in the Sims video game.

That proved to be an unrealistic expectation. And when the reviews came in, it became clear that in the art world, everyone’s a critic.

“It was disappointingly dull, just a website,” said Sheri Pasquarella, an art advisor and president emeritus of the New Art Dealers Alliance, better known as NADA. “It was glitchy, and the whole element of spectacle was missing. I certainly didn’t see a queue of digital characters fighting to get a look at a banana.”

Pasquarella was jokingly referring to Comedianby Maurizio Cattelan, a banana duct-taped to the wall that sold for $120,000 at Art Basel Miami Beach in December. But even if the website couldn’t deliver all the fun of a real-life fair, nor could it be considered a failure.

The ABHK experience, which opened to the public two days after the VIP preview, attracted more than 250,000 unique visitors and generated more than $270 million in sales. Also of note is that galleries publicly listed sale prices — an unheard-of and well-received level of transparency for such a blue-chip affair.

In fact, the online fair was something of a bellwether. As tentpole cultural events and museums figure out how to activate their networks online, the art world, which was strangely slow to innovate, has been stepping up their efforts.

The Broad museum in Los Angeles recently launched a game-changing digital platform, and the May 6 opening of Frieze New York is tipped to be the most sophisticated online fair yet. Highlights will include its Acute Art section, curated by Daniel Birnbaum, the former director of the prestigious Moderna Museet in Stockholm, who left to work at a virtual and augmented reality (AR) art production company.“

In addition to videos of 3D objects and also video work,” explains Loring Randolph, director of Frieze New York and Frieze Sculpture at Rockefeller Center, “we will also have the ability to do a 3D AR function, where if you’re on the mobile app and you hit the 3D button and you move around a room in your house, you can actually place that two-dimensional object in space in your own space.”

You will, however, need to drink your own champagne.