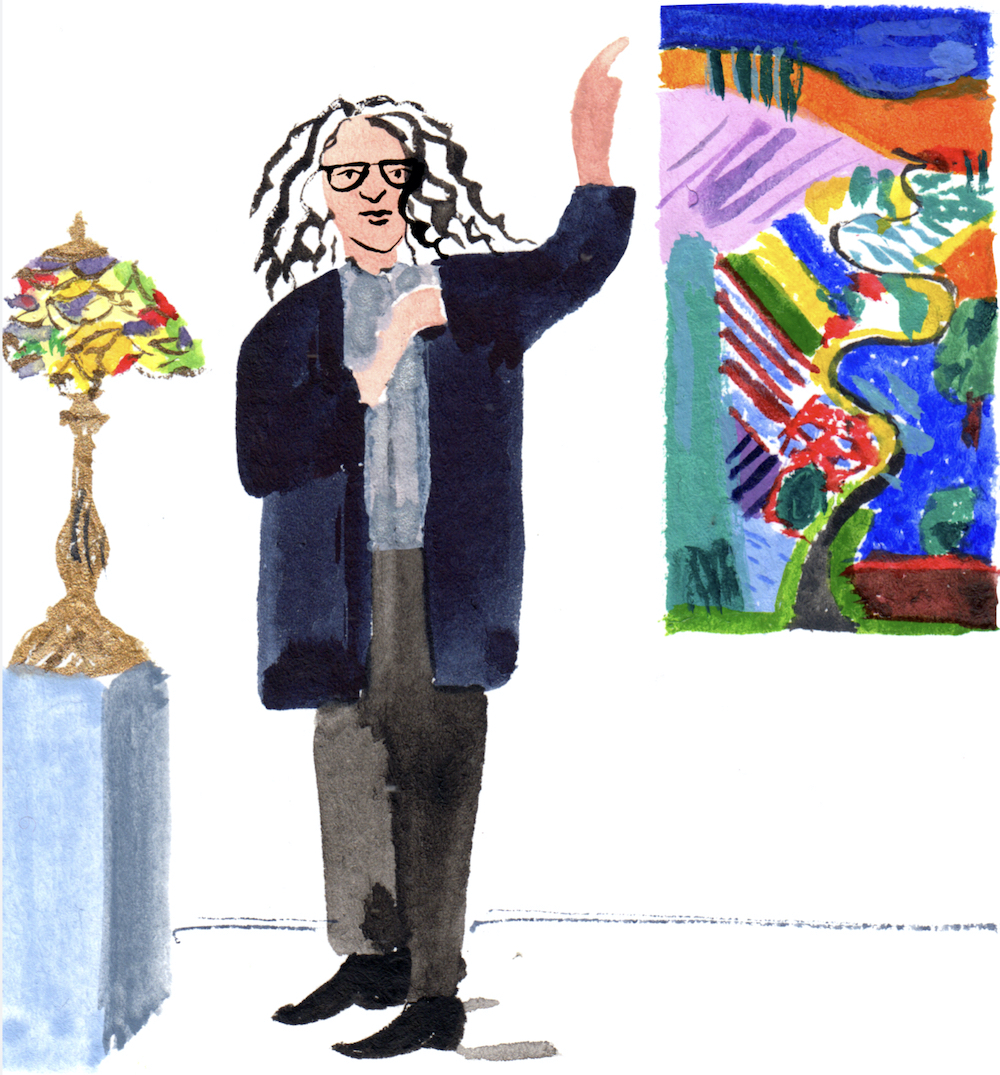 Beth Vilinsky Asks: Is There a Tiffany Lamp in Your Henhouse?
Culture

Beth Vilinsky Asks: Is There a Tiffany Lamp in Your Henhouse?

If you believe the old adage, the three D’s of auction houses are death, debt, and divorce. And while there has been tremendous interest from buyers in design and other collecting categories in the last year of forced cocooning, auction houses have had to go the extra yard to find blue-chip material.

“It may have been a bit more daunting for owners to want to take a plunge and sell their property during an uncertain time,” says Beth Vilinsky, senior vice president and senior international design specialist at the auction house Phillips. “But it’s been a little trickier than usual.”

Since beginning her new job in February, after 20 years in a similar position at Christie’s, where she was instrumental in record-setting sales for Claude and François-Xavier Lalanne, among others, Vilinsky has been preparing for the Philips design auction on June 30. Her days are dedicated in no small part to cementing existing client relationships and prospecting for new ones. “It’s a long process,” she explains, “but you have to be prepared to keep the dialogues going because much of an auction tends to come in at the eleventh hour.”

Part of the reason, Vilinsky maintains, that Phillips often gets the last-minute call is that the auction house is particularly adept at crafting narratives around the works that are consigned for sale. “It helps that every object genuinely has a story,” she says. “Part of the fun of what I do is meeting with these people and listening to and teasing out their amazing stories.”

Some are more interesting than others. Vilinsky, whose area of expertise is the work of American designer and decorative artist Louis Comfort Tiffany, recalls a Tiffany lamp, discovered in a henhouse, that she helped to sell a few years back for more than $100,000. “The lampshade was turned upside down and was being used to hold eggs,” she shrieks. “The owner clearly had no idea what they owned or at least they thought it made for a very good holder of eggs.”