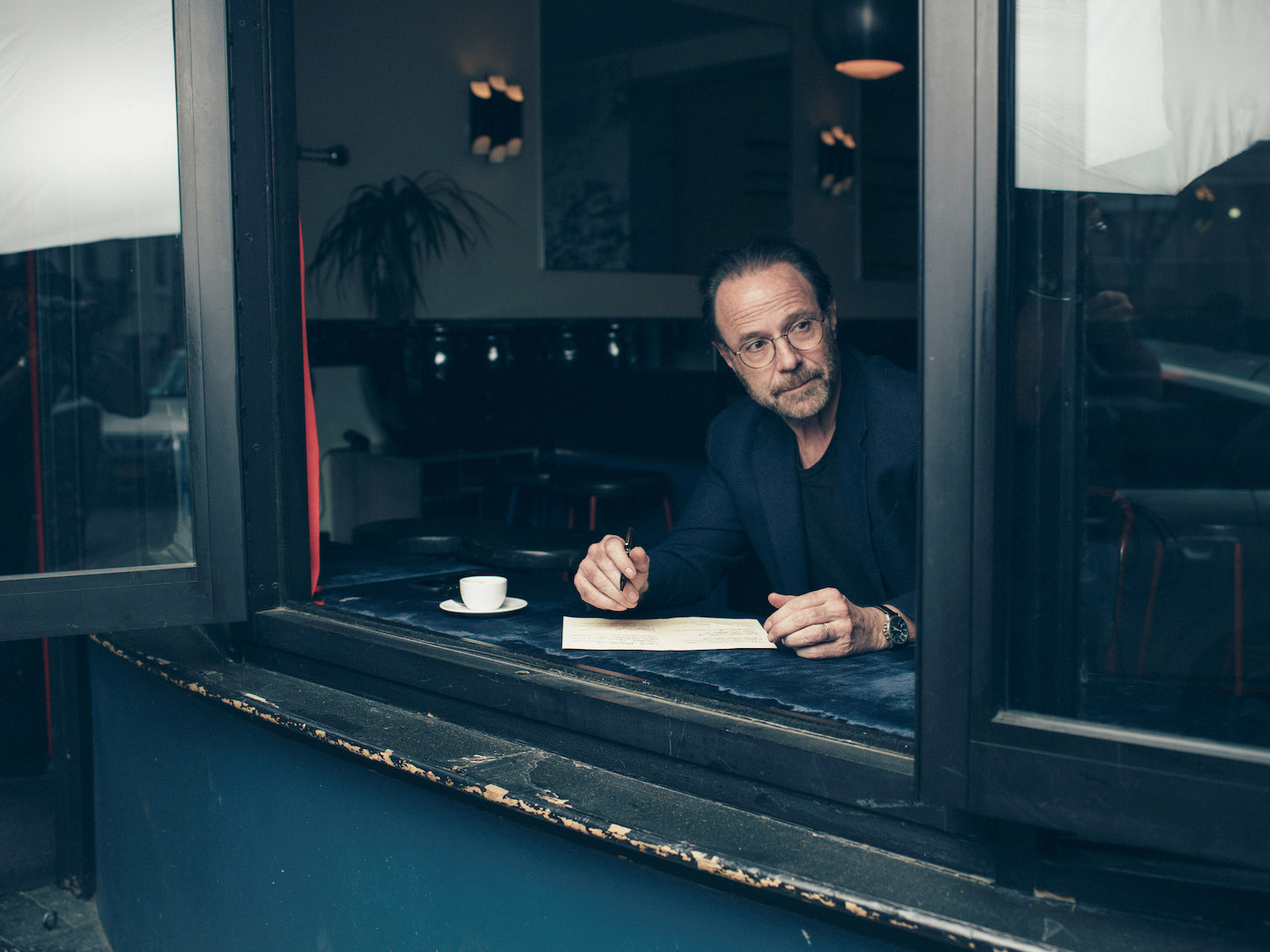 In his roughly 12 years of living in New York, author Marc Levy has witnessed the city go through several history-making moments, from presidential elections to now a pandemic. It hasn’t shaken his faith in the city.

“New York can rebound from everything. I mean everything,” he says. “And I’ve been through [Hurricane] Sandy.”

Levy has written more than 20 books — including 2012’s If Only it Were True, which was adapted into the Reese Witherspoon film Just Like Heaven — many of which are set in the United States. But to him, New York stands apart by virtue of its diversity.

“The perception and what you learn from living there on a daily basis are quite different,” he says. “For the first two years I was reluctant to say, ‘I’m a New Yorker.’ But now I can brag in France about that: I am a New Yorker.”

Levy, who is originally from Paris, and his family settled in the West Village in 2008, after years of splitting time between New York and London. And he’s already gotten a taste of the city’s reopening — earlier this year, he took his son, a die-hard Rangers fan, to a game at Madison Square Garden.

But there’s a different sort of garden he’s yearning to get back to: Union Square’s farmers’ market. “Packed, like in the old times,” he specifies. “You were grabbing an apple and you were picking your vegetables without feeling you were contaminating everything… that’s the whole thing about going to a real market: you have this very essential relationship with food. Of course my French origin is talking, but still.”