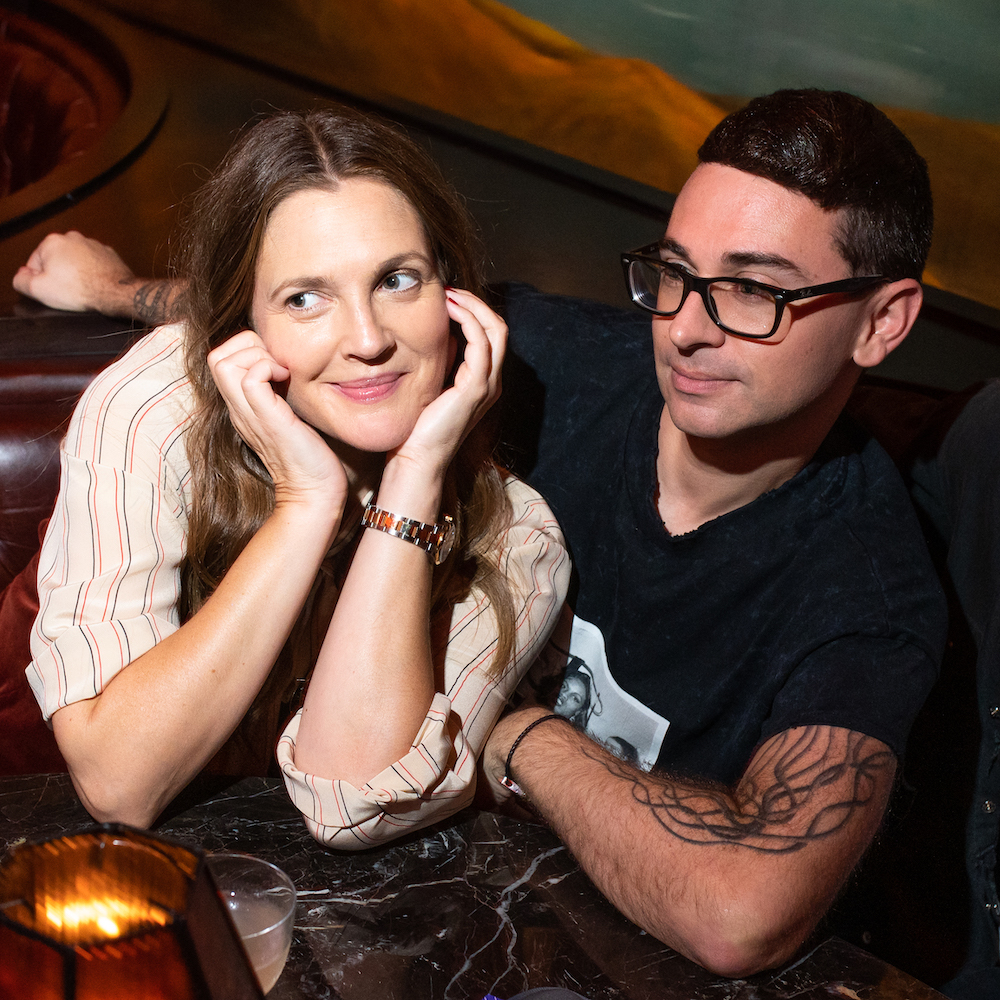 On Wednesday, the Central Park Conservancy celebrated its 40th anniversary at the park’s Conservatory Garden. Guests enjoyed cocktails, dinner, and dancing to music by the Marcus Reid Band. The evening raised $2.8 million in support of the organization’s work.

On Wednesday, the fashion world came out to celebrate Carolina Herrera designer Wes Gordon, who was given the artistry in fashion award at the 2021 Couture Council Luncheon. The event was held at Cipriani South Street, in support of The Museum at FIT.

On Thursday, Madonna held a party at the Times Square Edition to screen her concert documentary, Madame X.