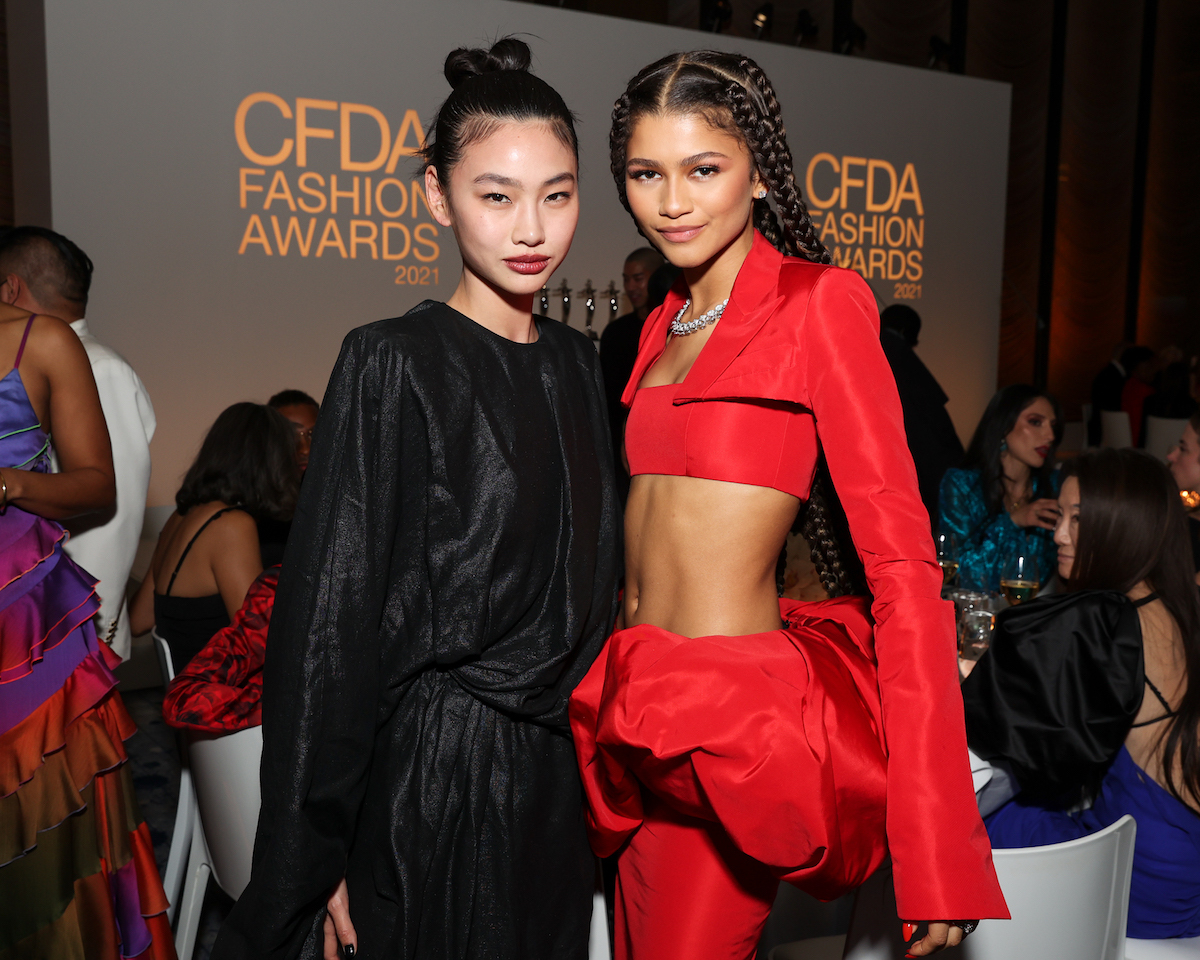 On Wednesday night, the Council of Fashion Designers of America held its annual awards ceremony at The Pool + The Grill. Emily Blunt hosted the event, which celebrated the work of both American and international fashion designers.

Aurora James and Selby Drummond hosted a CFDA Awards after party at Temple Bar to celebrate the evening’s winners and nominees. James herself was honored with the 2021 Founders Award for her work on the Fifteen Percent Pledge.

Meanwhile, Christopher John Rogers — who won American Womenswear Designer of the Year — held an after party at The Blond at 11 Howard.

On Monday, The Art Students League of New York hosted its annual fundraising Gala at the Museum of Modern Art. The evening honored Carmen Herrera and the Kamen Family, in recognition of their support of The League’s community outreach program Seeds of the League in memory of alumnus Jack Kamen. The night featured cocktails, music by students from The Julliard School, and live demonstrations by from League artists.