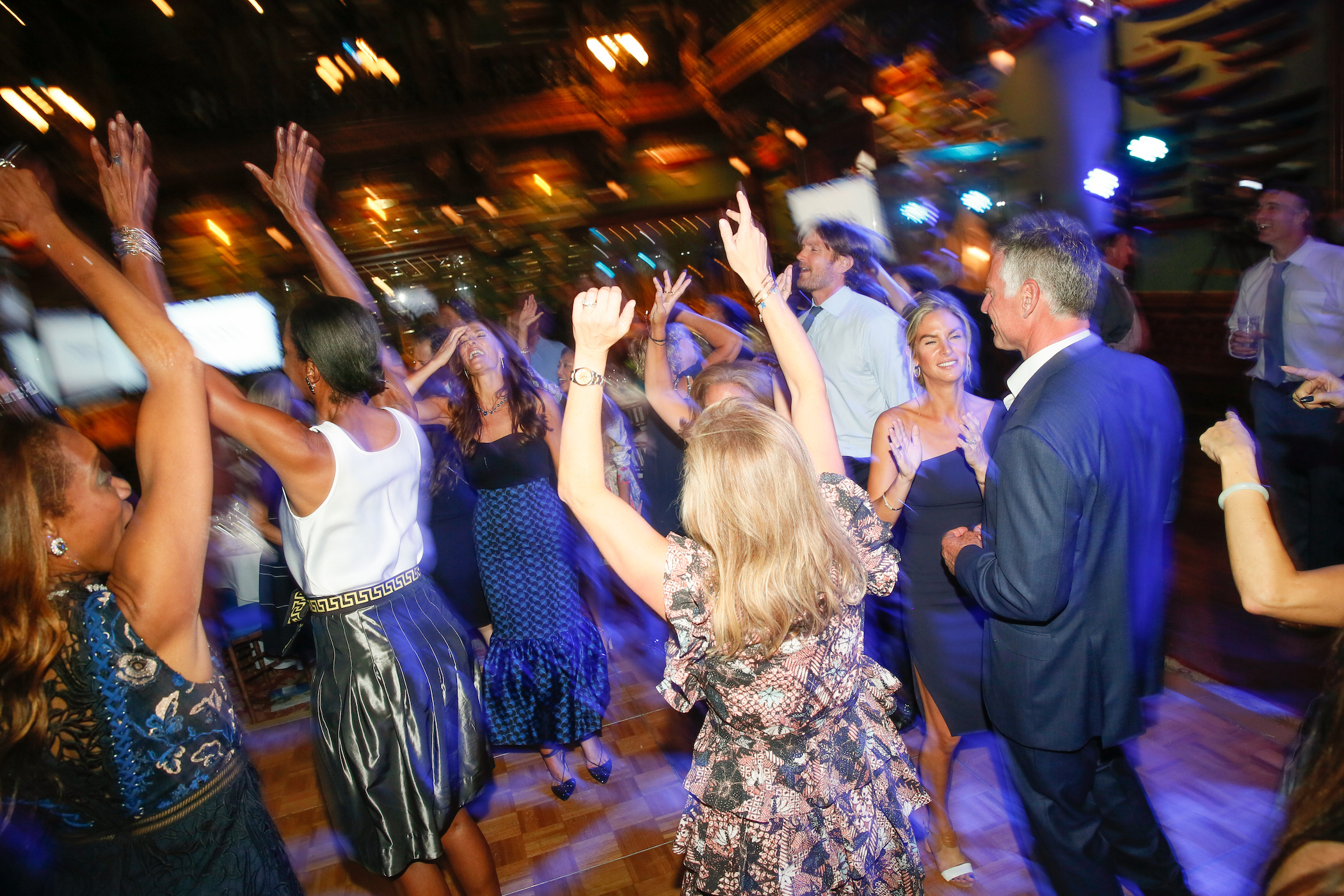 On Thursday, Champagne Bollinger and The Cinema Society hosted a screening of the new James Bond film, No Time to Die. After the movie, guests enjoyed a caviar and bubbly-filled party where they discussed the shocking [SPOILERS CENSORED BY THE SECRET INTELLIGENCE SERVICE]

On Wednesday, A Taste of Asia in NYC held its first fundraiser in Madison Square Park.

On Monday, Oceana — an environmental organization focusing on the ocean, now celebrating its 20th year — held its annual gala at the New York Yacht Club.

Last Friday, ColorComm, a business community for women of color working in communications, celebrated its 10th anniversary at The Daniel Restaurant.

On Wednesday and Thursday, the Decoration & Design building held its annual Fall Market, which featured a series of events, including open houses and panel discussion.

Mugrabi Divorce Settled: "She Asked for $100 Million"
Recommended for You
Events

A Special Screening for A Mouthful of Air