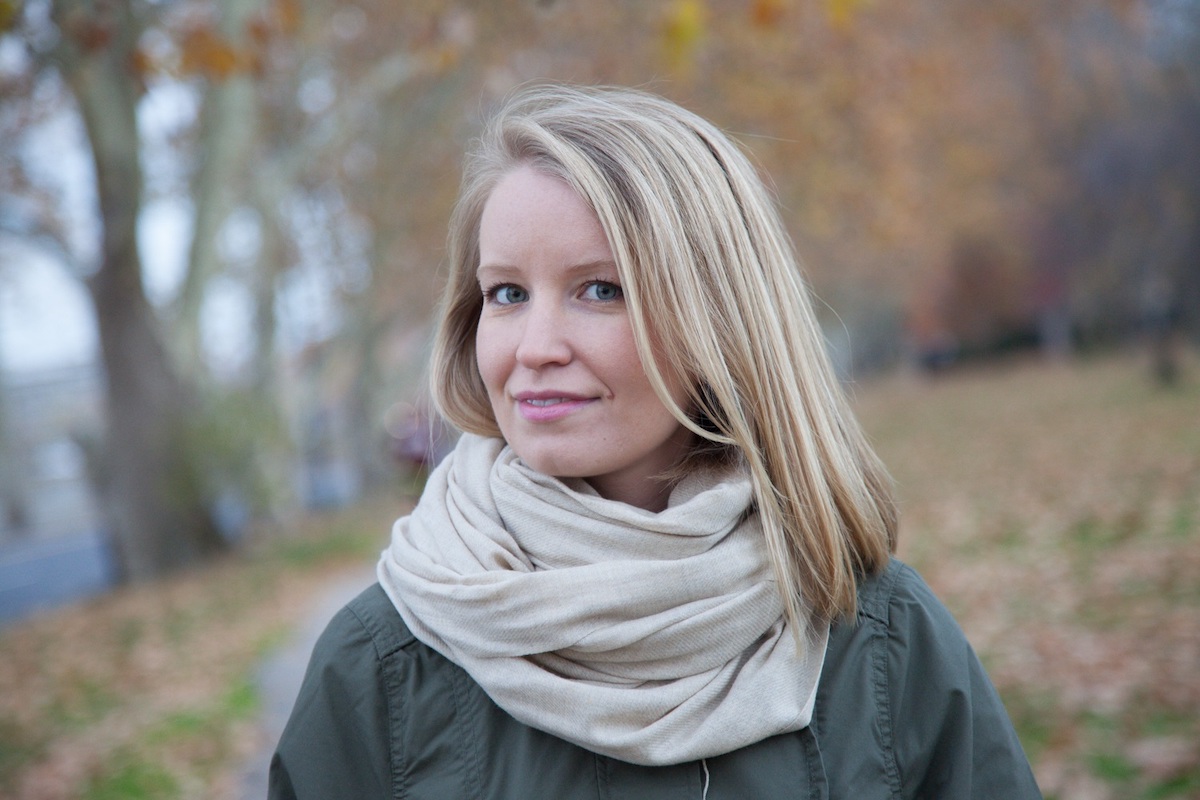 Caroline Woods is a nifty literary hostess. In her new novel, The Lunar Housewife, she brackets a big hunk of her story between a magazine launch party in the summer of 1953, where Truman Capote, Arthur Miller, and movie star Rory Calhoun are in attendance, and a funeral reception barely a year later, with the same crowd gathering and Peggy Guggenheim, Norman Mailer, and William Holden paying their respects. It’s a social scene that beckons the young and the talented, the best and the brightest, and, almost exclusively, the Ivy League and male.

Smart, pretty Louise Leithauser, an aspiring writer from the wrong side of Westchester’s tracks, has nonetheless set her sights on scaling those heights. On the arm of the magazine’s Yalie publisher, Joe Martin, with a byline of her own in Downtown’s first issue (correction: under a male pen name forced on her), she’s come a long way from waitressing for a precarious living. But during the festivities, has she really overheard her Joe warn the New England blueblood who edits Downtown for him that he better toe some mysterious line, “Or you’ll get us… I don’t know… killed?”

That she has will ring a bell with anyone who has followed news stories in recent years about The Paris Review and its covert backing by the CIA, which pulled the noxious strings behind a slew of influential and respected cultural forces in its crusade to defeat “Communist propaganda” in all its imagined forms. On June 19 of the same summer that Woods’s absorbing, suspenseful novel opens, Ethel and Julius Rosenberg were executed at Sing Sing, in Ossining, Louise’s hometown. Is her twin brother actually MIA in the Korea conflict, or is he part of a more clandestine war, too?

Because Louise is keeping so many secrets about herself, she’s attuned to others who are hiding the truth. But her involvement with the unreliable cast of characters in Downtown’s orbit tangles her in manipulations of reality unforeseeably galactic in proportion. Thanks to some suspicions she voices, even the manuscript of a novel she’s been writing, also called The Lunar Housewife, is under more threat than she’d like to think. A science fiction trial balloon, it calls out the frustrations of women in her era, floats ideas that can explode the conventional sky-high, and features some steamy US-Soviet nooky.

By giving Louise’s manuscript a denouement that would do the most nefarious undercover runner proud, Woods goes for the jugular of American pieties, intellectual assumptions, and social norms, without sparing the Iron Curtain’s side. As ominous figures shadowing Louise from the Minetta Tavern to the ballroom at the Edison Hotel, from her stoop in Greenwich Village to the bowels of the Hearst Building, grow increasingly menacing, along comes Ernest Hemingway, with classic bluster, to protect her. People, Woods’s Papa tells Louise, “who can’t see that a coin has two sides” are not to be trusted, and they make equally lousy writers, thinkers, and artists. Although Woods puts this world-wise observation in Hemingway’s mouth and Louise’s heart, it underlies her novel as a whole, shining a light into dark corners, standing up for the innocent, stubbornly choosing what’s right.

The Lunar Housewife, by Caroline Woods (Doubleday), is available in stores and online now.