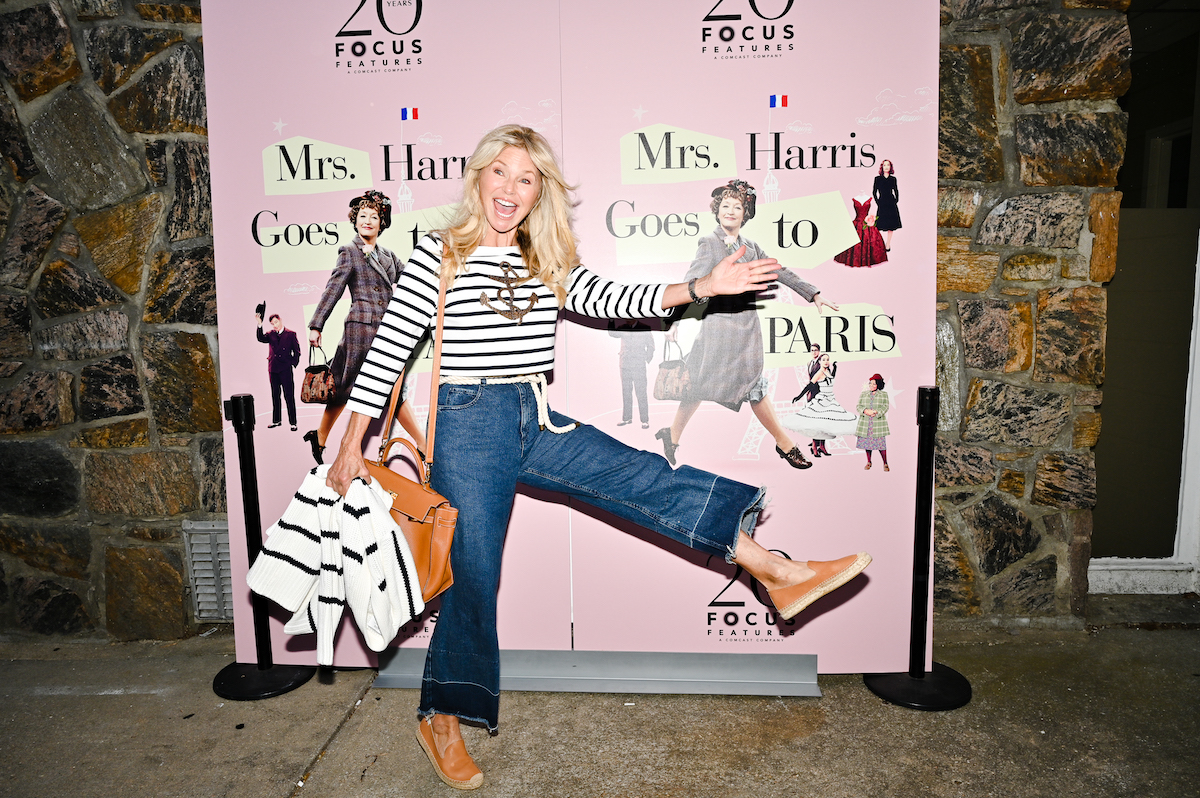 This Week in Parties: Art Celebrations and Movie Premieres in the Hamptons
Events

This Week in Parties: Art Celebrations and Movie Premieres in the Hamptons

On Tuesday, Superposition Gallery celebrated its fourth anniversary with a benefit honoring Eastville Museum at a private residence in Sag Harbor.

On Monday, Kenneth, Maria, and Bradley Fishel celebrated Independence Day with a “Diamonds On The Fourth” party at their Bridgehampton estate.

On Saturday, the Eric Firestone Gallery in East Hampton held a party for “Holy Water,” an exhibit curated by Zoe Lukov.

On Friday, Focus Features and The Cinema Society hosted a special screening of Mrs. Harris Goes to Paris at The Maidstone in East Hampton.

Also on Friday, Casa Del Sol hosted a shopping event with Curio by Faena and Jenné Lombardo at House of the Sun in Amagansett.