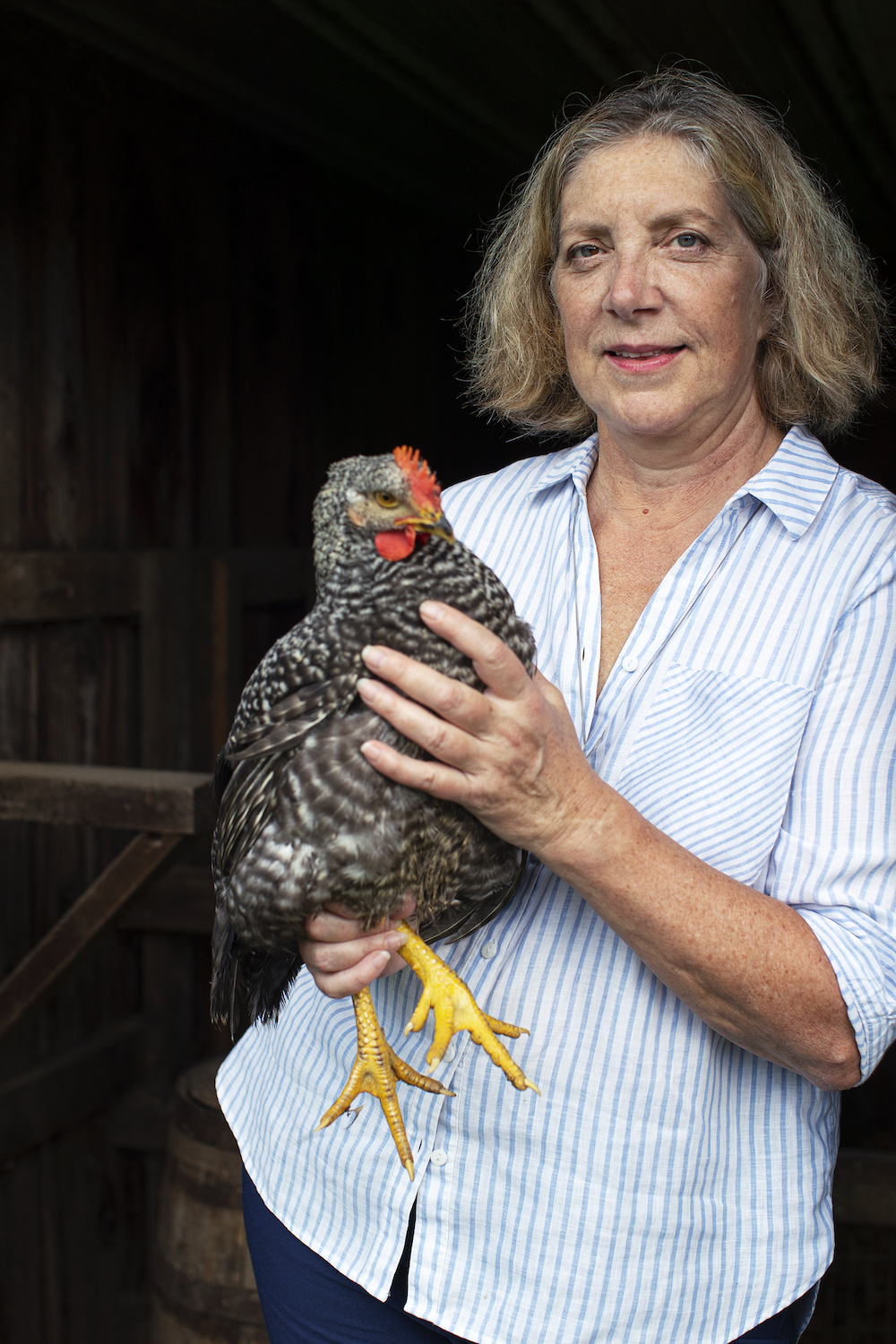 Chef Ariane Daguin Makes a Case for Barhopping in a Limo

Back when nightlife in the city was in full swing, French friends of Ariane Daguin were in for a treat. The chef and founder of D’Artagnan Foods is a fan of speakeasies, and bar hopping is one of her favorite things to do with visitors.

“I rent a car with a driver. If possible, a stretch limo, because they’ve never seen that in France,” she says. “It’s fun because you have to have the password, or know the secret passage before you arrive… that’s something they can do in New York that they cannot do anywhere in the world.”

Of course, Daguin, a native of Gascony, has had decades to get to know the city intimately, since she first arrived in 1979 to attend Columbia University. She took some time to adjust.

“Today it’s pretty amazing how you go to any cheese maker at the farmers market in New York, which are several now, and they are amazing,” she says. “It’s as good as in Europe.”

It wasn’t just food products that have grown — she has also watched the entire restaurant scene evolve. French restaurants modernized their menus; chefs began embracing the limelight; bartenders became mixologists; and diners started religiously following food critics to keep up. “It was like all of a sudden people discovered that food is not just something to survive.”

But one major difference remains. “In France we have no ‘snacks.’ We have a goûter,” she explains. “So when you come here, you’re surprised because people are snacking all day long.”