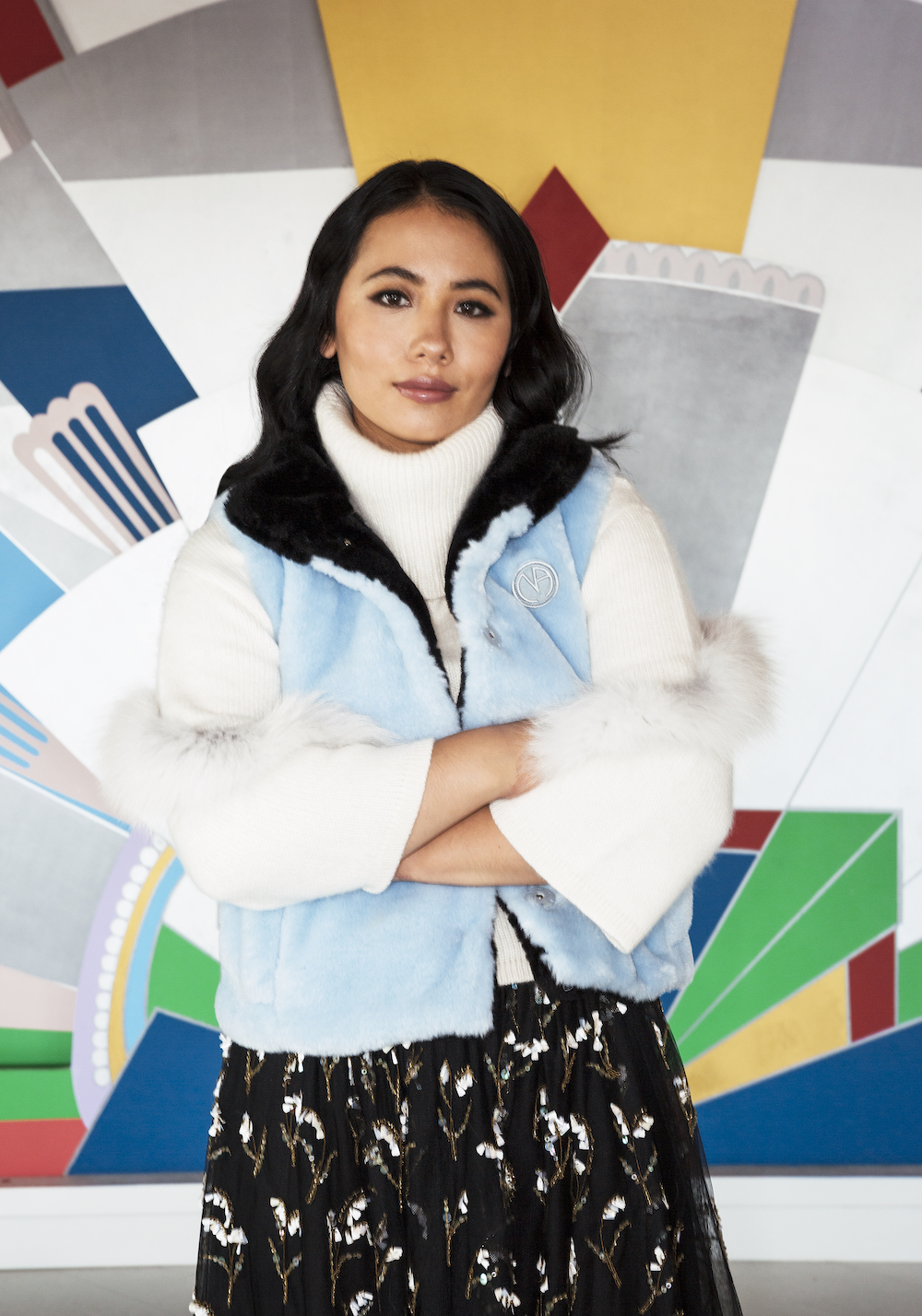 Chloé Mendel on the Creature Comforts of French Food

Faux fur label Maison Atia recently added another fake feather to its cap: the cruelty-free line is now completely sustainable. “Last year we were about 60% to 70% [waste-free], and this year we finally reached our goal with 100%,” explains designer Chloé Mendel.

Fashion is in her blood: she is a sixth-generation member of the family behind J. Mendel, the celeb-friendly brand currently helmed by her father, Gilles.

Though Mendel is a first-generation American, fond memories of family dinners at Upper East Side mainstays like Le Bilboquet and La Goulue have defined her experience of New York’s French community.

“We would go every Friday night,” she said, noting that her father knew the owner. “This is something normal for French people. Now there’s a Le Bilboquet in Miami, they’re everywhere, but it wasn’t the case when we were growing up. It was just your neighborhood French restaurant where everyone knew everyone, and everyone spoke French.”

The designer cofounded Maison Atia in 2017 with her fellow Franco–New Yorker, Gustave Maisonrouge. In addition to their signature coats, the duo’s vision for animal-friendly luxury has led to partnerships, including one with the Baccarat Hotel on West 53rd street, crafting faux versions of its previously fur-covered salon armchairs.