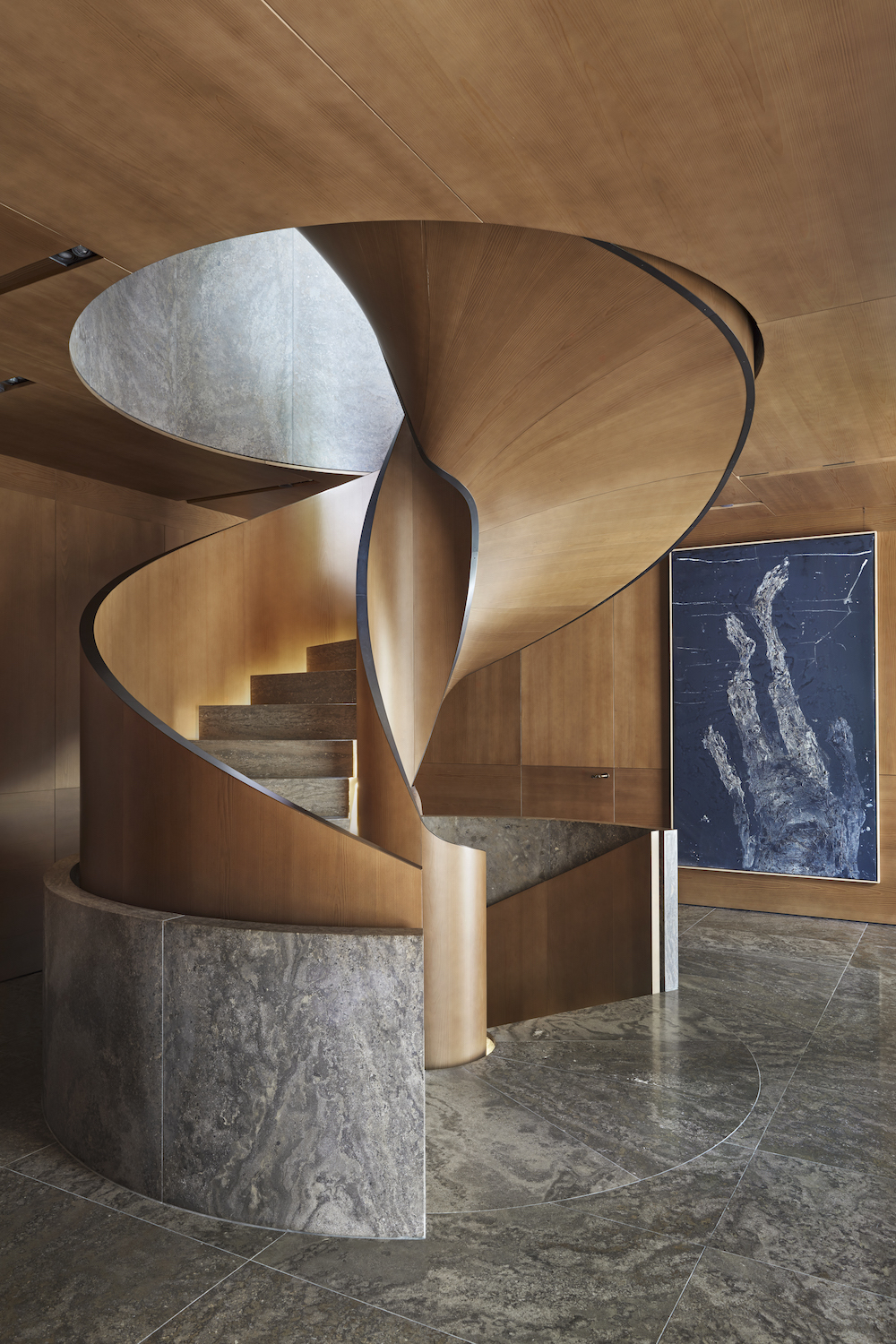 A Celebration of the Minimalist Home
Living > Style

A Celebration of the Minimalist Home

After selling and departing from his business in 2016, Liaigre’s Paris studio is now lead by his protegee, Frauke Meyer.

The new book documents five homes, from around the world—in Japan, New Delhi, St. Moritz, Paris, and Munich—which were begun by Liaigre and completed by Meyer. Many feature his signature spiral staircases, vertically slatted wood and simple, bold stonework.

A glimpse inside Liaigre’s Paris studio also offers a behind-the-scenes look at the brand’s creative laboratory. Featuring photography by Francois Halard, Mark Seelen, and others, and an engaging essay by French art historian Françoise-Claire Prodhon, this volume will be a delight for aficionados of Liaigre’s timeless aesthetic.