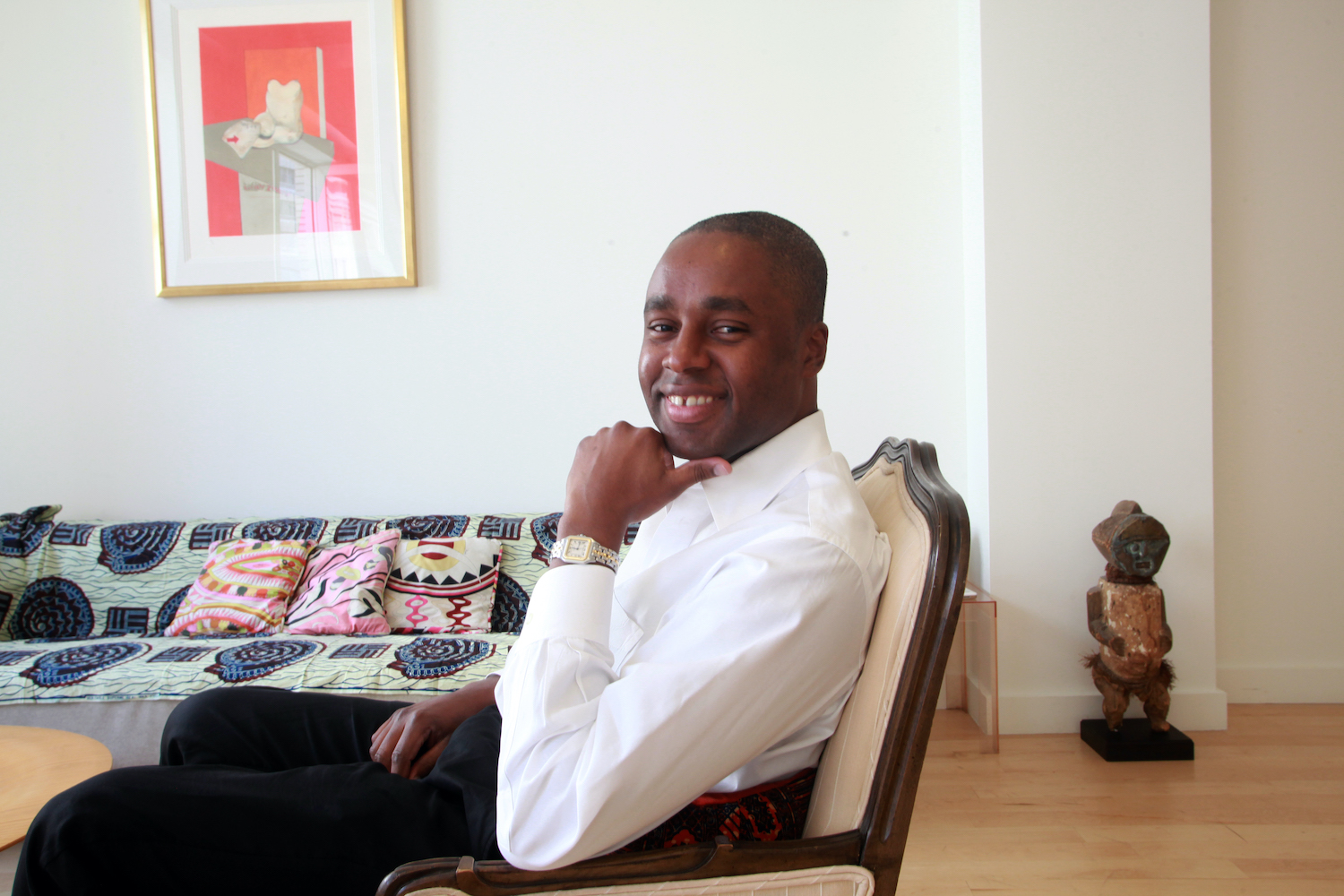 A Togolese-born New York media entrepreneur who was educated in Paris, London, and at the Massachusetts Institute of Technology, his first act was as founder of Trace, a hip-hop magazine, in the 1990s.

Its success introduced him to contacts including the former Citigroup and Time Warner honcho Dick Parsons. Today, Grunitzky is CEO of the Equity Alliance, whose mission is to expand venture capital access to women and people of color, which he cofounded with Parsons and fellow business titans Ronald S. Lauder, Kenneth and Ben Lerer, and Eric Zinterhofer, among others.

No wonder the meteoric career of this onetime freelance journalist has been published as a case study by the Harvard Business Review.

“New York is the one city that you can come into as an immigrant, with the hope it will be the land of opportunity, and where people don’t necessarily care about your country of origin,” Grunitzky told Avenue. “If you’re really good at what you do, and you work very hard and you’re very astute, New York is a place where things can accelerate really quickly.”

For a taste of home, he visits the African restaurants of Harlem. And to speak the languages of Togo, he heads to Times Square, where pre-pandemic many of his countrymen were employed selling Broadway tickets.

Grunitzky himself survived a bout with Covid, and his hope for the post-pandemic city is that it will once again become affordable for the creative class.

“I just hope the conversations will not necessarily always be about real estate, but be a bit more about creativity and rebuilding the city based on new values,” he says, adding that those values are baked into the Equity Alliance.

“I came to New York as a penniless immigrant who was really able to do all these things as a young man with the support of these great institutions and these wonderful people believed in me. And now, I see myself as a conduit to helping the next generation of really talented entrepreneurs.”