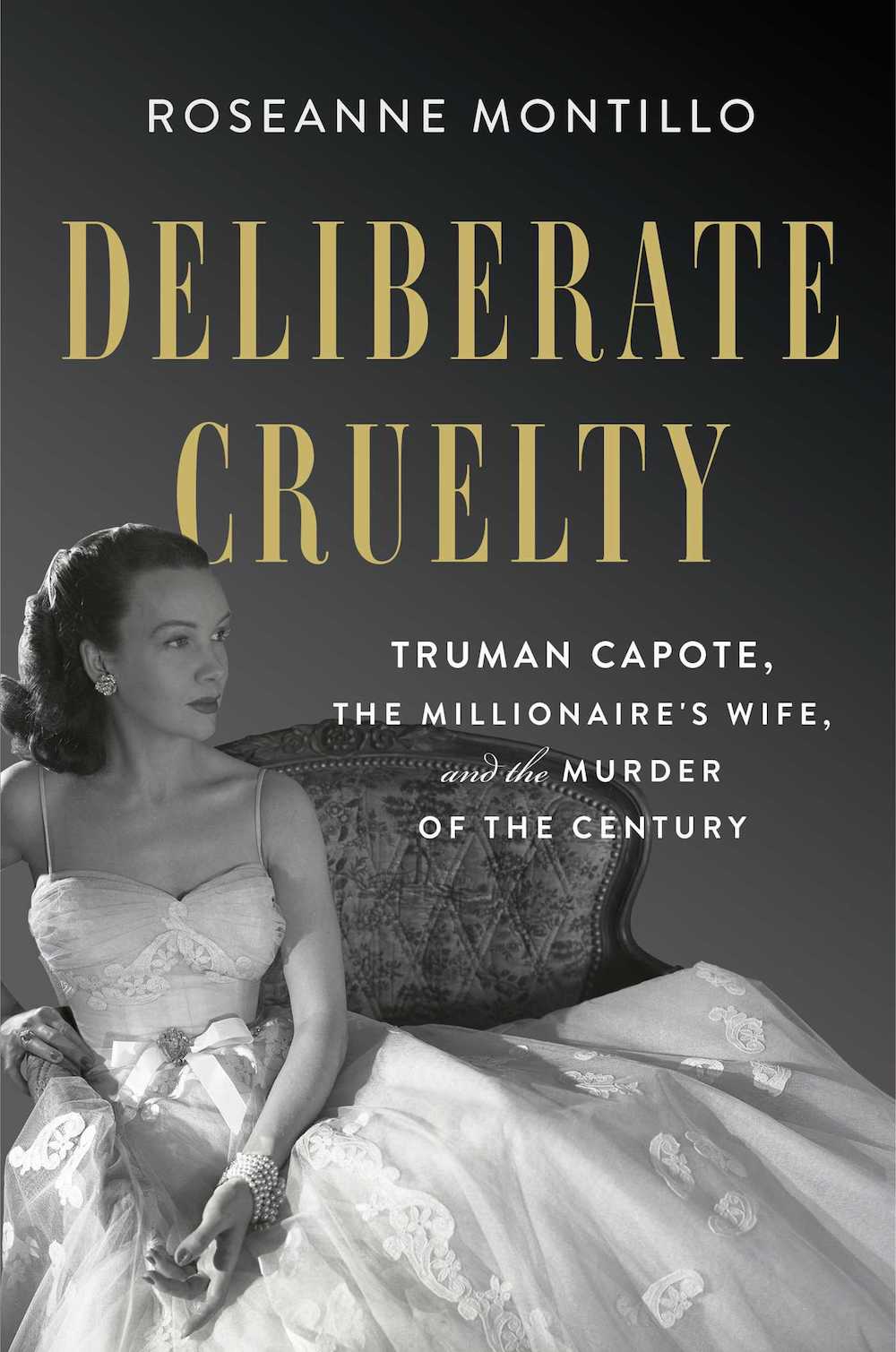 The Scandalous Tale of the Socialite Who Shot Her Husband
Culture

The Scandalous Tale of the Socialite Who Shot Her Husband

Roseanne Montillo is known for historical narrative nonfiction. In her previous four books, Fire on the Track, The Wilderness of Ruin, Atomic Women, and The Lady and Her Monsters, she dove headfirst into distinctive lives from the past. Likewise, her latest, Deliberate Cruelty, uses straightforward language to get at an enticing plot and colorful characters.

Alternating between the lives of self-made New York socialite Ann Woodward and so-called “literary bad boy” Truman Capote, the book explores each separately while linking them as potential rivals for fame, and notoriety. Like the better-known Capote’s, Woodward’s journey wound its way from a rough childhood and an absent mother to creating a high-profile new life in New York City, a small-town nobody dreaming big enough to propel her first into showgirl success and then, in 1943, marriage to William Woodward Jr., heir to the Hanover National Bank fortune and one of the wealthiest men in America.

By shooting him to death at their home in Oyster Bay 12 years later, allegedly by accident but under murky circumstances, she earned herself a different spotlight, in what Life magazine dubbed “The Shooting of the Century.” Sagas like this were catnip for Capote, whose unfinished novel Answered Prayers accused Woodward of murder. Just before it was scheduled for excerpt in Esquire in 1975, Woodward killed herself by cyanide poisoning.

The arc of Capote’s own rise to, and fall from, fame was pretty much just as spectacular. Reporting and writing In Cold Blood, he grew close to two killers, only to later watch as they were executed for their crime. Montillo outlines with careful clarity Capote’s steady emotional and mental decline as a result, and his fall from the graces of New York high society.

To call Capote’s and Woodward’s lives intertwined, as Montillo does, though, sometimes seems a stretch. If Capote was interested in the Woodward shooting, it was hardly the focal point of Answered Prayers. He had many stories to tell, and no one was off-limits, not even his closest friends. Ann was one of the many caught by his pen. Still, Montillo scores one interesting point, categorizing both her subjects as murderers — Woodward for physically offing her husband, Capote for deep-sixing those he cared about by writing about them the way he did. “Some people kill with swords,” is how Capote put it, “and some people kill with words.”