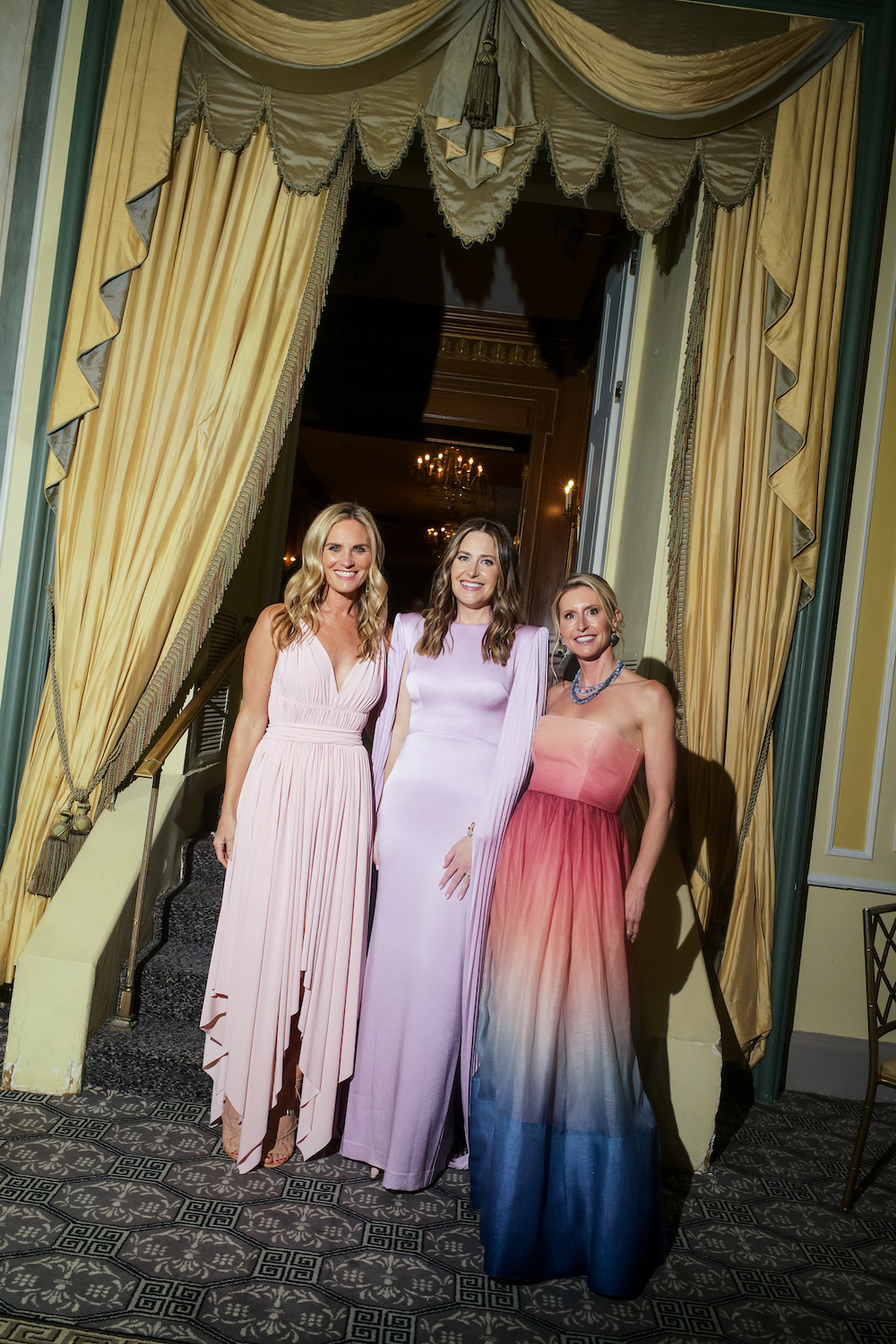 This Week in Parties: Spring Flings at Dia Beacon, the Frick, and More
Events

This Week in Parties: Spring Flings at Dia Beacon, the Frick, and More

ALL AGLOW Inside the Society of MSK's Spring Ball

On Thurdsay, The Moth celebrated its 25th anniversary with a gala at Spring Studios. The evening honored David Byrne.

On Wednesday, the Central Park Conservancy’s Playground Partners held it annual Family Party in the park. The event raised $470,000 for Central Park’s playgrounds.

On Tuesday, the Hispanic Society Museum & Library held its annual gala at The Metropolitan Club.

Also on Tuesday, The Society of MSK held its 15th annual Spring Ball at The Pierre. The event raised $2 million for patient care and research at Memorial Sloan Kettering Cancer Center.

On Monday, The Frick held its spring garden party for its supporters at its temporary Madison Avenue location.