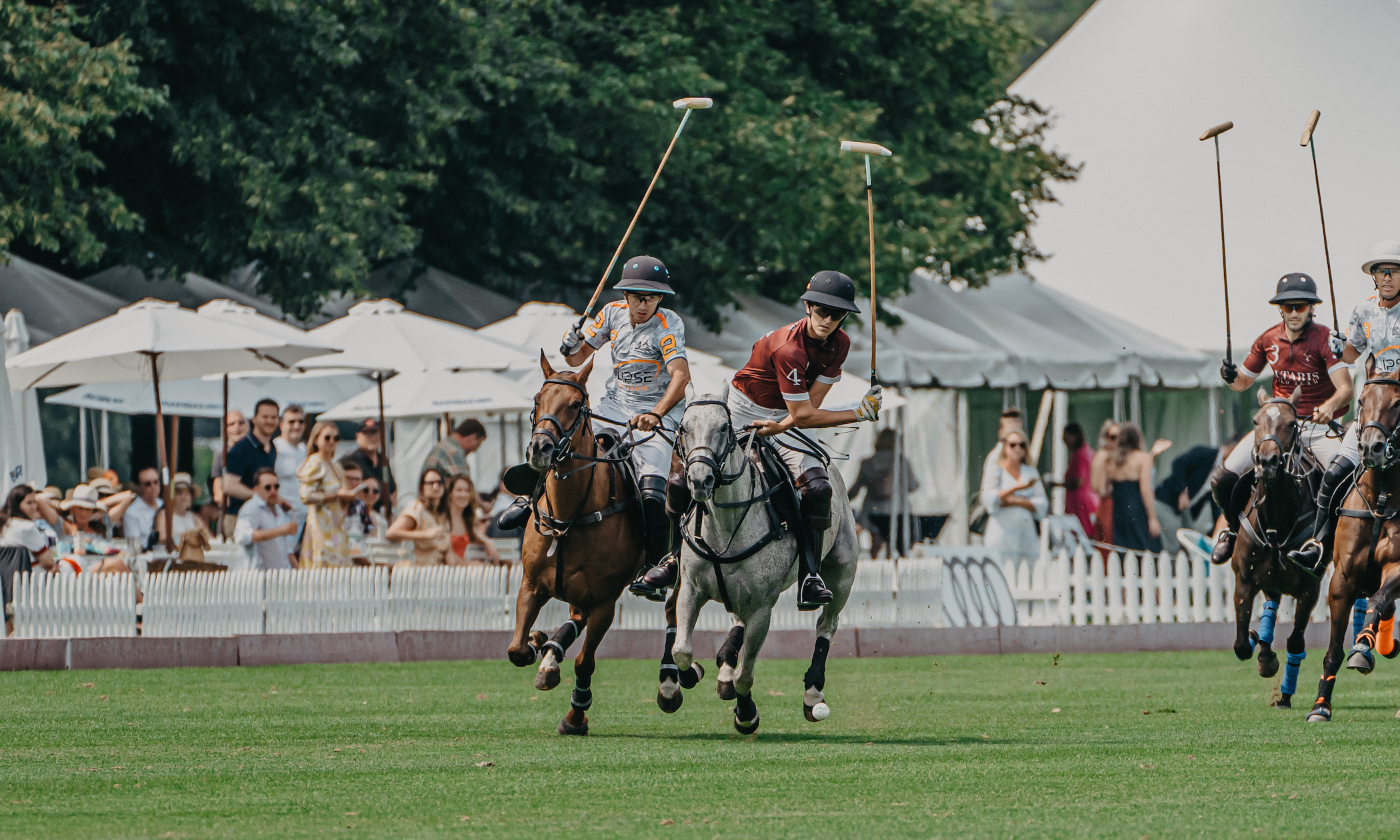 On Sunday, the Altaris polo team defeated the Ellipse team with a score of 12 to 11 in the East Coast Gold Cup Final. The winning goal was scored by Joaquin Panelo in extra chukka.

After the match, Milo Dorignac (who is 16 years old) of Altaris and Louis Devaleix were awarded Most Valuable Player and Most Valuable Amateur Player, respectively.

Six teams competed in the tournament at the Greenwich Polo Club, which is celebrating its 40th anniversary. The next tournament the club will host will be the prestigious East Coat Open, starting on August 29th.