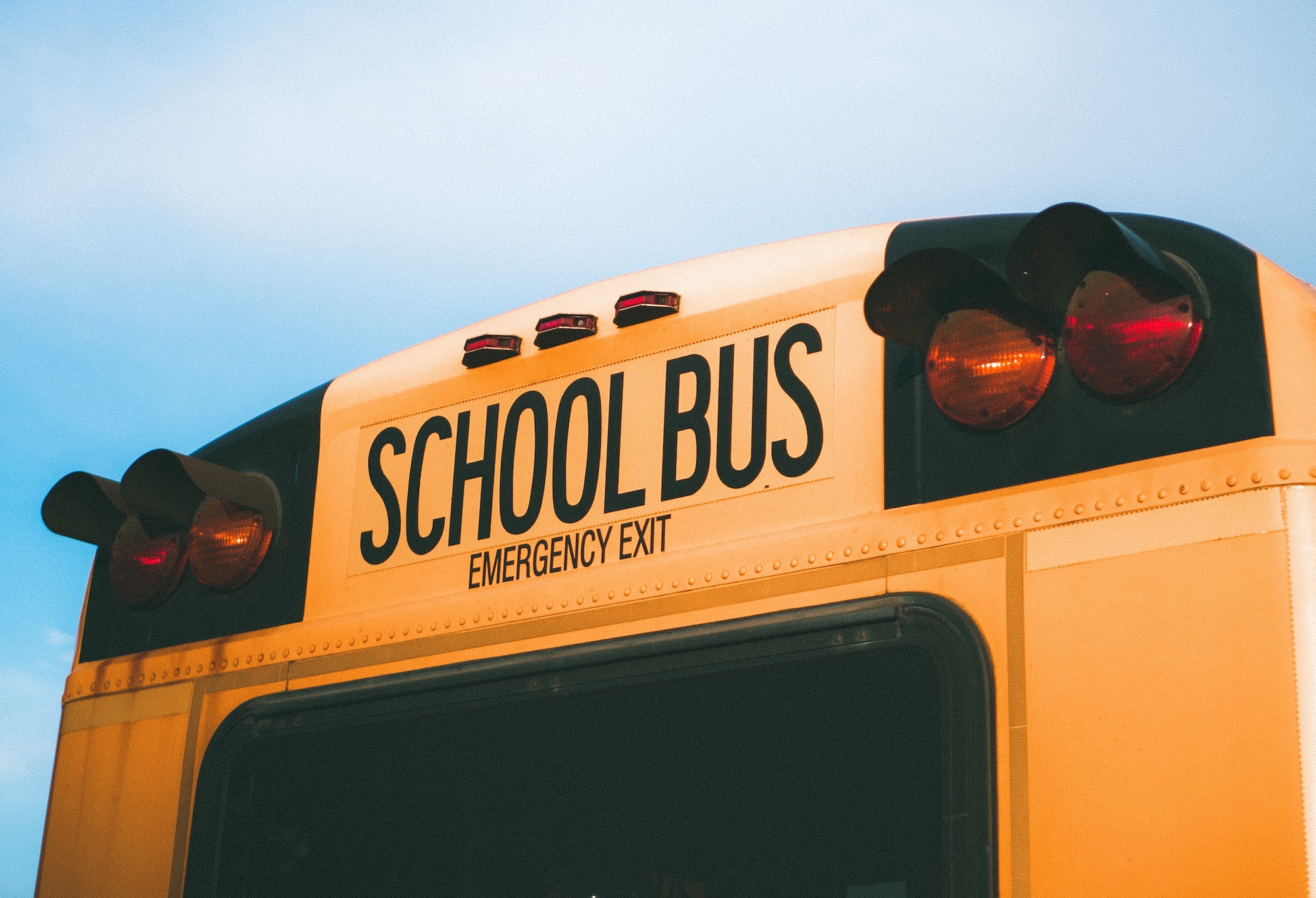 Avenues: The World School launches in East Hampton as admissions spike at the Ross School and in local districts
Photo by Nick Quan, via Unsplash

Many New York City families who escaped to the Hamptons during quarantine in March will not be returning for fall, school admissions data indicates.

Avenues: The World School (no relation to this magazine), the ultra-exclusive private school with campuses in Manhattan, China and Brazil, will open in East Hampton this September to meet demand.

Insiders say the Ross School in East Hampton has also seen a spike in enrollment requests.

“Even the Amagansett school system got an influx of calls for new students,” says one resident.

“Anybody who has the means is staying in their second home and paying two tuitions,” one parent of school-age children tells Avenue. “The school year in the city is just too precarious.”

This is not the first time an exodus from Manhattan has swelled the East End’s student body. The Ross School and other academies saw a significant spike in students following the attacks of September 11, 2001.

“Whenever there’s a crisis in the city, many families just feel safer in the Hamptons,” one resident tells us.

Tuition for Avenues, which boasts celebrity alumni like Suri Cruise, will be $48,000, the East Hampton Star reports.