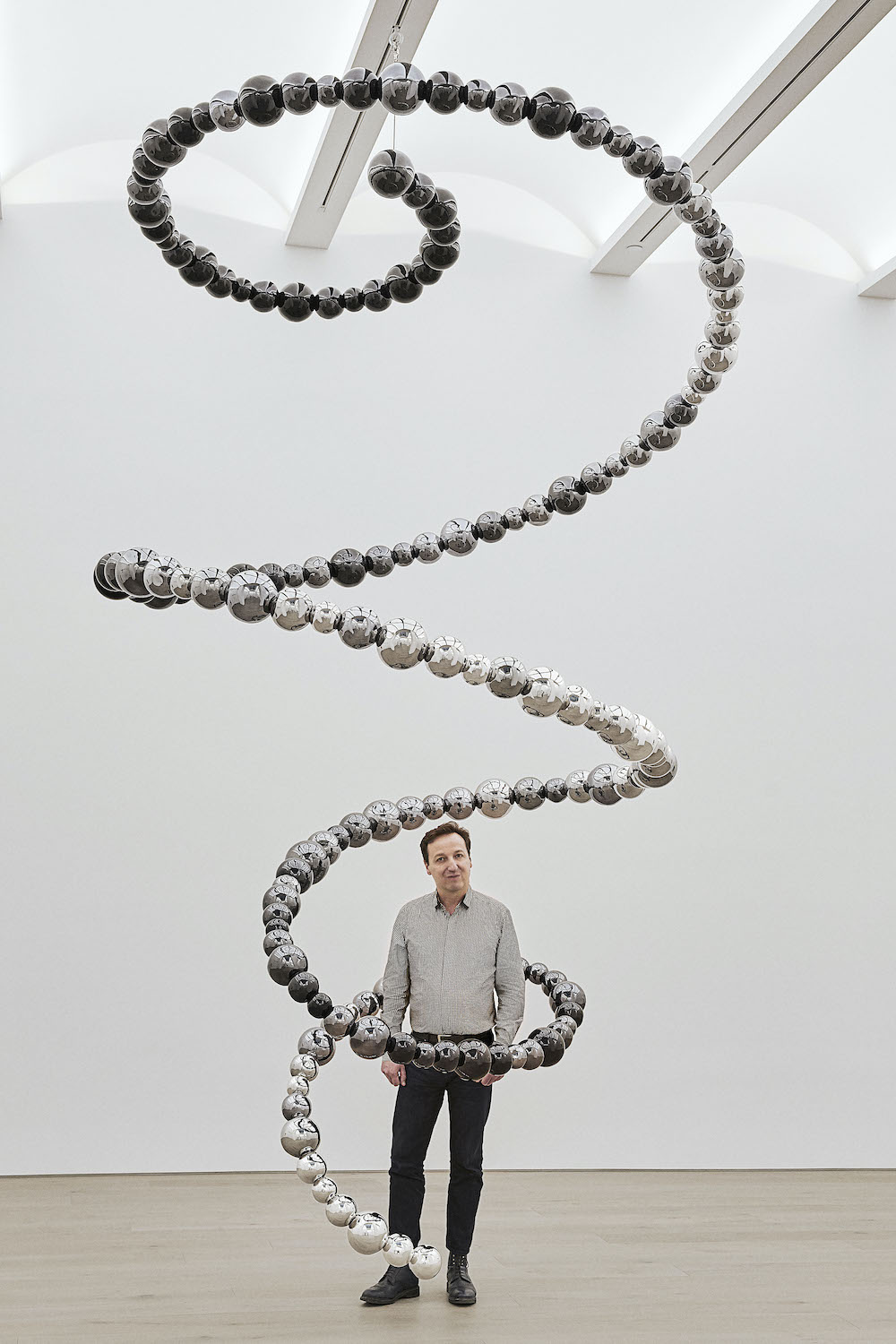 Emmanuel Perrotin: "Luxury is all About Taking Risks"
City Life

Emmanuel Perrotin: "Luxury is all About Taking Risks"

“There is a certain energy and excitement here that can’t be matched anywhere else, and that is especially true for the Lower East Side,” says Emmanuel Perrotin, who opened his first New York gallery on the Upper East Side in 2013, only to move down to Orchard Street four years later.

“As in Paris, I love that you can find bits of history just by walking around the streets of New York. My gallery is a prime example. It is in a beautiful three-story building that used to be a Beckenstein fabric factory. I actually kept the original signage because it is part of the building’s history and it has a special charm.”

“At the moment, I am excited about so many projects — among them the debut of JR’s documentary film, Paper & Glue, at the Tribeca Film Festival in June. The Paris-born artist works with local communities to create large-scale public murals that capture underrepresented stories. Later this summer, we will be presenting a recent project that he carried out at a maximum-security prison in Tehachapi, California. He is such a fantastic artist, who continually inspires me and challenges my perspective.

“Whenever I get free time away from the gallery, which is not often, I love walking around the city, especially to visit other galleries. This is one of the only cities in the US where you can be a pedestrian without looking out of place. There is a stereotype that New Yorkers are not friendly, but I have found that within each neighborhood there is a strong sense of community.”

And, if there has been a silver lining in the surreal times we have all been through in the city, he says, it is the Paris-style proliferation of outdoor dining options. “Outdoor patios have appeared everywhere. Let’s hope we keep them.”

As for how he defines luxury, Perrotin says, the most important aspect is to have time. “This past year, we had much more time, and we had the responsibility to make good use of it. It is also important to be daring. When we dare, we are often wrong. When we don’t dare, we are always wrong. Luxury is all about taking risks.”

Mugrabi Divorce Settled: "She Asked for $100 Million"
Recommended for You
City Life
New Yorkers Flock to The Gramercy Park Hotel's Liquidation Sale
City Life
Douglas Friedman, It Boy of the Design World, Has a New Show in NYC
City Life
The Exceptional — and Experimental — Italian Restaurants Shaking Up NYC