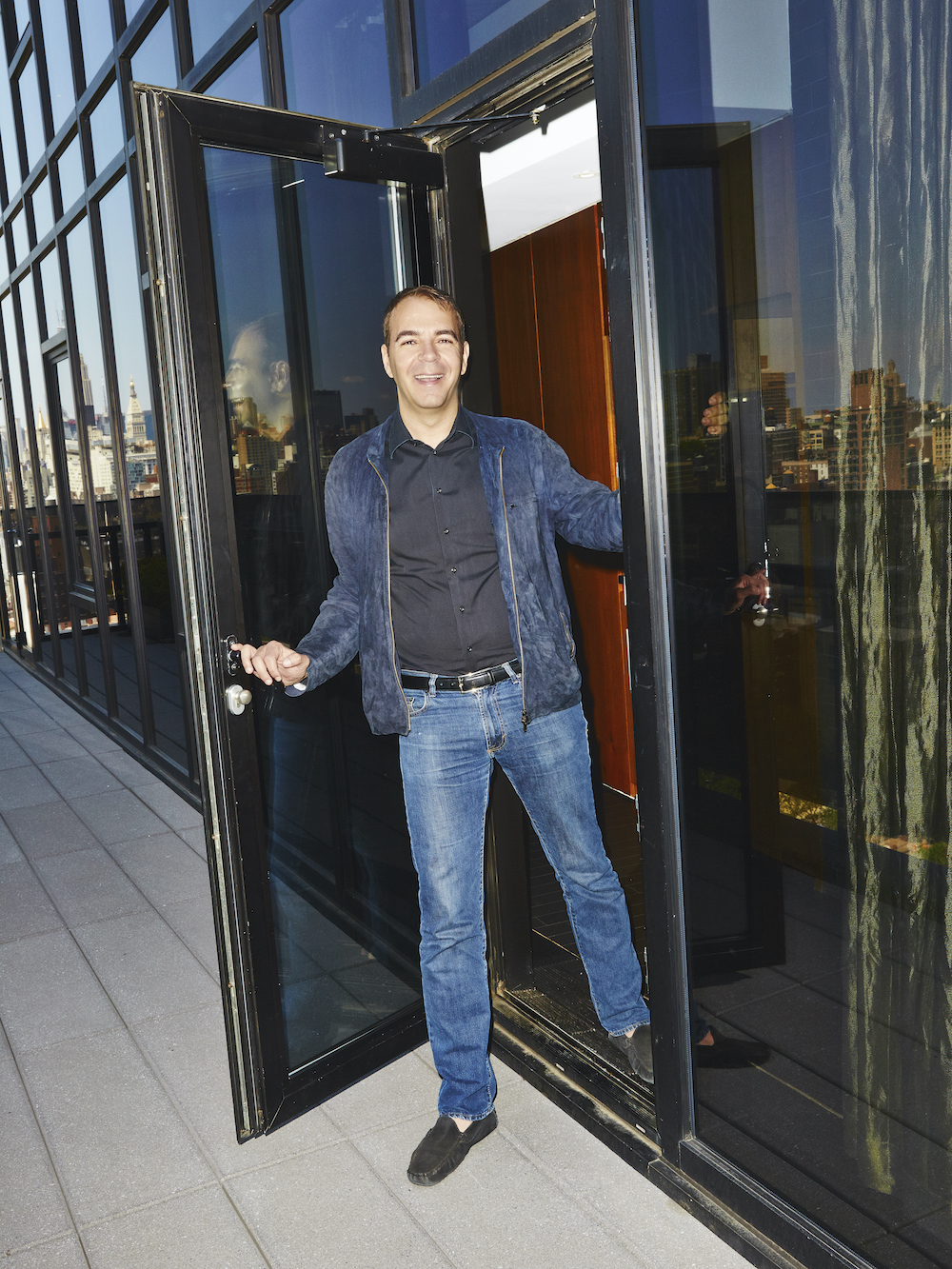 Twenty years ago, most tech entrepreneurs would head to Silicon Valley to be where the action was. Fabrice Grinda went against the grain and set up shop in New York, which he found more stimulating. Turns out, he was ahead of the curve.

“I was one of the few tech investors in New York, and now I’m one of many,” he tells Avenue. “I’m seeing more and more opportunities in New York than ever before, so that comparative disadvantage 20 years ago has actually disappeared.”

Grinda, one of the top angel investors in the world, has backed more than 650 companies globally, including Uber, Farfetch, and Alibaba.

Born in the Paris suburb of Boulogne-Billancourt, Grinda graduated from Princeton and moved to New York in 1996. After consulting at McKinsey & Company, he founded sever-al companies before finally launching FJ Labs, a venture fund and startup studio.

For someone always on the hunt for the next big thing, it comes as no surprise that Grinda identifies “curiosity” as his defining trait. Luckily, the city keeps him on his toes. “It’s the center of the universe in terms of the highest density of extremely smart, ambitious people with access to anything that might strike your fancy,” he says.

In his downtime, Grinda enjoys events like virtual reality installations, or nights at Brooklyn’s nightclub/performance venue House of Yes.

“The beauty of New York is that new things keep coming up all the time,” he explains. “It’s an ever-renewing slew of offerings in every category.”