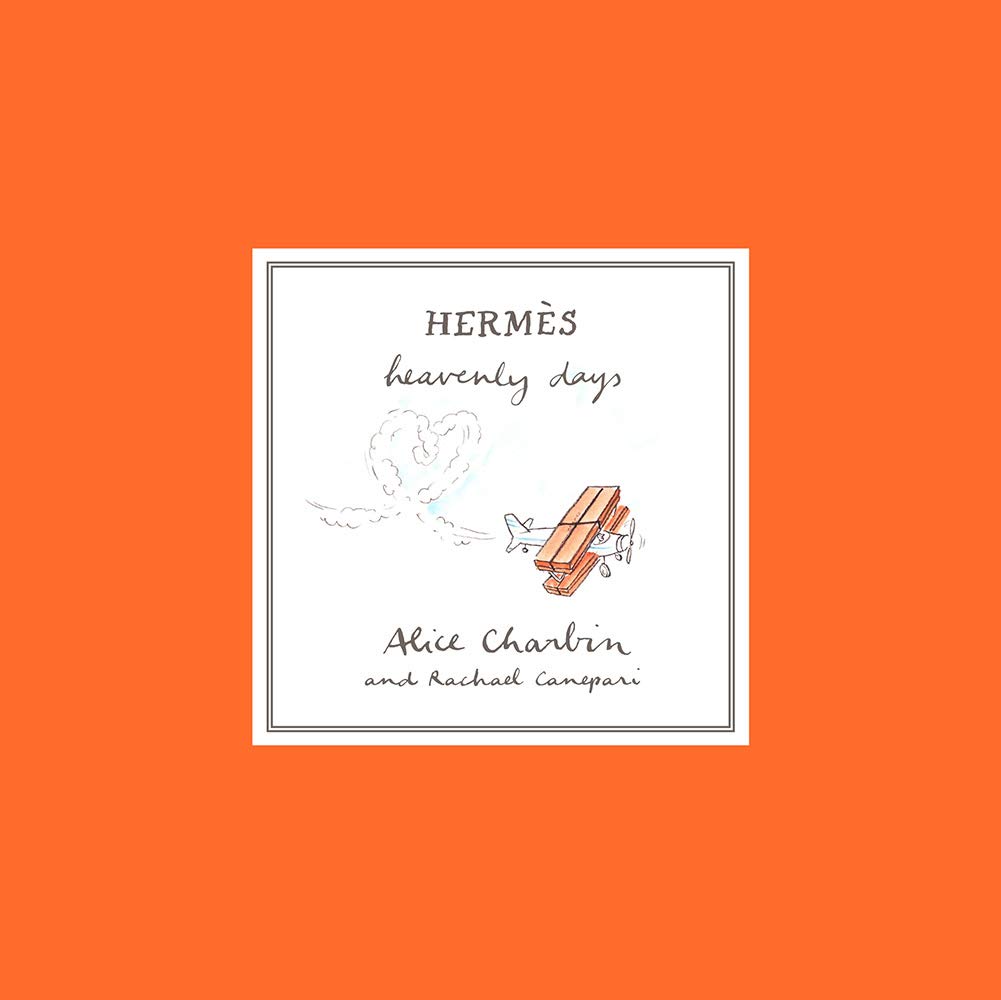 The well-dressed mind can always use a wardrobe refresher; here are six books to help you do just that.

“John unleashed a special brand of style alchemy,” writes Hamish Bowles in John Galliano for Dior, a definitive photographic history of the British designer’s extraordinary 15-year tenure as artistic director of the House of Dior. Whether backstage or front-of-house, Vogue photographer Robert Fairer was there to capture the energy, romanticism, technical brilliance, and sheer joy of Galliano’s groundbreaking shows from 1996 until 2011.
John Galliano for Dior, $160 at ThamesandHudsonUSA.com

Eleanor Lambert launched the International Best Dressed List in 1940 in order to “carry the torch” for Parisian dressmakers as German tanks rumbled into Paris. The now legendary result is an annual list selected by a committee of fashion cognoscenti that became a powerful, much-anticipated barometer of the art of dressing well. It continues apace to this day because Lambert had the foresight to entrust it to good hands: author and journalist Amy Fine Collins, alongside Graydon Carter, Aimee Bell, and Reinaldo Herrera. This list has now migrated from Vanity Fair to Carter’s weekly digital magazine, AirMail, where the public is invited to join in on the voting. For The International Best Dressed List: The Official Story by Amy Fine Collins, the author had full access to Lambert’s archives and has assembled a trove of effervescent photographs.
The International Best Dressed List: The Official Story, $75 at RizzoliBookstore.com

How Coronavirus is Upending Ivy League Admissions
Recommended for You
Style
Couture in the Age of Covid
Style
Put a Lid on it: 12 Hats for the Whole Family
Style
Strange Flowers: This Season's Most Visually Arresting Jewelry