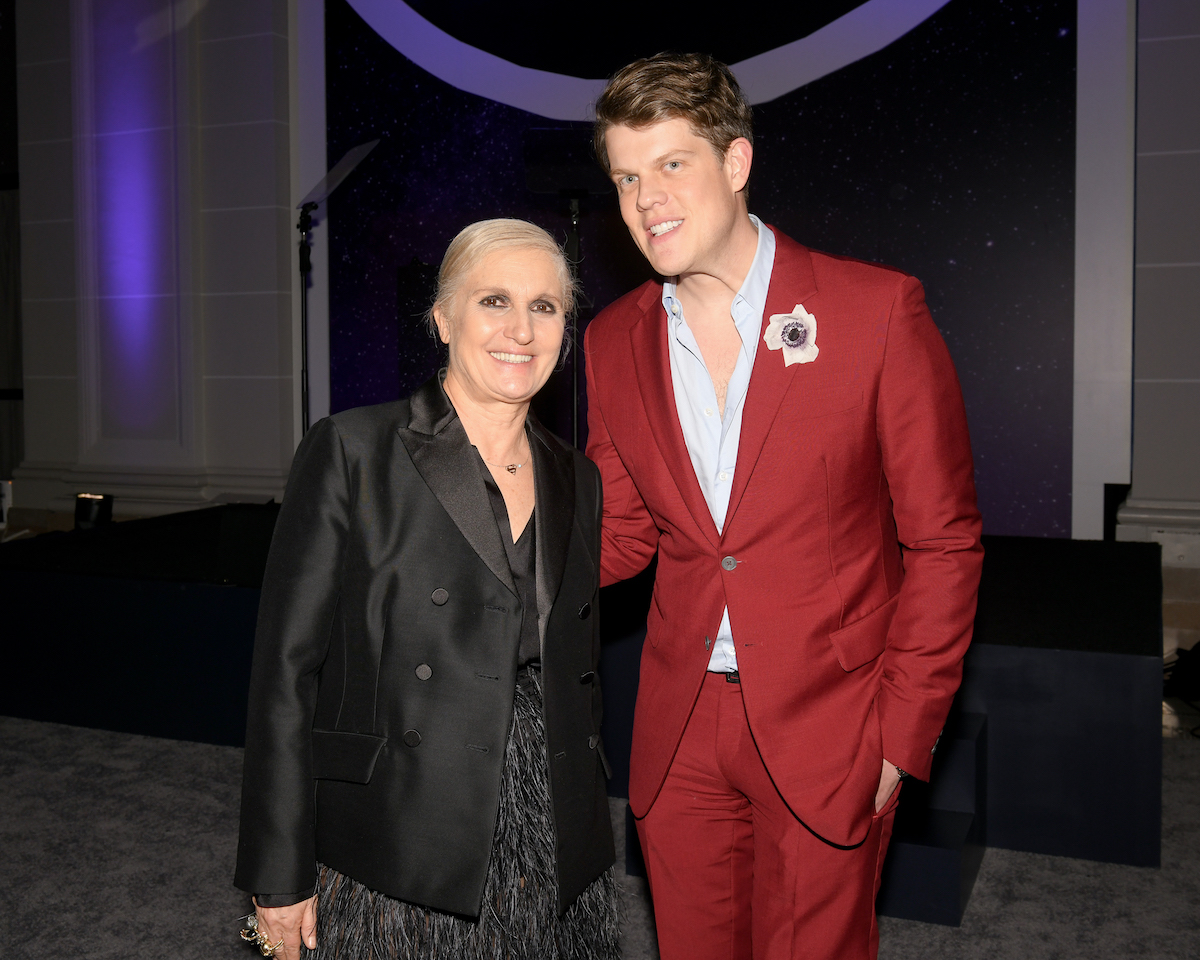 This Week in Parties: Galas Uptown, Galas Downtown, Galas All Around
Events

On Wednesday, The Macallan took over the Rainbow Room to launch Distil Your World New York, a new, limited-edition single malt whisky. The black-tie affair was also the premiere of the fourth episode of the Distil Your World documentary series.

On Tuesday, the Brooklyn Museum held its 2022 Brooklyn Artists Ball. The evening featured cocktail, a sit-down dinner, and an after party.

On Monday, the New Museum held its Spring Gala at Cipriani South Street.

Also on Monday, the Fashion Scholarship Fund gala was held at The GlassHouse. The evening honored Geoffroy van Raemdonck and the late Virgil Abloh.