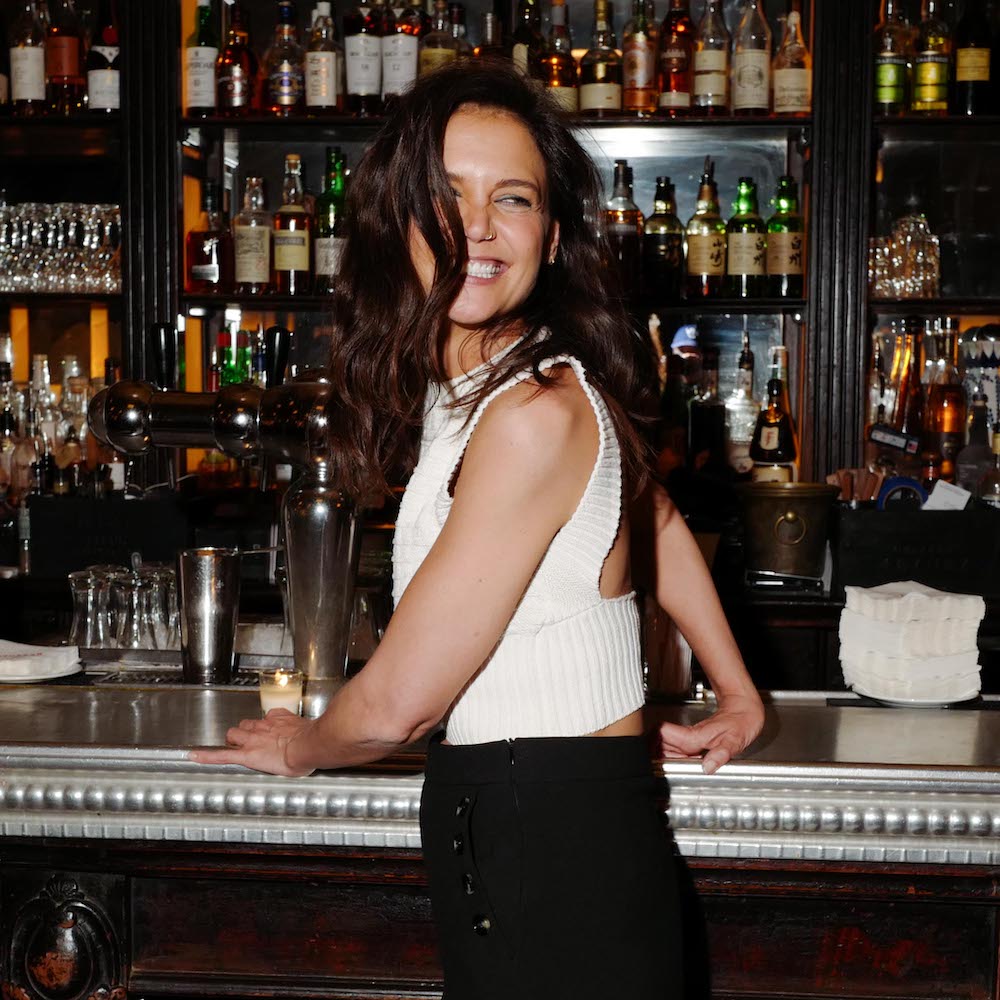 This Week in Parties: Balthazar, Baz Luhrmann, and Art in the Bronx
Events

This Week in Parties: Balthazar, Baz Luhrmann, and Art in the Bronx

On Thursday, Black Venus opened at Fotografiska. After the exhibit viewing there was an after part at Chapel Bar.

Also on Thursday, the Museum of Art and Design held an opening reception for Flower Craft.

Also on Wednesday night, Sotheby’s hosted a private dinner with Baz Luhrmann, celebrating Sotheby’s Contemporary and NOW auctions, and the release of Elvis.

Nordstrom and Fern Mallis cohosted a cocktail party for the release of Mallis’s new book, Fashion Icons 2, at Broadway Bar in Nordstrom. The night featured music by Coco and Breezy.

Sony Pictures Classics and The Cinema Society hosted a screening of The Phantom of the Open at the Tribeca Screening Room.

Elsewhere, the Breast Cancer Research Foundation held its annual Hot Pink Party at The Glasshouse. The evening, which was featured a performance by Patti LaBelle, raised $8.5 million in support of breast cancer research.

Also that night, Culture For One held its annual A Celebration For All! benefit at City Winery.

On Tuesday, The Bronx Museum of the Arts held its annual gala at Guastavino’s.

On Monday, Fashion Trust U.S launched with a dinner hosted by Laura Brown, Samira Nasr, and Tan France at Veranda.