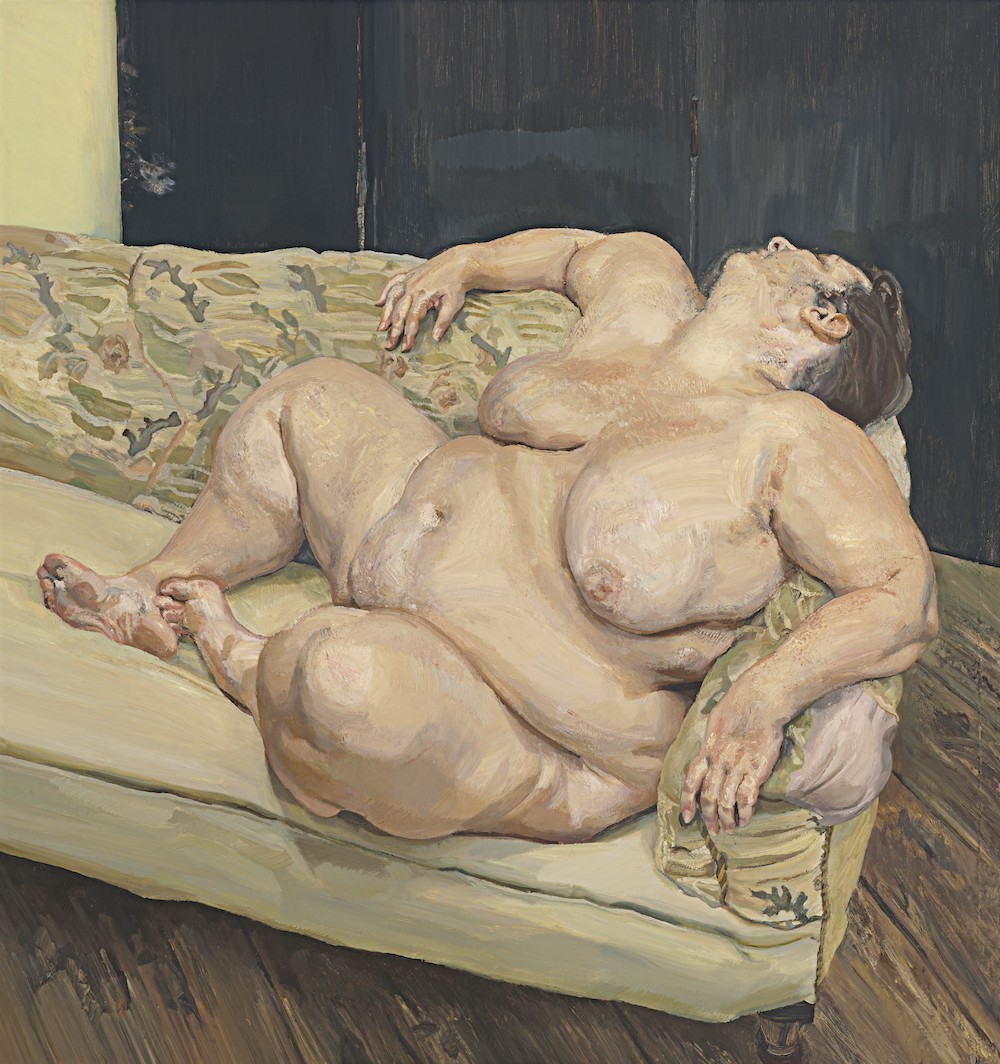 Bacon vs Freud: Who Wins at the Auction Block?
Culture

Bacon vs Freud: Who Wins at the Auction Block?

The friends remain art world rivals even in the afterlife
By Angela M.H. Schuster
ONE FOR THE RECORD BOOKS Bacon’s "Three Studies of Lucian Freud," 1969, sold for an artist record $142.4 million on an unpublished estimate of $85 million after a bidding war that lasted more than 10 minutes in November 2013. The triptych was acquired by casino magnate Elaine Wynn
Images courtesy of Christie's Images

“I have such great memories of flying to New York in November 2013 to sell Francis Bacon’s Three Studies of Lucian Freud, knowing in my heart that I was likely to break the world record for any painting sold at auction,” says Jussi Pylkkänen, global president for Christie’s, who gaveled in the British artist’s handsomely scaled 1969 triptych for a then jaw-dropping $142.4 million with fees after a ten-minute bidding war won by casino magnate Elaine Wynn.

Since then, some 200 of the nearly 600 paintings executed during Bacon’s lifetime have come on the block, among the most recent, his 1981 Triptych Inspired by the Oresteia of Aeschylus, which sold for $84.5 million in a marathon online auction at Sotheby’s London just this past June.

“Like Warhol and Picasso, Bacon is a safe bet, investment-wise, based on the strength of the market for his raw and highly charged works, which have become must-haves for power collectors,” says Roman Kräussl, a leading expert on art as an alternative investment class at the University of Luxembourg and Stanford University.

“As our hedonic art price index shows, $100,000 invested in 2010 in a hypothetical portfolio of works by Bacon would be worth an average of $235,000, despite last year’s sales being curtailed by the Covid-19 crisis.”

Even during the market correction in contemporary art in 2016, he explains, Bacon lost “only” 22.7% while fellow blue-chip artists saw a downward correction of more than 30%, further attesting Bacon’s resilience.

The market for works by Lucian Freud, Bacon’s erstwhile muse and frequent subject, is a bit more fraught, says Kräussl.

“His heavily impastoed portraits of family and friends are far more intellectual, an acquired taste if you will, and are best bought by those who truly love them.”

“We are continuing to see spectacular prices for these two great British artists,” says Pylkkänen. “It has been a privilege to have sold so many of their masterpieces at auction. Clearly, they have a very broad, passionate, global following. Long may it continue!”