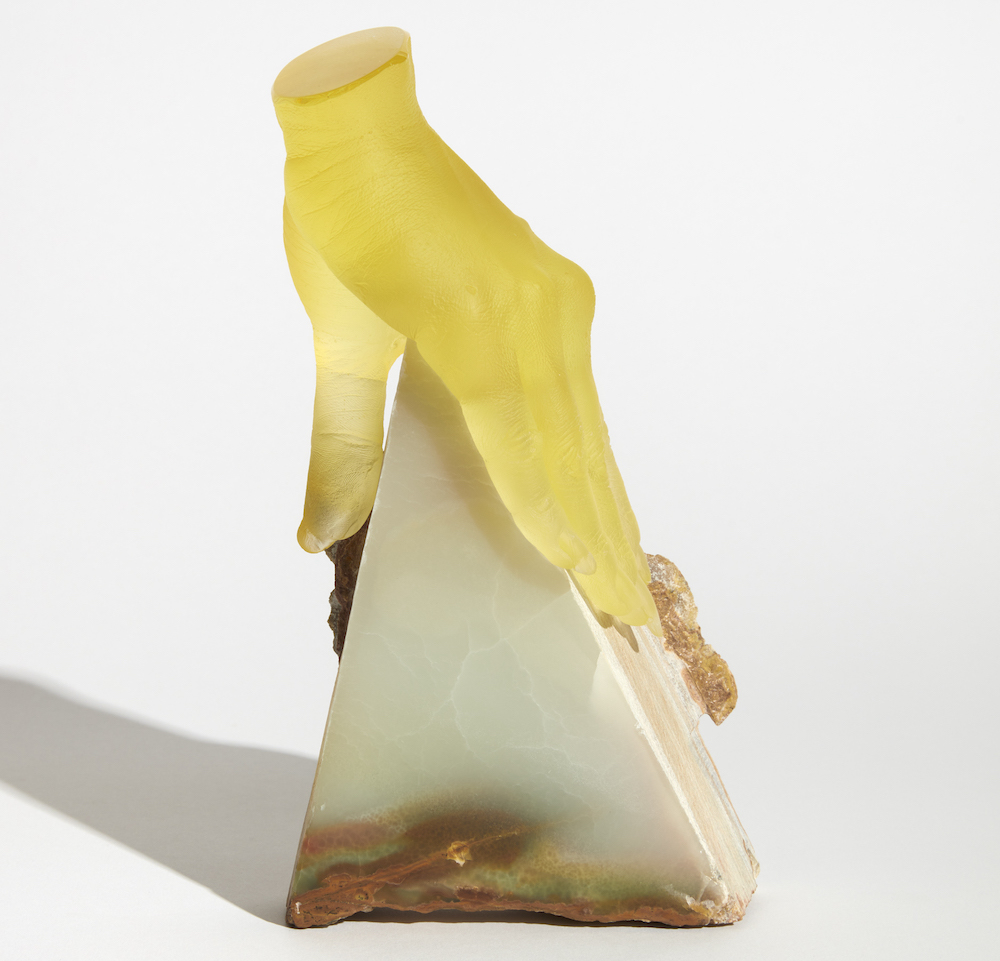 Everything to Know About Frieze New York
Culture

Everything to Know About Frieze New York

As the art world emerges from the chaos of the past two years, Frieze New York is upping its game for its tenth edition. There’s a new fair director, Christine Messineo — a former gallerist who was plucked from its own vaunted roster — and a new partnership with the leading art-based virtual and augmented-reality platform, Vortic.

The contemporary art fair returns to The Shed on Manhattan’s West Side with more than 65 participating galleries from 17 nations — among them Gagosian, Hauser & Wirth, Esther Schipper, Thaddaeus Ropac, Galeria Luisa Strina, and White Cube.

International powerhouse Hauser & Wirth is offering a solo presentation of five new large-scale works by Charles Gaines from his acclaimed and ever-evolving Numbers and Trees series, which he began in the 1980s. For these new works, says gallerist Marc Payot, the Los Angeles–based artist he has literally changed course, reversing the layering process for which he is well known in the creation of his multidimensional, mixed-media oeuvre, with the trees taking center stage rather than serving as a backdrop.

“This new approach brings the tree’s shadowy branches to the foreground and obscures the brightly colored, complex numbered grid painted below it.” The image of the tree, Payot tells Avenue, has been central to the artist‘s work since the mid-1970s, and his methodical examination of its form continues in this latest iteration of the series, inspired by the immense trees Gaines encountered during a trip to Dorset, England, in early 2020.

Other highlights include presentations by São Paulo–based gallerist Luisa Strina, who is offering mixed-media works by Alexandre da Cunha. The London-based Brazilian sculptor utilizes mundane objects as his primary media, creating tapestries made of cleaning mops and totems made of washbasins that are evocative of works by artists associated with the Turin–based Arte Povera movement of the 1960s and ’70s. Meanwhile, Chelsea gallerist Tanya Bonakdar is presenting a suite of sculptures by Los Angeles artist Kelly Akashi, including a yet-to-be-titled work in onyx and lost-wax cast lead crystal.

As for the partnership with Vortic, Messineo says, it literally brings a new dimension to the fair.

“The cutting-edge immersive technology will allow us to create virtual viewing spaces across its online platform, its advanced rendering engine capable of accurately replicating paintings, sculptures, installations, and video works in 3D.”

Frieze New York runs May 18–22 at The Shed. frieze.com