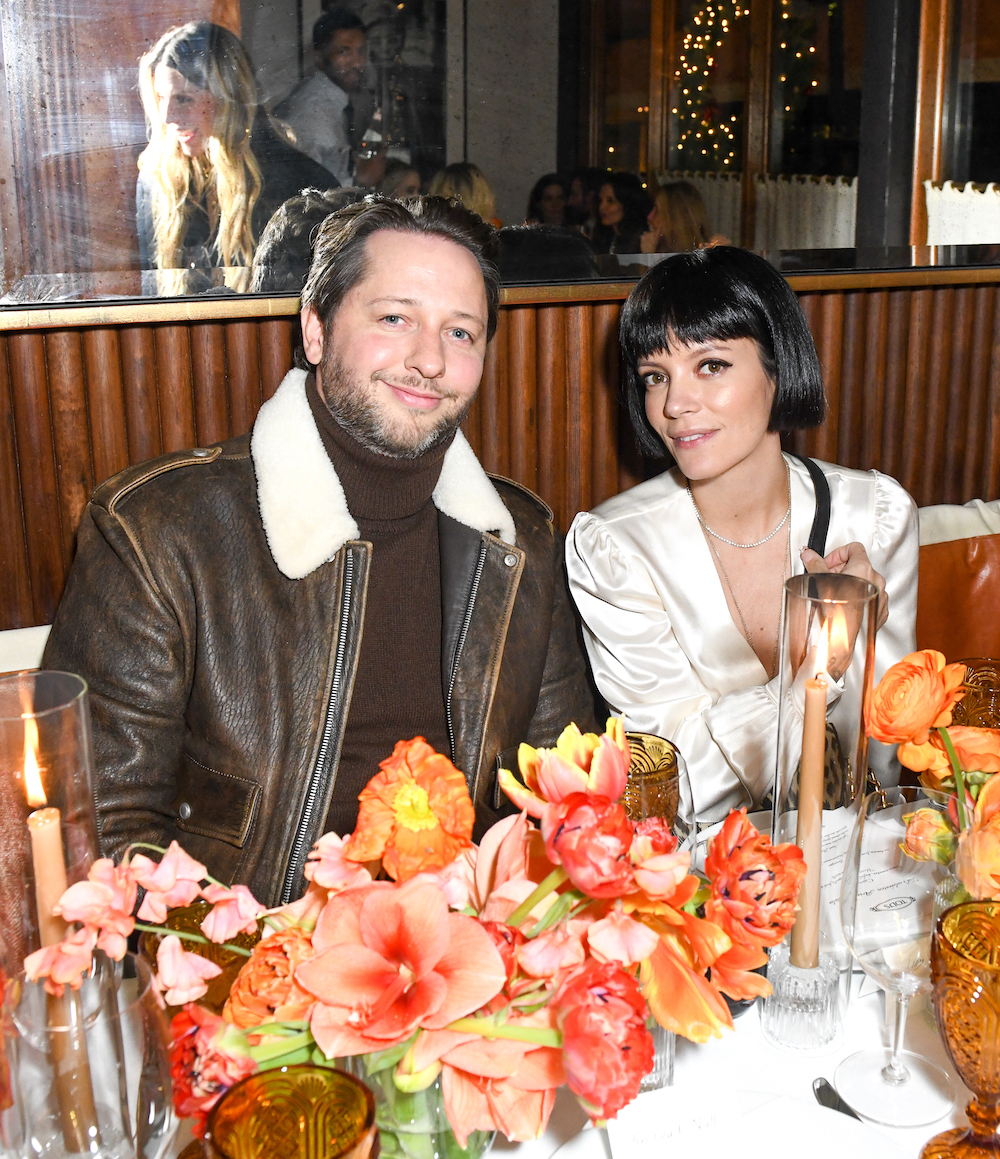 This Week in Events: A Glittering Farewell to the Mercer Kitchen
Events

This Week in Events: A Glittering Farewell to the Mercer Kitchen

On Thursday, Sally LaPointe hosted a holiday cocktail party at the Baccarat Hotel.

Also on Wednesday, MAD Luminaries held a holiday party at the home of Michele Cohen.

On Tuesday, Tod’s took over Sant Ambroeus for its Aria D’Italia event, which included a private dinner.

Meanwhile, Cameron Silver and Sabyasachi Mukherjee celebrated the holidays at the designer’s boutique.

On Monday, Jean-Georges Vongerichten bid adieu to The Mercer Kitchen with a party.

On Sunday, Bergdorf Goodman and Gabriela Hearst celebrated the artisans of Manos Del Uruguay with a private dinner.