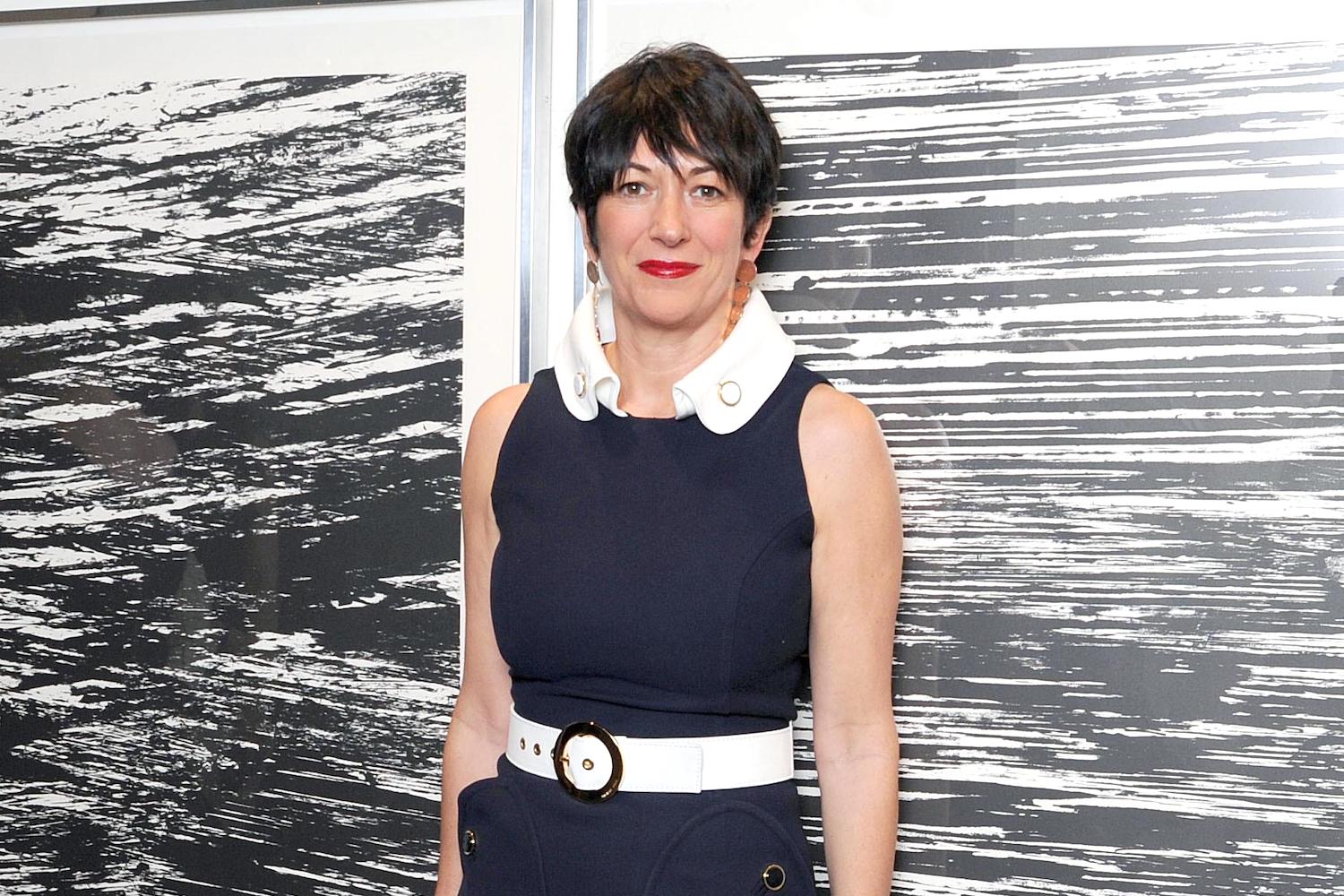 Like Humbert Humbert, the peripatetic pedophile of Vladimir Nabokov’s scandalous 1955 novel, Lolita, Ghislaine Maxwell seems to have been on a road trip to out-of-the-way places.

Maxwell, the 58-year-old former right-hand-woman to Jeffrey Epstein, was arrested this morning at “a gorgeous property” in Bradford, New Hampshire, law enforcement officials confirmed. She has been charged with helping to “recruit, groom and ultimately abuse” multiple girls and women in Epstein’s sex-trafficking ring.

She is believed to have been behind the “legal entity” which purchased the four- bedroom home, situated on a 156-acre property, for $1 million in cash last December.

The announcement ended more than a year of feverish speculation over her whereabouts, which included unconfirmed sightings in Manchester-by-the-Sea, Mass., as well as a staged-looking photograph of her sitting outside a hamburger restaurant in Los Angeles.

“Where Ghislaine was hiding was all anybody wanted to talk about,” a neighbor of the East 65th Street townhouse where Maxwell once lived told Avenue.

At a press conference today, officials made it clear they had been aware of Maxwell’s location, and that “an eye was being kept” on her. The arrest caps a more than year-long investigation that involved many New Yorkers.

In the fall of 2018, Epstein spoke with the public relations consultant R. Couri Hay, who offered me an interview with his potential client. But Epstein’s ambitions to re-enter polite society were thwarted by his June, 2019 arrest, and subsequent death in custody.

Afterwards, Hay received a visit from the FBI. “They knocked on my door and were literally in my office waiting for me,” he said, adding that he rejected Epstein as a client.

Like Nabokov’s protagonist, who toured the country’s regional motels by car, Maxwell seems to have been seeking low-key places to hide. Bradford, NH, is certainly outside her previous circuit of New York, Europe and Palm Beach, where she bounced between high-profile associates including Harvey Weinstein, Prince Andrew, and Presidents Trump and Clinton.

“There are no billionaires living in New Hampshire,” USA Today dryly noted in February, in its annual list of the richest people in each state. The town of Bradford, which was settled in 1771, has a population of only 1,650, according to the 2010 census.

“But it makes sense. New Hampshire is the perfect place for Ghislaine to stash herself,” one former pal told Avenue. “There isn’t a big back-and-forth between the Upper East Side and, you know… actually I can’t even name a town in that state.”

The friend added: “Now we’re just waiting for a picture. Everyone wants to see if she got fat.”