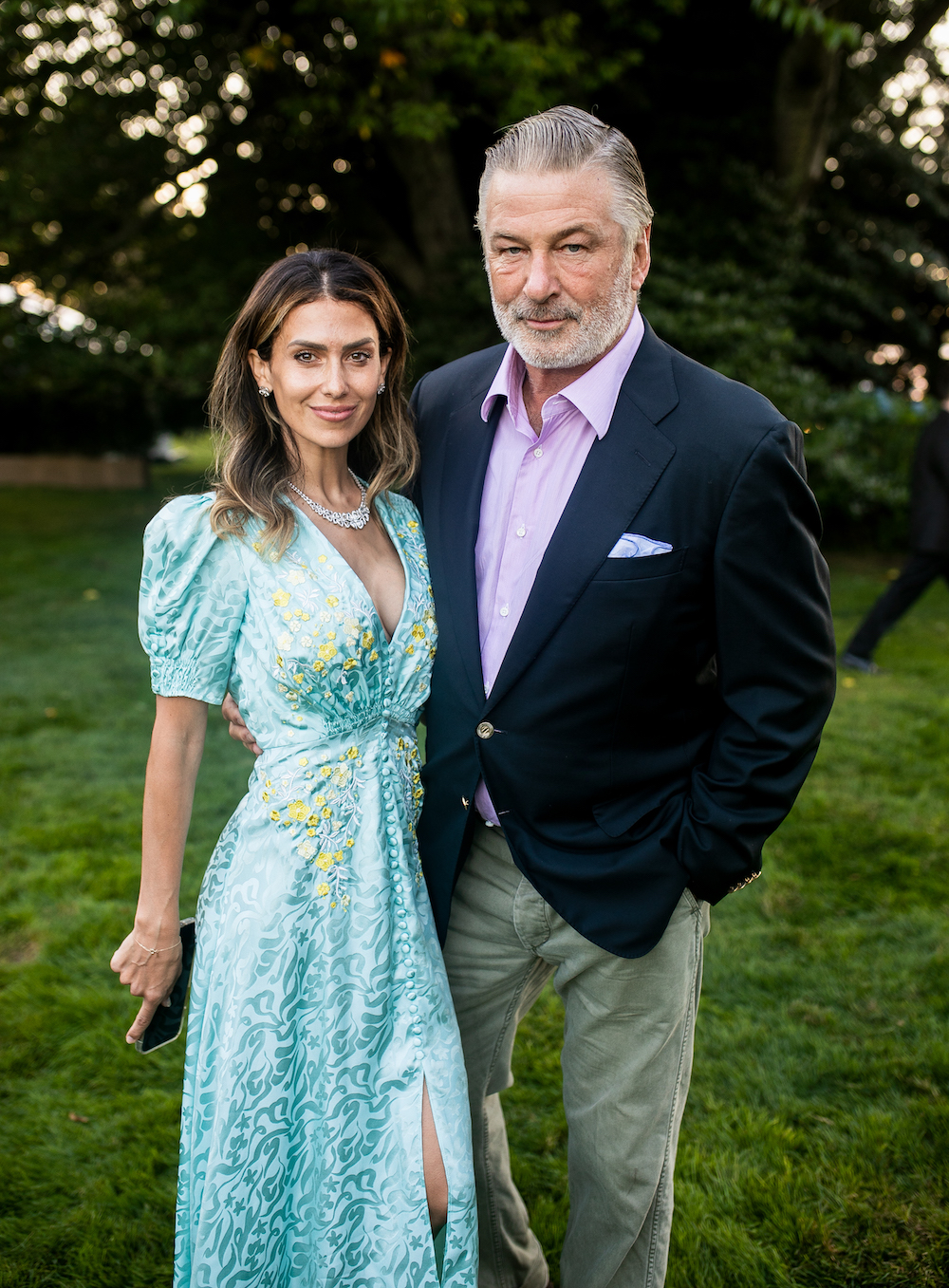 Guild Hall, the arts center in East Hampton, threw itself a 90th birthday party on Friday evening, and Robert Longo was the star. The Bulgari-sponsored event marked the opening of The History of the Present, a museum-wide show of new work by Longo, who grew up on the North Shore and remembered driving out to East Hampton as a teenager to surf.

The Ray-Ban-sporting bad-boy ringleader of the ‘80s Pictures Generation was on best behavior, mingling with the gala crowd as it studied his two-part show, which parsed the Hamptons house style, abstract expressionism, using his signature charcoal palette in a series he’s called “Gang of Cosmos.” The other, “The Agency of Faith,” confronts the upheavals of today with equally monumental hyperrealism.

Longo had a long huddle with one-time girlfriend Cindy Sherman and her boyfriend, gallerist Jack Hanley, and Guild Hall chair Marty Cohen, artists Clifford Ross and Alexis Rockman, and sisters Nina and Lily Patricof, who, like other ladies in attendance, had heeded the event invitation’s instruction to wear “Black & White & Red All Over” by rocking scarlet toenails.

For drinks and dinner, gala goers, including Alec Baldwin, Alina Cho, Kim Heirston Evans, Peter Marino, Alice Aycock, Ugo Rondinone, Lisa Perry, Yung Jake, Sophie Chahinian and Bill T. Jones, drifted over to Leila Maw Straus’s James Lane estate. The painterly view across a shimmering Hook Pond was of the sprawling Wiborg parcel once owned by Sara and Gerald Murphy, iconized as Nicole and Dick Diver in F. Scott Fitzgerald’s Tender Is the Night. Among the collectors snacking on lobster tacos and mushroom tartlets were former New Line Cinema CFO Steve Abramson and his wife, Sandra. A few years ago they donated their major photography holdings to the Museum of Modern Art.

“The first piece we ever bought was a Robert Longo,” Sandra said. “It was from his ‘Man in the City’ series. When I told him it was at MoMA, he was so happy. It’s great to see him here tonight.”