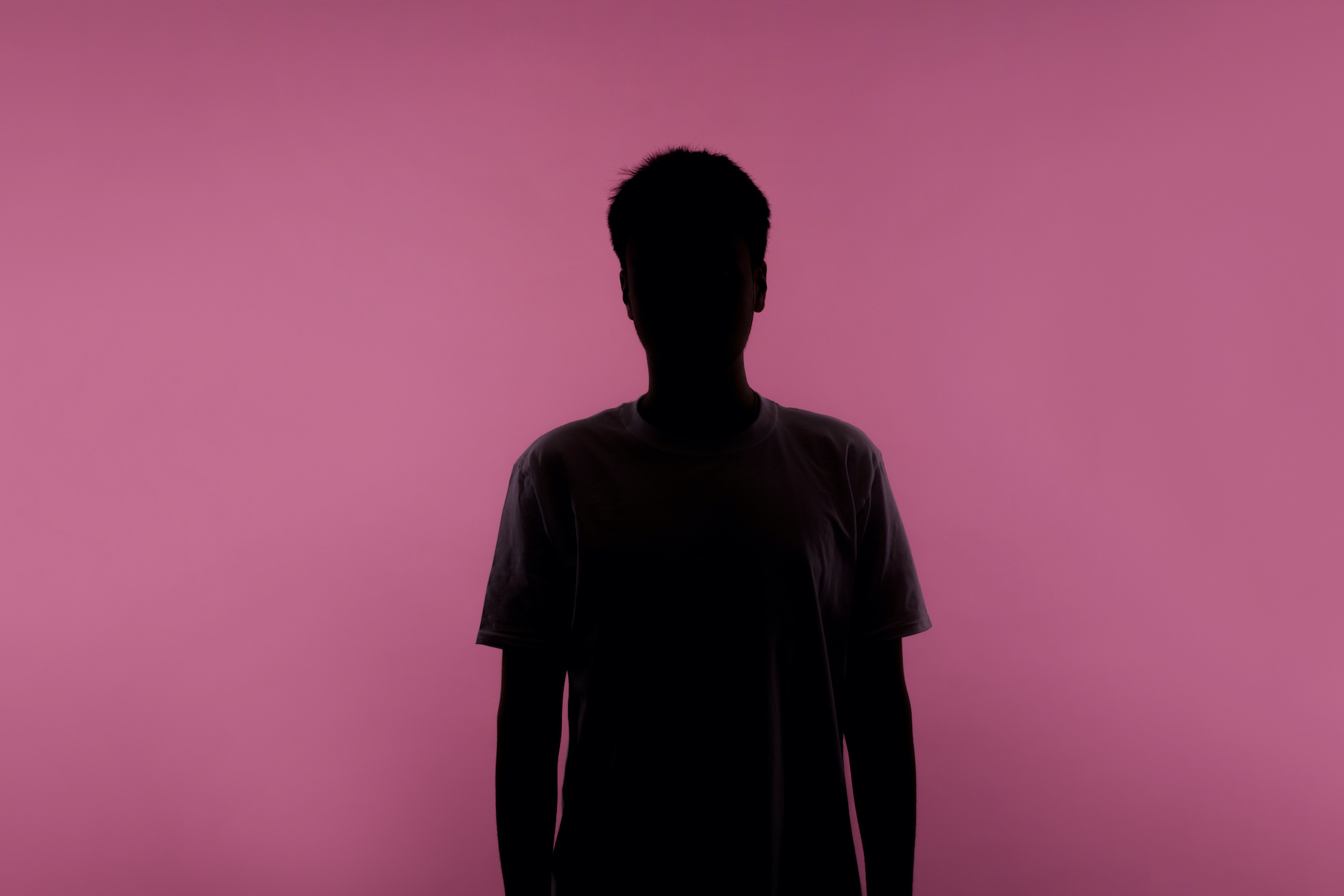 Is This the Most Controversial Blog on Wall Street?
Living

Is This the Most Controversial Blog on Wall Street?

By Alexis Schwartz
Photo by Khosrork, via iStock Photo

The anonymous author of AsleepThinking.com, a blog that lays bare the id of the modern New York finance bro, lives at one of Tribeca’s most chichi addresses. On a recent visit, the elevator opened directly into his apartment, revealing two men, one boyishly handsome in his mid-thirties. He was sweating, his fair hair ruffled as though he’d been in a fight.

Had he been attacked? He certainly enrages plenty of readers, with provocative posts like “Evolutionary Biology and Russian Gold Diggers” and “What Beautiful Single NYC Women Have in Common with Mass Shooters.”

But no. The tanned, compact man with him turned out to be his coach for Brazilian jujitsu — a sport the blogger likes because it emulates “the exhilarating affair of being killed and killing.” In that combative respect it is much like his writing, which relentlessly targets “the political orthodoxy that pervades New York City and mass media thinking.” In other words, Asleep is the opposite of woke.

The blog can be amusing and perceptive, like its analysis of “Shaman Bros” — “adult men who dress like wizards [with] colorful capes and tunics and crystals” — a type who seems to have taken over 1OAK and is infuriatingly successful with women. In a detailed taxonomy, he ruefully admits the Shaman Bro has superseded the Tech Bro, who himself earlier displaced the Finance Bro, as the city’s sociosexual “Apex Bro.”

So far so good. But scroll a little further, and it becomes apparent why its author, who is a managing partner at a successful investment fund, admits he’s staying anonymous “so it doesn’t jeopardize my day job.”

Asleep Thinking, which launched ten months ago, prides itself on the unvarnished perspective of a persecuted species: the straight, white, Ivy League-educated Wall Streeter. Its author is in favor of combat sports, but against the WNBA, on the grounds that the women’s basketball league loses money. Nor does he like the recent pivot of Victoria’s Secret away from male-gaze-optimized glamazons to more diverse models who “represent different kinds of progressive causes, or whatever.”

Some readers might detect in that an old-fashioned misogyny. But in certain corners of the finance community, these views have made the blog an underground hit.

“Someone needs to start calling a spade a spade and this post does that,” one commenter wrote below “The New Spectrum of Hookers,” a post which details the different ways (designer handbags; Venmo allowances) in which beautiful women may be compensated for the time they spend with successful men.

“I was at a card game the other night with a bunch of guys who are extremely successful, some of them ar famous finance guys,” the blogger told Avenue. “And what they said to me was, ‘We all agree with you. The problem is, we have our kids in these fancy private schools in New York, and we don’t want them to get in trouble with their school or have them not getting admitted to college because we had a view that was deviant from this orthodoxy.’ And so I think people silently agree.”

In addition to his anti-woke tirades, the author also seems obsessed with criticizing both attractive women and his male rivals for them. Sometimes the commenters notice; one left a broadside implicating him as “a self-loathing f *** boi who makes fun of other f *** boys while having successively short-term relationships with increasingly younger girls to satisfy his fragile ego.”

Does that have any truth to it?

“I’m one of the few who really hasn’t settled down yet,” he admits. “Now, people spend their twenties having all these Instagrammable experiences, some of the girls are on this spectrum, and the guys end up sort of becoming incapable of figuring out how to commit to something. So, I’m, I’m definitely…” His voice trailed off.

“Yeah. This is sort of a self-critique on myself.”