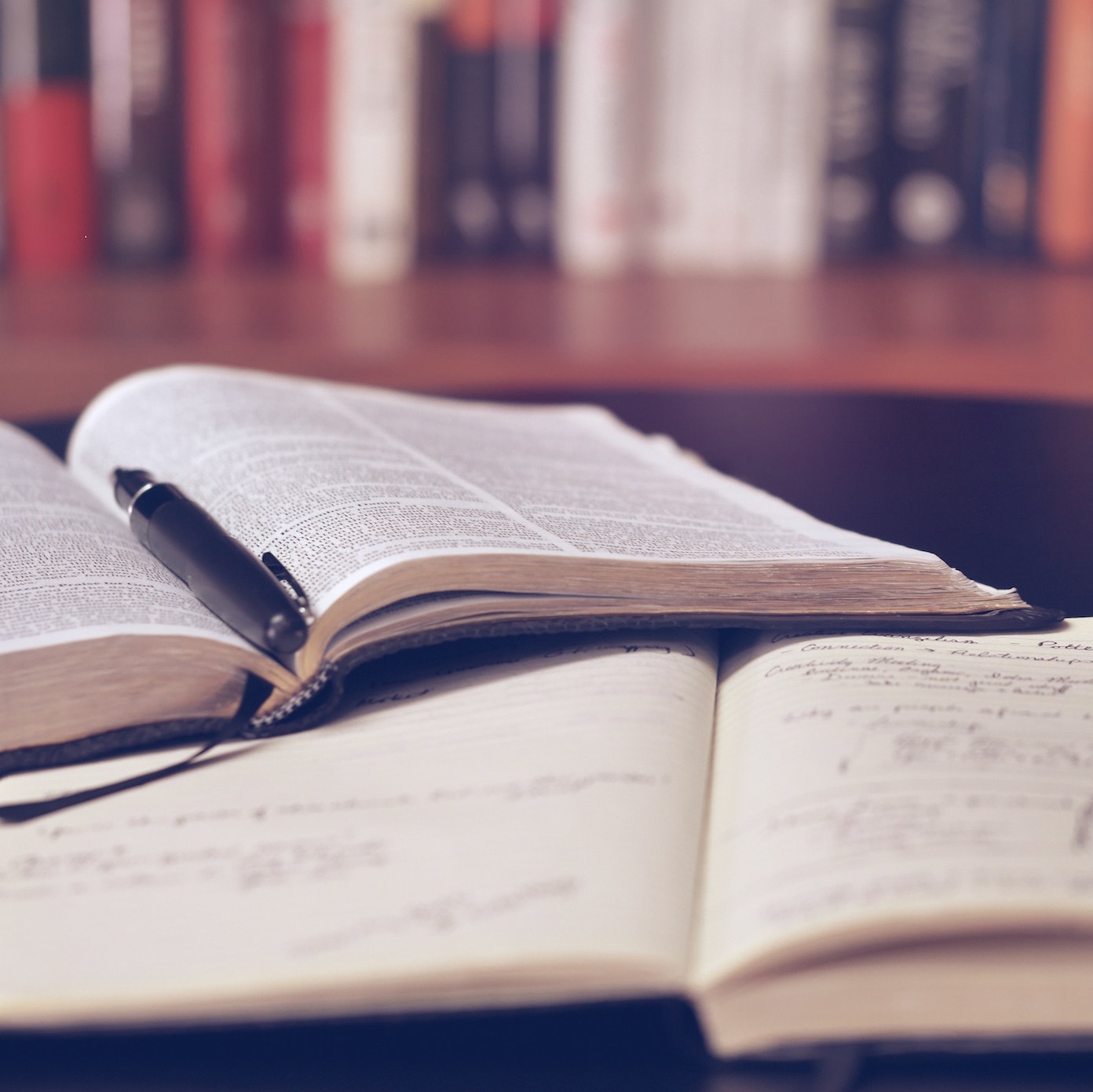 Big changes in testing will affect who gets in — and who doesn't
Photo by Aaron Burden, via Unsplash

High schools and colleges are changing how they assess students learning under quarantine — and it’s going to have a big impact on university admissions.

Because fairly administering group examinations is now impossible, some New York City private schools are switching to pass/fail or credit/no credit systems, rather than the usual letter grades. That could affect who gets in to the nation’s most prestigious institutions.

College admissions consultant Christopher Rim, founder and CEO of Command Education, says he has been receiving more calls from students anxious about the changes.

“A lot of students were on an upward trajectory,” he explains. “But now the grades are not really going to count because they’re just going to get a credit for it.”

Students most at risk seem to be juniors, as they have yet to take any standardized tests and have limited chances to do so.

“They don’t know when their next SAT is going to be. Right now, [schools] canceled all standardized tests until May,” he explains. “If the June test is canceled, the next test date they have available is August. There are two more test dates in the fall, but if you’re applying to school early, you want your testing done before the before the fall semester of high school starts. So you really only have one or two chances, and you can’t mess up on these exams because you don’t have another chance or test date to necessarily try again. That’s the concern that we’re having.”

To a certain degree, colleges are sympathetic to the situation many students are currently facing, and are relaxing their admissions standards. MIT, for example, recently made the decision to no longer consider SAT Subject Tests (which are used to improve a student’s academic credentials). Meanwhile, Northeastern University has made Subject Tests optional for 2021/22 applicants. More schools may soon follow the “optional” route. But for students attending elite NYC high schools, Rim warns these tests should still be taken, as the competition is fierce.

“If these schools really didn’t want the SAT tests, they would say, ‘No, we’re not going to accept it at all.’ But in reality, they’re just making it optional,” he says. “If there are two students from Horace Mann with very similar backgrounds, very similar extracurriculars, GPA, all of that stuff, but one student took the SAT and subject tests and scored perfect or near perfect… who are they going to take?” (It should be noted that MIT has specified that SAT Subject Test scores will not be considered for anyone. However it will continue to require SAT scores.)

“The students wanting to go to elite Ivy League or top-10 schools, really they’re still competing against the top students at their [high] school,” Rim explains. “And if those top students are taking the exam, you should be too…if you want to compete against them, you need to do your job too in order to stay competitive.”

Aside from grades, extracurricular activities — which many students rely on to differentiate themselves, or show dedication to a certain field — are on hold.

“Debate tournaments that were supposed to be happening on a statewide level have all been canceled,” he says. “School musicals, sports seasons, everything has all been canceled. Student athletes, especially, how are they going to navigate this challenging process if they were wanting to get recruited? Those are all the questions that are still up in the air. No one knows when this is all going to go back to normal.”